For her directing debut, Zuzana Hojdová opted for an intimate relationship drama, co-authoring the screenplay with Olga Hanzlíková. At the heart of the story is fashion designer Anna who feels neglected by her husband, stage designer Honza. Meanwhile, at work she does not experience much by way of self-fulfilment. It comes as little surprise that she finds short-term comfort in an affair with Honza’s younger colleague, Pavel. However, when she gets pregnant Anna is faced by the dilemma of whether to keep the child despite her not knowing who the father is… Adding appeal to this ordinary woman’s story are the professions of the protagonists and a strong cast, particularly when it comes to Jana Krausová in the main role. The husband is played by Jan Kraus while František Staněk is the seducer. Supporting roles in this film, which forfeits social context in favour of a very close drama setting, are taken by Eva Holubová, Jiřina Jirásková and Vlastimil Brodský.

The scenographer Honza is consumed by his work on a new theatre drama and neglects his wife Anna. Anna feels lonesome and also has troubles at work. She cannot realize her interesting fashion designs while the enterprise only accepts her ordinary models. Honza's younger colleague, Pavel, takes advantage of her situation. He first invites Anna for coffee, then for walks and finally for making love. Anna finds herself pregnant. She wants to tell Pavel but he is not interested. He lives with another woman and Anna was just a temporary adventure for him. Anna longed for motherhood because she had given birth to a dead child several years ago. Now, she does not know whether the child is Pavel's or Honza's. She finally visits her gynaecologist. She confirms the pregnancy but is surprised by Anna's embarrassment and uncertainty. She thus warns her that she will never have a child again if she chooses to have an abortion. Anna decides to tell Honza everything. He does not want to discuss it; it seems that he grasps the situation. But he apparently does not want to break up with Anna. 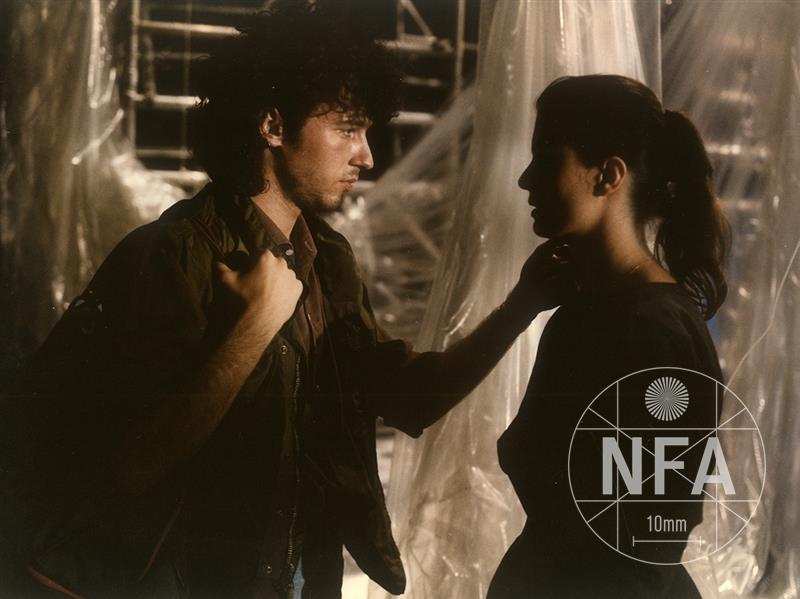 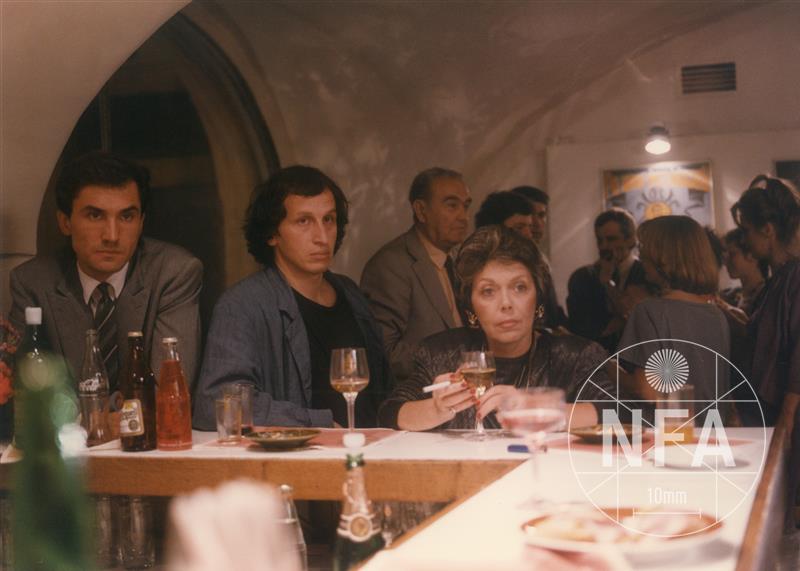 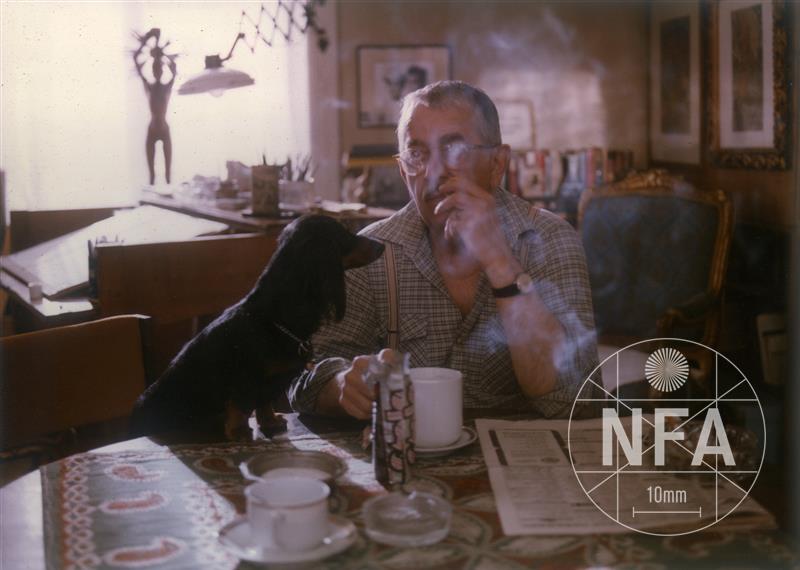 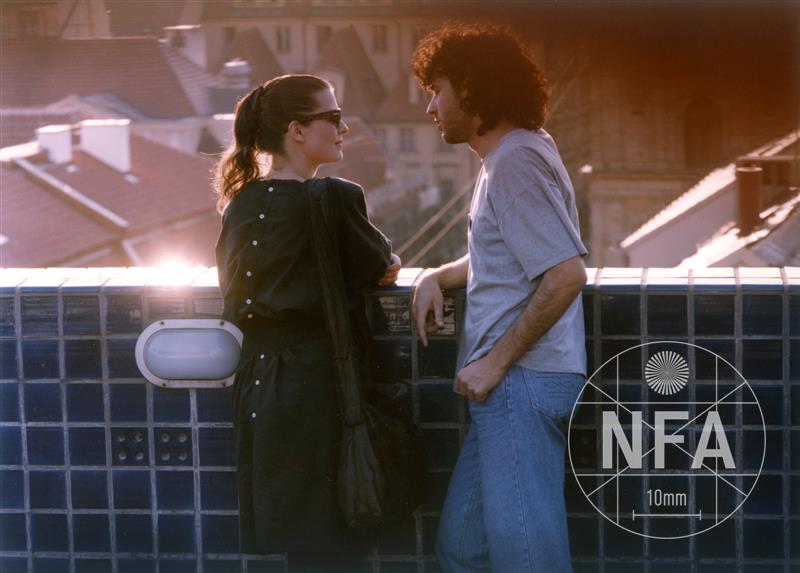 I am screening on