The personality of early twentieth century writer Karel Čapek had for a very long time not received the reflection it deserved in Czechoslovak film. Just prior to the 1989 “Velvet Revolution”, the difficult task of encapsulating the writer’s life was taken on by director Štěpán Skalský. Although his motion picture, conceived as the fragmentary memories of a sick writer, did not get its premiere until 1990, Člověk proti zkáze (Man versus Ruin, 1989) is a good example of a work that mirrored the relaxation of censorship at the start of the 1990s, demonstrated by the fact that the character of Čapek’s close friend – President Masaryk – appears in the story. The character of Masaryk had otherwise been anxiously avoided by domestic cinematography for whole decades. The focal role of the film is played by Josef Abrhám, who performs the character of Čapek with a humane credibility as well as exceptional professional application.

After the German occupation of spring 1939, the Gestapo arrive at a villa in the Prague neighbourhood of Vinohrady to arrest Karel Čapek. The famous writer and pacifist, however, had died the previous Christmas. His widow Olga recollects their common experiences as well as the tragic moments. Čapek caught a heavy cold during the autumn flood at Str, the couple's countryside residence. His feverish dreams take him to back to his childhood spent with his siblings Josef and Helena and to the moment when he first saw a kingfisher. The Nazi torch march in Munich looks like a warning to him. After his return, he tells his experiences to his brother Josef and the colleagues Langer, Poláček and Bass in the Lidové noviny editorial office. The Čapek brothers regularly discuss with friends and president Masaryk in the garden of their Prague villa. Čapek writes the anti-war drama The White Disease. The play is immensely successful. Čapek's bygone love Věra is getting married and Čapek decides to marry the actress Olga although his siblings disagree. President Masaryk dies and Čapek ties the mourning crape on the birch tree in his garden. During their sojourn to France, Olga - who also has writing ambitions - comes up with the idea of a theatre play about a mother who lost her sons in war. The audience welcomes the ensuing drama Mother warmly, but Čapek begins to be pursued by adversaries, mainly in the form of vulgar anonymous letters. During the mobilisation, the writer donates his car to the military. It is the time of the Munich Pact. Josef paints anti-dictatorship paintings, Karel refuses to emigrate. The colleagues-editors guard him discreetly and Jan Drda thus saves him from the Fascist attack. At Str by the water, Čapek waits in vain to see the kingfisher, which is said to bring luck. He faints at the staircase, severely ill. The doctors claim he is suffering from lung inflammation. Čapek talks to the figures from his theatre plays in his fever. Surrounded by his closest relatives, he dies on December 25, 1938 at the age of only forty-eight. A single footmark is left in the snow, and the titles of Čapek's works pass across it. 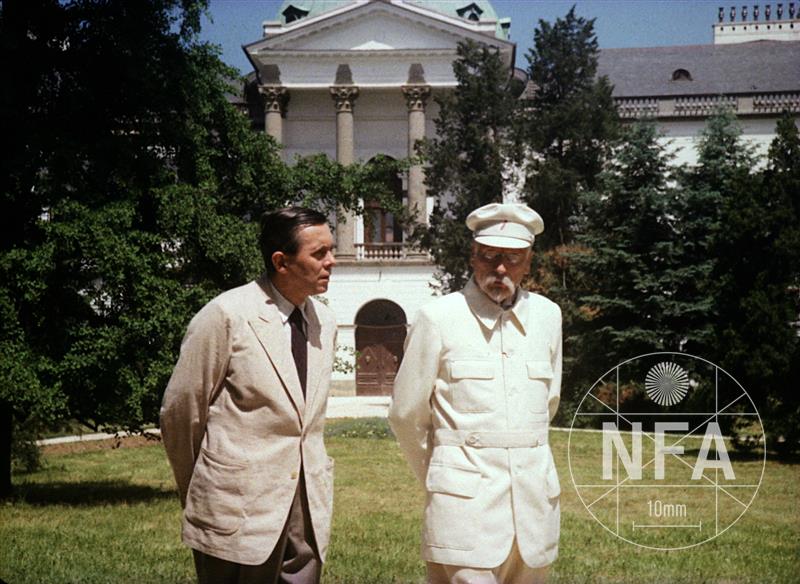 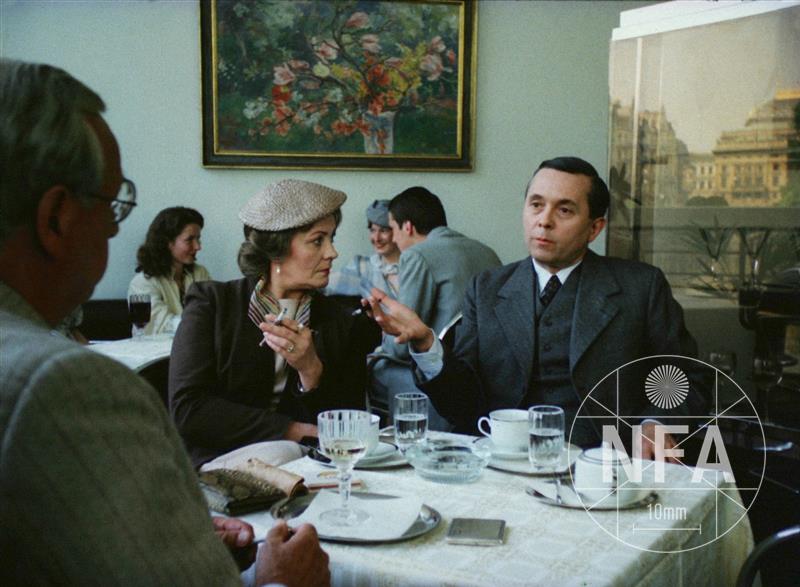 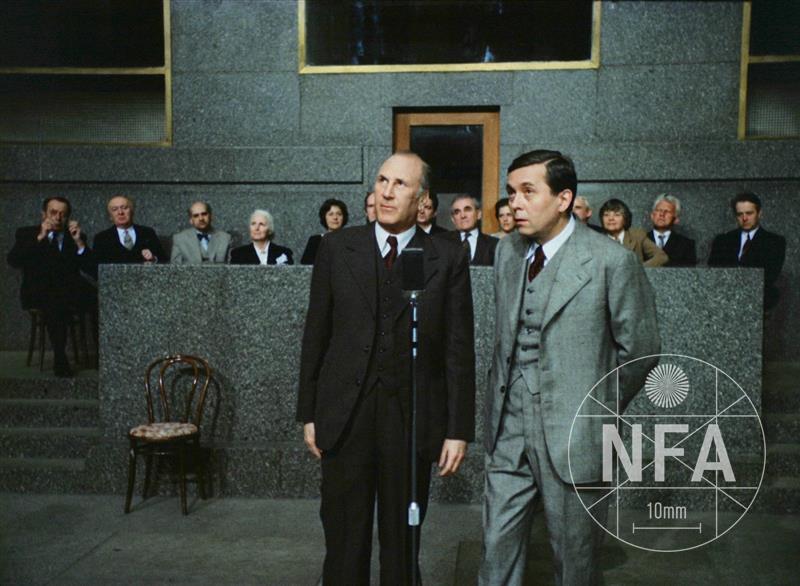