It was a matter of course that any criticism of the political upheavals and show trials of the 1950s was banned from the silver screen during the 1970s and 1980s. However, the period was explored by screenwriter Milan Ležák and director Jan Schmidt soon after the regime was toppled. Their film Vracenky (Lenin, Lord and Mother, 1990) recreated the time's atmosphere partly by using a black and white format. It tells the story of a 10-year-old boy whose divorced mother is a convinced communist. Little Honzík Domnosil faces issues both at school and at home where his mother continuously battles with her lover František and his “reactionary” ideas. However, when the political upheavals begin in earnest the boy’s mother cannot but oppose them and the ardent communist finds herself imprisoned… Director Jan Schmidt gradually builds an ever darker atmosphere which overshadows the life of the young protagonist. His life is disturbed by violently changing times in which private shops suddenly disappear from the streets, Stalin’s huge monument is erected above central Prague on the Letná plain and the idea of a peaceful home life evaporates into a mere dream that cannot be made true by either Lenin or God.

It is 1952 and the ten-year old Honzík Domnosil and his four-year old sister Petruka return to Prague from their aunt's countryside cottage. They do not recognize their mother, named Vlasta, after such a long time. When Honzík almost falls down an elevator shaft, the fragile mother, flustered, faints. Her husband was in a concentration camp during the German occupation but the couple divorced after his return. The family does not profess any religion, just the opposite - the mother is an active member of the Czechoslovak Communist Party. Honzík becomes the target of bullying at his new school and the mother recommends him to be brave, reminding him of the Hussites. Honzík gets into a fight and, by mistake, bites the interfering schoolmaster in the leg which results in his blood poisoning. But Honzík thus earns respect even from the older schoolmates. Faking his mother's signature, he mars up his pupil's record book and does not avoid drubbing anyway. The boys often play a game called "pass check" with a football in the streets of Prague's Old Town. The Stalin monument is built at Letná and Honzík attends a lesson where he is enchanted by the story about Christ's miracles. The mother introduces the children to an "uncle" Frantiek - a kind man who nevertheless in no way shares Vlasta's communist enthusiasm. Honzík makes various mischiefs and the mother threatens to send him to a youth custody centre. His sister Petruka falls severely ill. The mother vainly begs her ex-husband, now an influential functionary, to obtain some penicilin, but the little girl fortunately recovers even without it. Honzík fruitlessly begs God for a good school report. He wants to run away from home with two friends. They, however, manage to stay at a Jewish cemetery only till dark and then all return home. Vlasta puts his son a suitcase behind the door but Frantiek intercedes for him. He then causes a scandal at a trade union meeting with his sarcastic comments on the bright future. Vlasta refuses to be with a "reactionary", but the couple eventually reconcile. The private doctor's' practices and shops in the neighbourhood gradually disappear. Honzík becomes a member of the Young Pioneers. Political processes are held and quarrels over them result in Frantiek's ultimate departure. Because of a reported mother's stay in hospital, Petruka goes to stay with the aunt and Honzík with the family of his classmate Senft. There are lots of toys in the parvenue flat but the boys are not allowed to play with them. The high officerl Senft mercilessly beats his son for a minor thing and the equally unkind Mrs Senftová throws Honzík out. It turns out that Vlasta is not actually in hospital but in prison because she, as a sincere communist, wrote a letter to the president protesting against the political processes. She is fortunately soon released. Stalin dies and president Gottwald dies, too, soon after. Honzík buys his mom one part of Stalin's writings in a secondhand bookshop just because of the nice colour of the hard cover, but the mother is not too pleased by the gift. The Stalin monument is triumphantly unveiled.

The leading children´s character was alternately performed by the twins Jan and Martin Morávek. 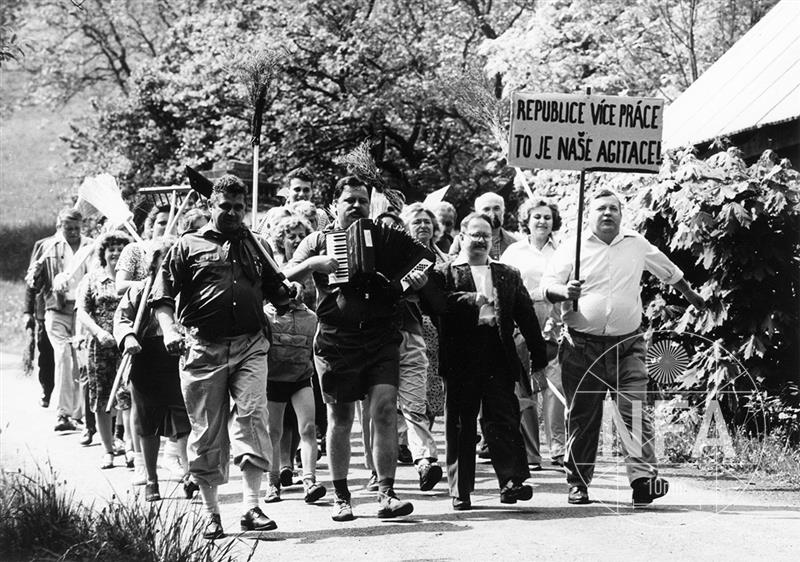 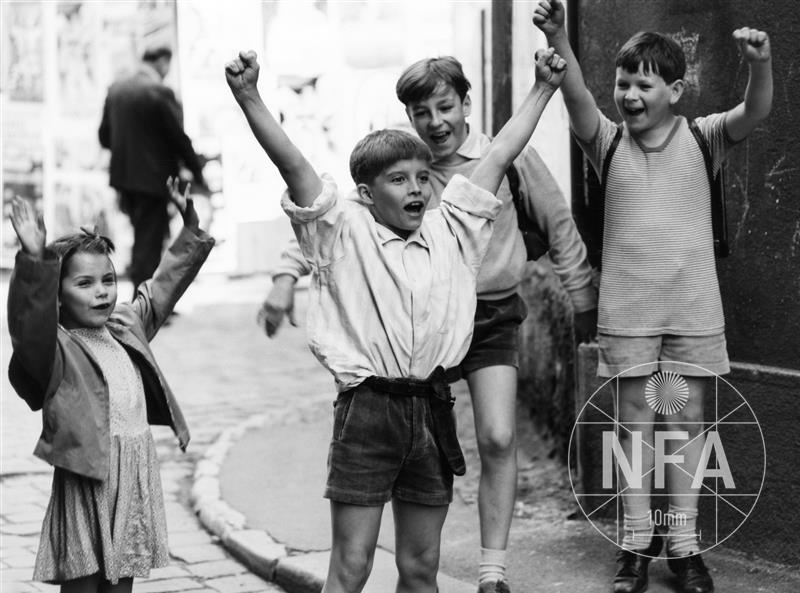 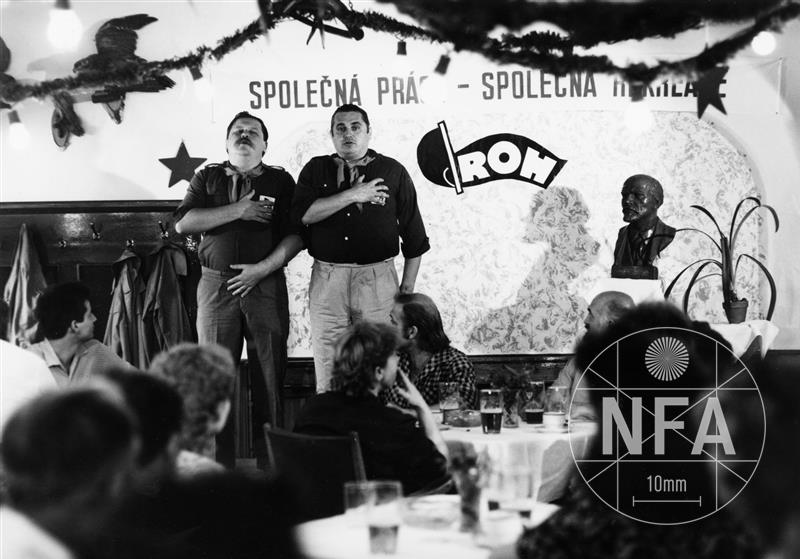 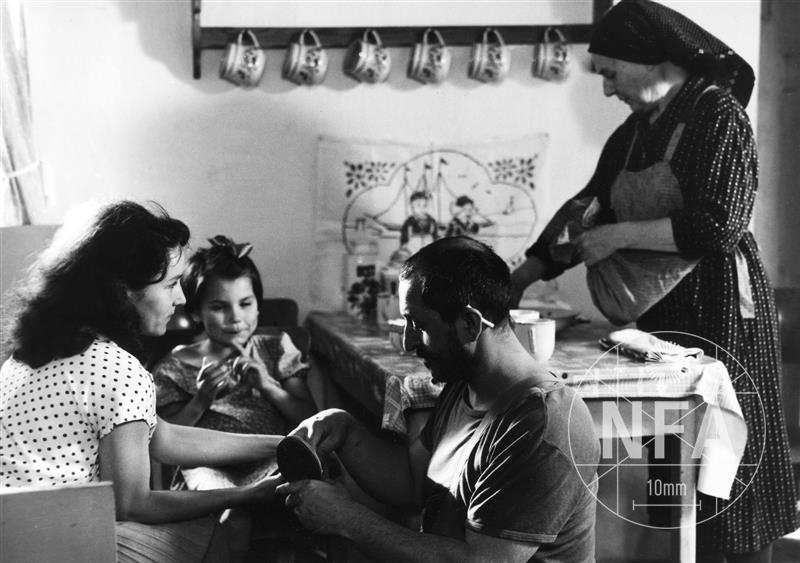