A story about a poor Moravian family - the Karafiat's, that came up with a cunning plan to get rich in the tourism industry. They don't try to take poor Czech tourists to Europe but to bring the rich Western tourists over to the Czech Republic.

A Moravian family, the Karafiáts, is headed by the mother Helena. She summons a family “council” to negotiate what to do after 1989. They hitherto lived on selling flowers brought home by uncle Jožin, an employee of a crematorium. The council decides to establish a special travel agency called Czech Paradise which will bring clients from abroad to the Czech Republic. A cousin called Pons gets an old bus, which is beautifully painted by the grandfather in exchange for a bottle of plum brandy. The family first does not do well in Paris but they are helped by José, a dark-complexioned man who studied in Prague years ago. He also brings over the first customers: a couple of young lovers, a poet, a professor who hopes to find a blue marmot in Slovakia, his wife, and two spinsters who should be expected by a distant aunt in Prague. The Karafiáts collect money from them and the journey “outside Europe” begins. It leads through Germany where the tourists become participants in a fictitious robbery. In Bohemia, they spend night in a scout camp, in a hayloft and also at a château where they unknowingly act as film extras clad in historical costumes. In Prague, the Karafiáts find out that they cannot pay for accommodation for their clients from the collected money and thus transport them directly to Moravia. Here, they run out of money completely. Helena fortunately gets to know the Gypsy baron Dežo, who helps them. The Karafiáts, devastated by the bankruptcy of their travel agency, must again live in the old way. But one day, a column of foreign buses stops in front of their cottage. José is bringing new French clients who were captivated by the stories of the first tourists and want to see the strange country as well. The Karafiáts return to their tourism business, but, this time, in high style. 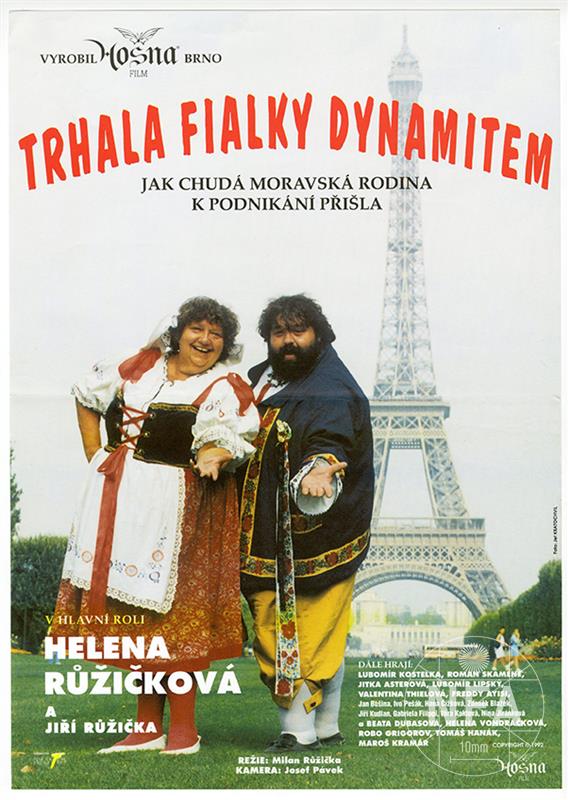 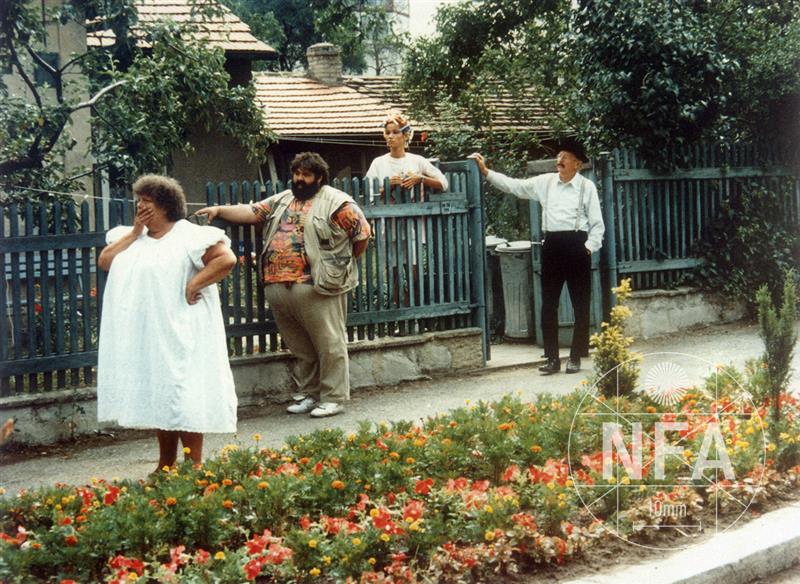 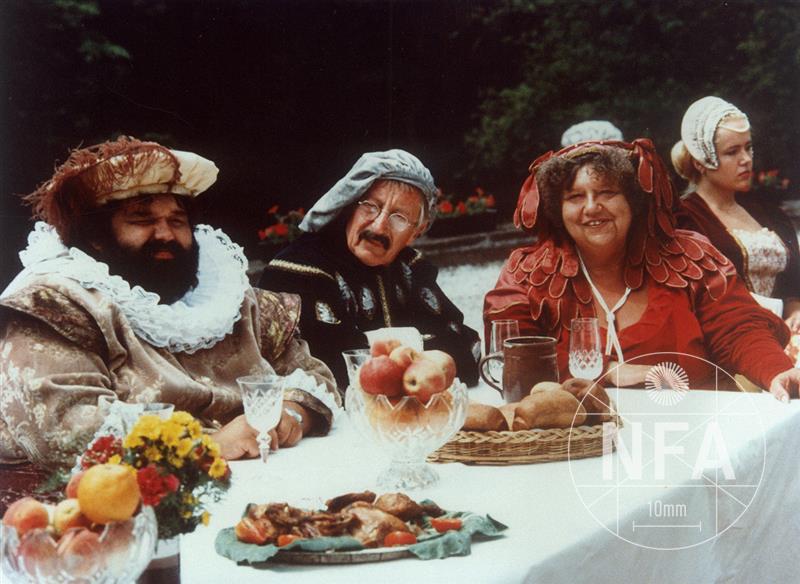