Jiří meets Lucie in a house of ill fame and she confides in him about her life. Her father, a drunkard, had sent her to the brothel with the intention that she would be earning the money to keep him. Jiří takes pity on Lucie and brings her home to his aunt. There she is visited by her drunk father. Jiří, wanting to be rid of him, gives him some money but, before long, all of the high society of the town have heard about Lucie's past. Lucie becomes friends with a sick friend of Jiří named Rudolf Žák. Jiří undergoes a dramatic change. He runs as a candidate for Parliament and Lucie is a hindrance to his career. He warns her that society will never accept her or allow her to start a new life. Rudolf dies and after the funeral Lucie meets her drunken father for the last time at the cemetery gates. Disillusioned with life, she contemplates suicide and finally, she returns to the brothel. Her father dies in a ditch by the road.

The original music for this film was composed by Karel Weis. 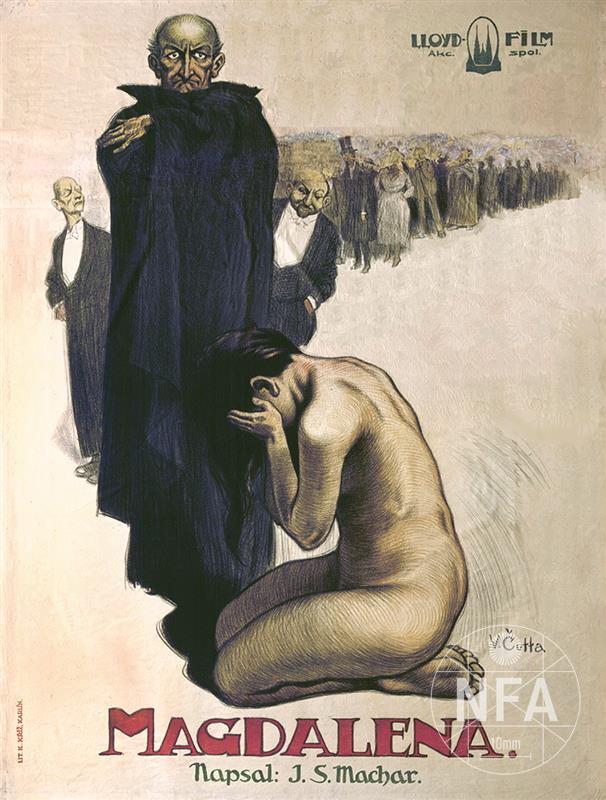 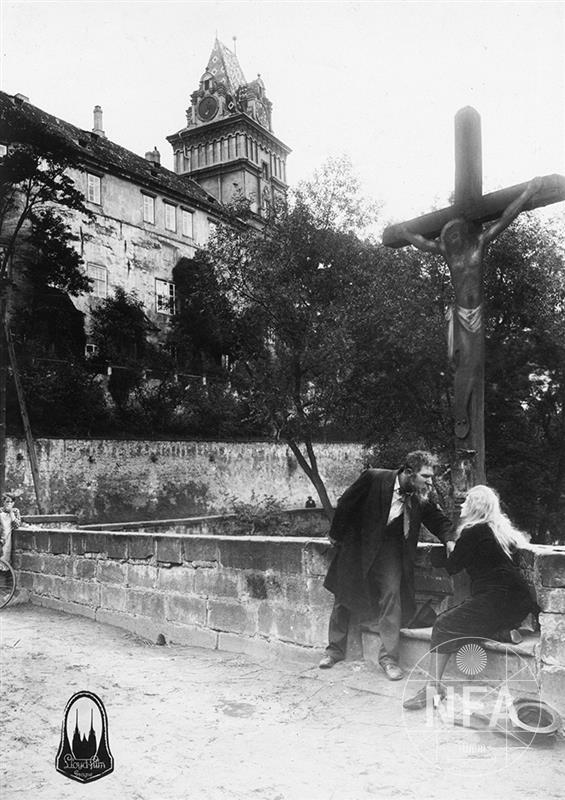 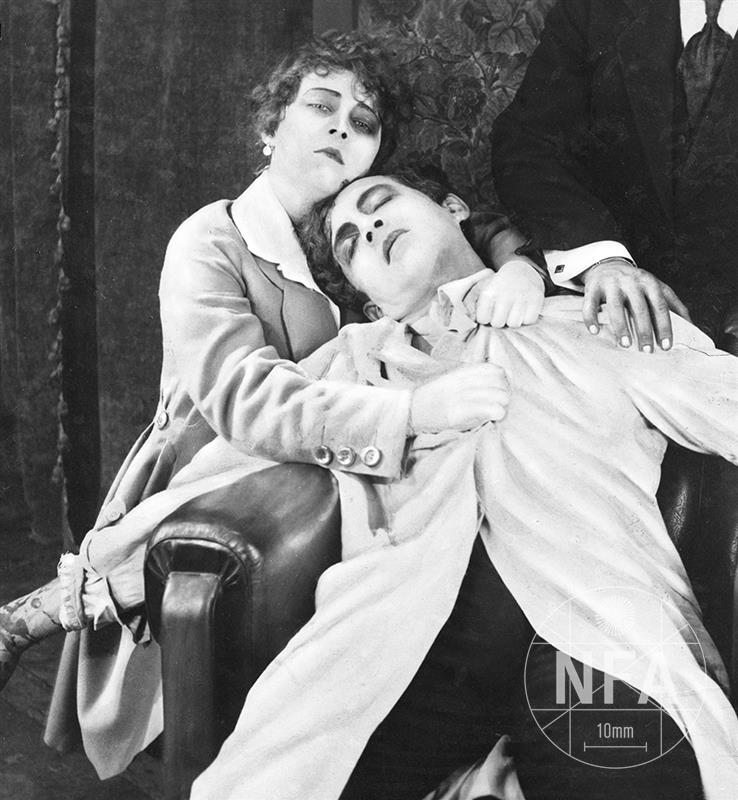