Country girl Žofka goes into service in Prague where she is seduced by the frivolous Rudolf Slaba. Rudolf is thrown out of work for drunkenness and Žofka leaves him after she gave birth to his child. On the advice of an old beggarwoman she starts to beg herself; however, she is imprisoned although she is innocent. After her release she tries to drown herself together with her child but she faints and subsequently thinks that her child has drowned. Mrs Robova takes wretched Žofka under her wing and Žofka inherits her money after Mrs. Robova dies. She returns to her village of Dubová with a guilty conscience and later she marries Jan Rokyta and keeps the accounts in his workshop. The couple, however, is childless. The son of a landowner from Dubová, Jaroslav Beneš, makes the acquaintance in Prague of the lovely Jitřenka. Jitřenka is expecting a child with Jaroslav but his parents forbid the wedding. After the baby is born, Jaroslav goes to see his new family in Prague in secret. Jaroslav's confidante Žofka, finds out from Jitřenka's family that the latter was found in a little boat on the river and Žofka recognises her own daughter. Jitřenka makes her peace with Jaroslav's parents and the film ends with a wedding. 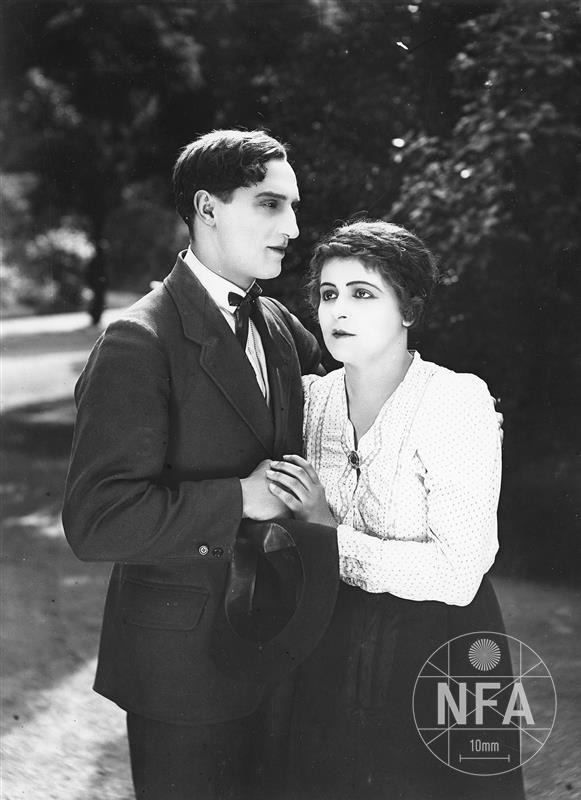 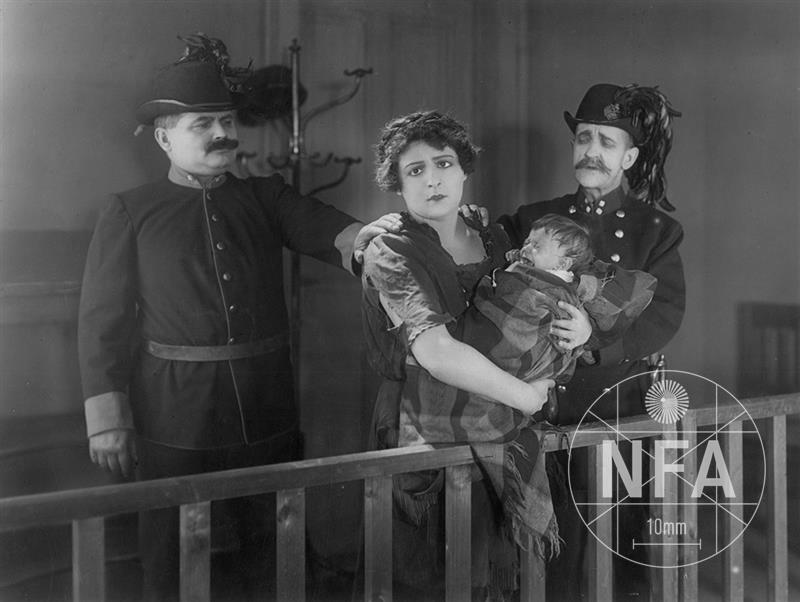 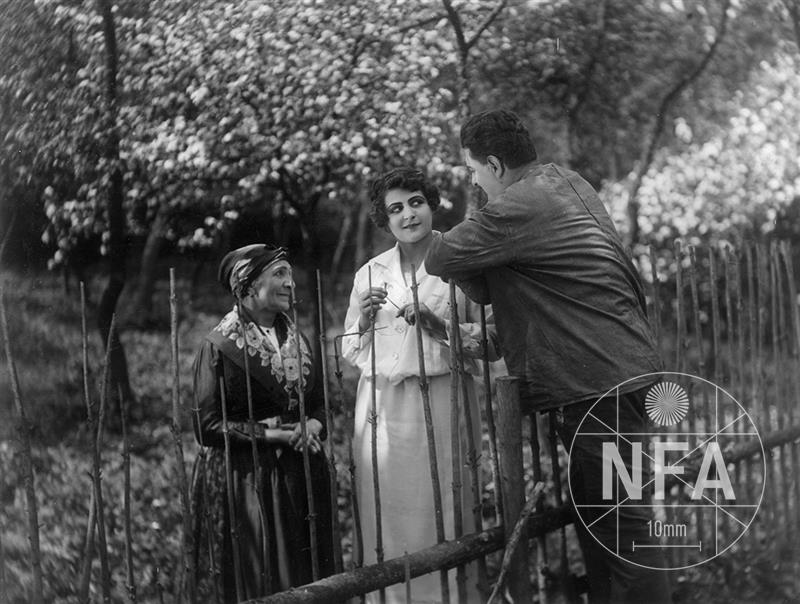 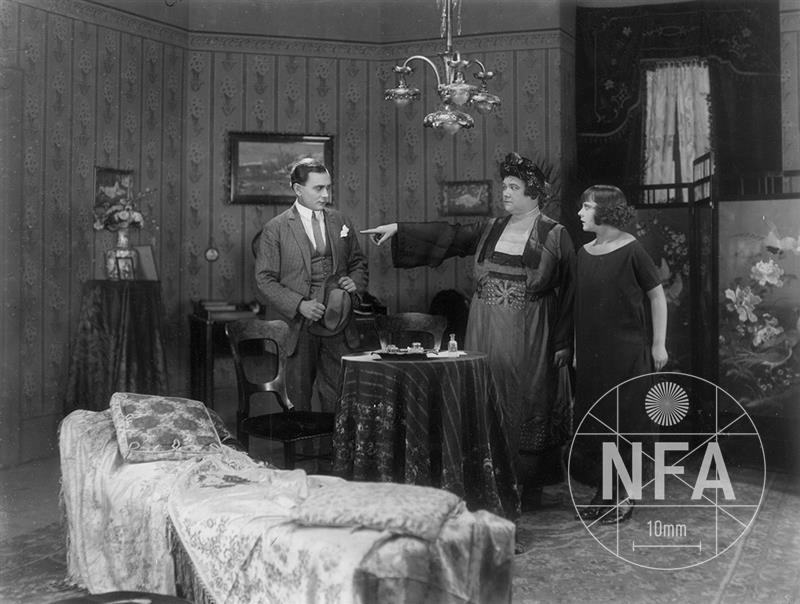