Slávka is unhappy in her marriage. Thus she decides to leave her husband, the landowner Michovský, and run away with her small son Jeníček. She lives very modestly and looks in vain for work. When she becomes a night-club singer, she gives her son to the care of a cottager in the country. She visits him from time to time. During one visit Slávka loses in church a 100 crown note with which she has to pay for her son's care. The banknote is found by the hungry vagrant Marek and when he is then incriminated, the little Jeníček stands up for him. The cottager woman beats the young boy and therefore he sets out to town for his mother. The vagrant Marek finds the tired and exhausted Jeníček and he takes him up. Together they look out for Jeníček's mother. One eveneing Marek plays violin in the night-club and Professor Horský recognizes in him the famous virtuoso. During a police raid Slávka is mistakenly arrested as a prostitute. After her release, Slávka, in despair from the hopelessness of her life, poisons herself in her dressing room. Jeníček weeps over dead mother and Marek's notes lament over her for the last time. 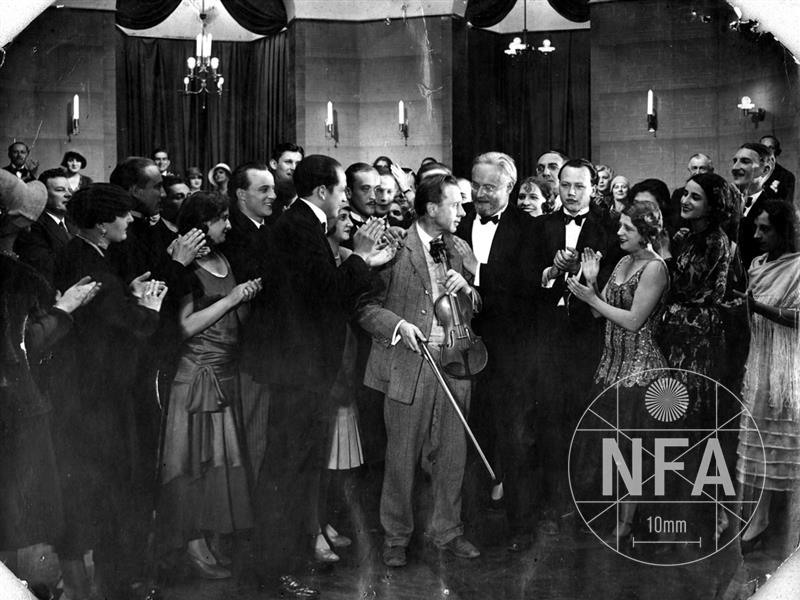 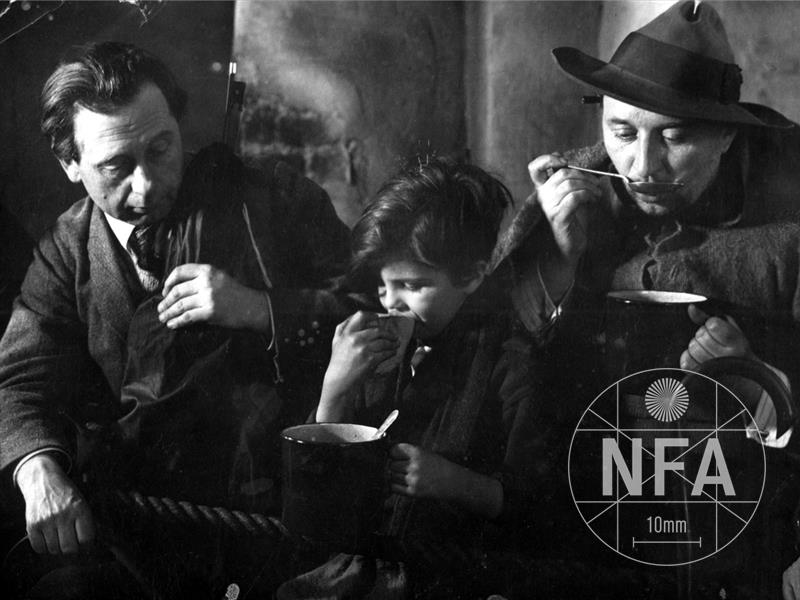 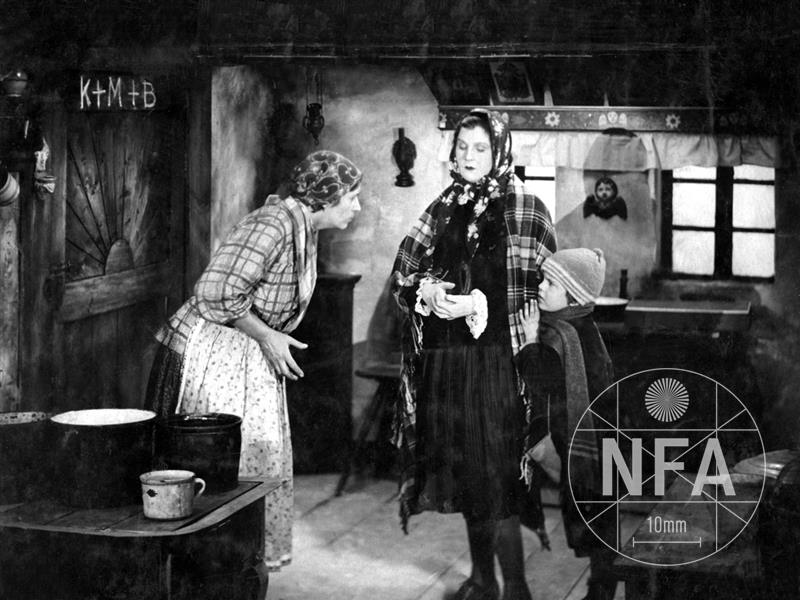 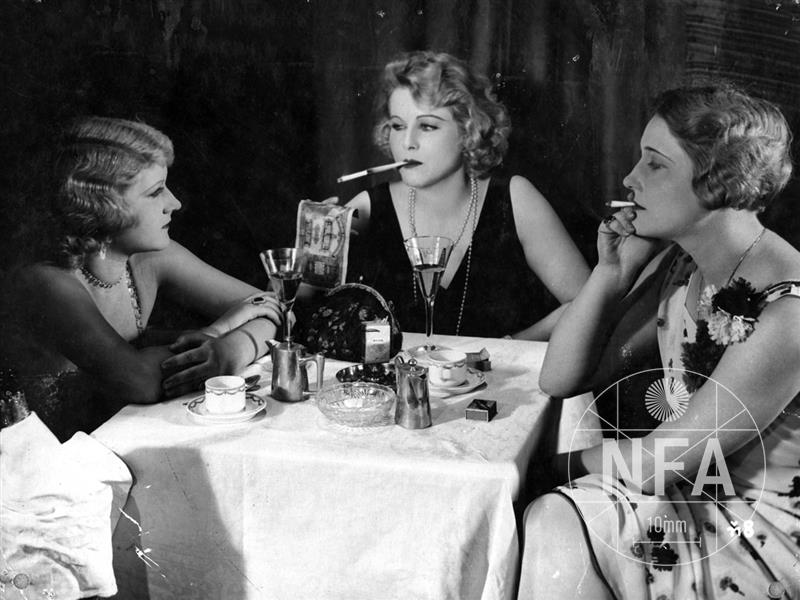