Disillusioned with his marriage which has ended in divorce, Petr Leroy goes off to the Riviera to the place where he first met his wife and where he hopes to be spiritually revived. Here he meets his friend Jan and together they enjoy the joys the Riviera has to offer. Jan meets a charming girl at the casino and he takes her off into the mountains. On his return he speaks of the beautiful Olga with whom he has spent a wonderful three days. Olga, however, does not appear for a meeting they had arranged, so Jan goes to look for her in the mountains. Then he sees her in a village and tries to catch up with her in his car. He has an accident. Olga takes him to the nearest sanatorium where everyone behaves very strangely to the newly-arrived patient. In the meantime, Petr has encountered his ex-wife in the village but on hearing the news of the accident, hurries off to help Jan. In the sanatorium he frees the doctors and nurses imprisoned by the mentally ill patients who are led by a psychiatrist - a victim of his profession. Petr also saves Jan and Olga from destruction just in time. He finds renewed friendship and and discovers that he and his wife are still in love. They go off home together.

The music for the film, written by Eman Fiala, was subsequently added in the Gaumont studios in Paris. The French version of the film l´Etrange fiancée was made byl Georges Pallu and its directors of photography were Karel Kopřiva and Jan Stallich. It starred Lilian Constantini, Henri Baudin, Frédéric Mariotii, Jiří Hron and Jan W. Speerger. 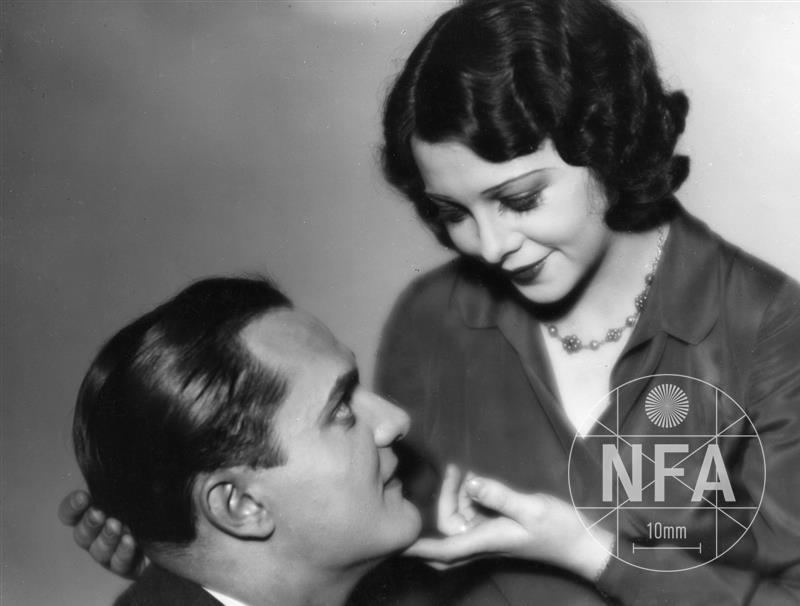 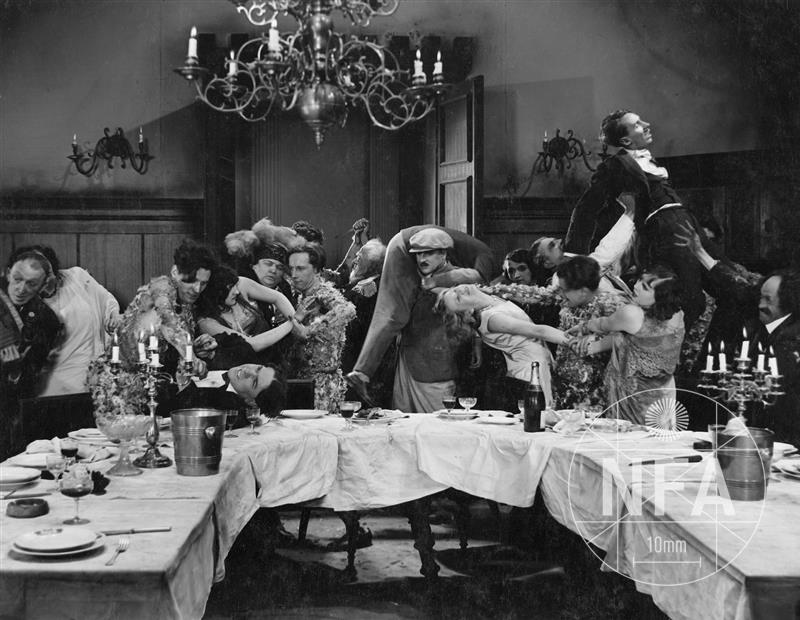 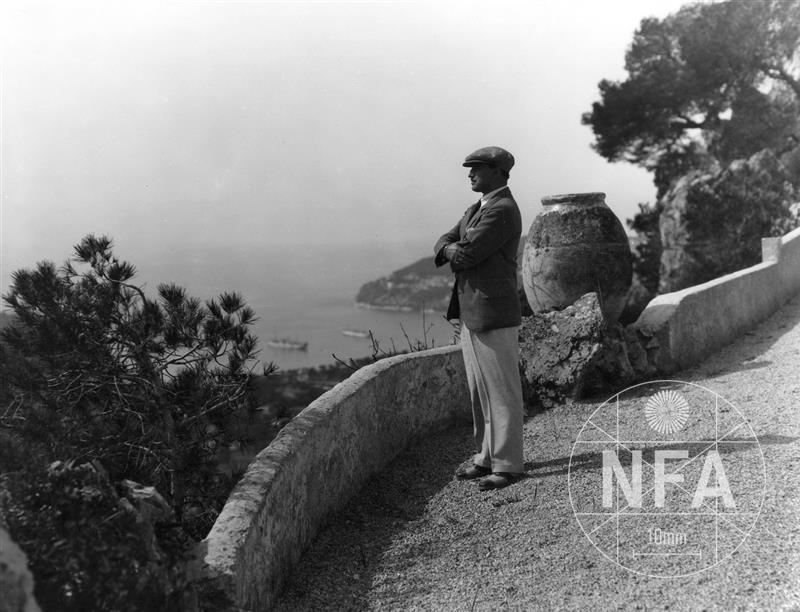 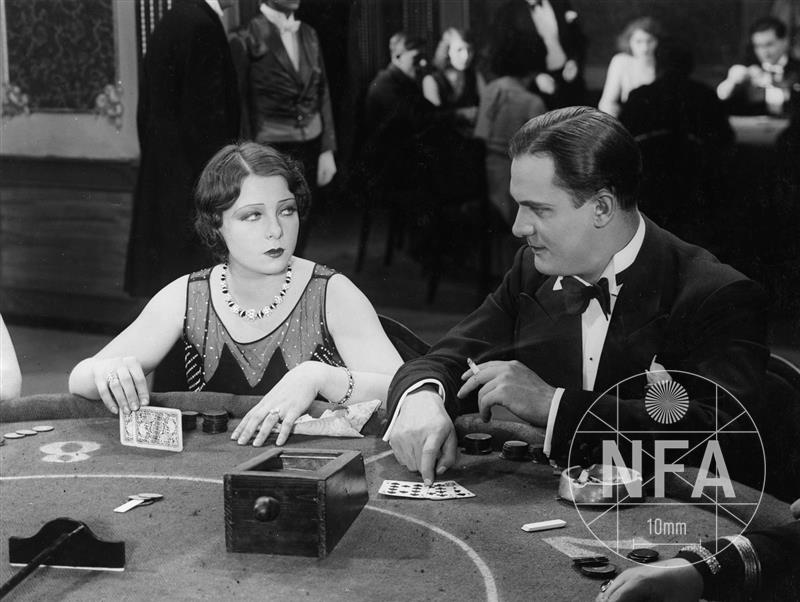 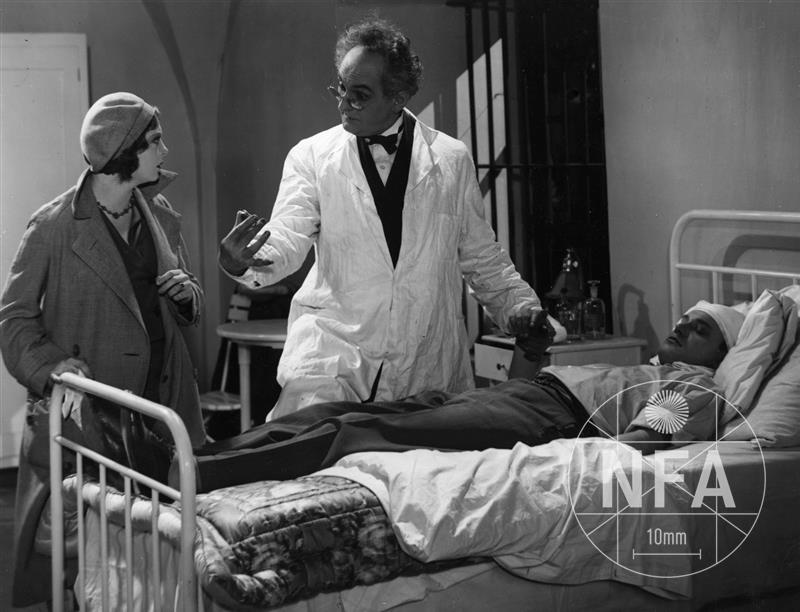