Alfred Redl, a colonel on the Austrian General Staff, leads an extravagant private life. No one suspects that in reality he is passing information to Russian spies. To obtain further information the Russians station agent Levanzová to him, but Redl resists the temptations of the beautiful woman. Levanzová discovers Redl's passionate letters intended for Lieutenant Dolan. Redl is transferred to Prague and he tries to prevent the lieutenant from marrying. The Russians threaten Redl with making public his letters to Dolan and they force him to give away the plans for an attack in Galicia. Those on the General Staff have been looking a long time for an informant from within their own ranks. Everyone is shocked when suspicion is directed at Redl. The suspicion is confirmed when he goes to claim the letters that have been deposited a long time already at the main post office. Officers of the staff come to Redl and hand him a gun. Redl shoots himself in a hotel room. 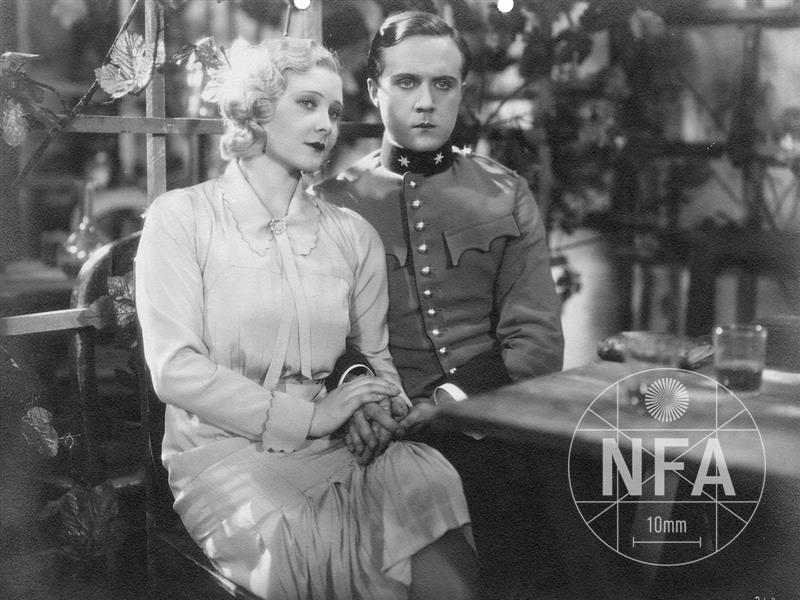 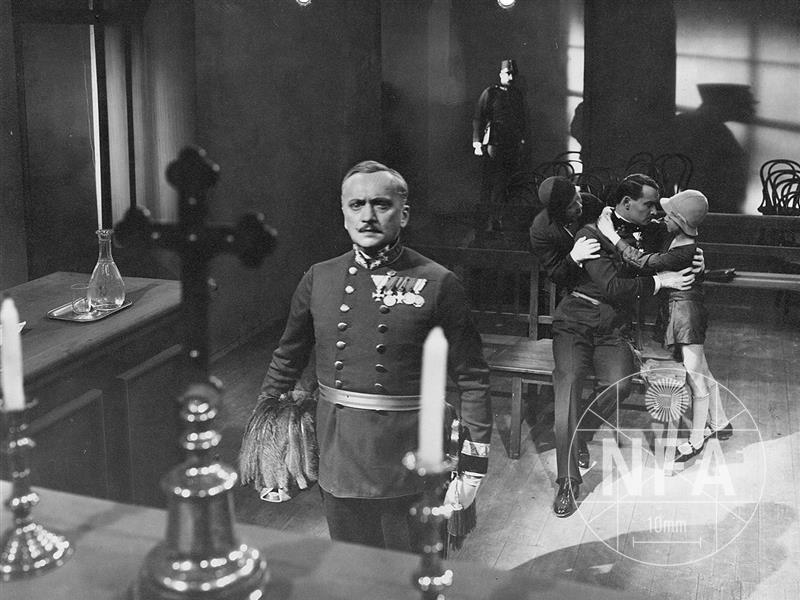 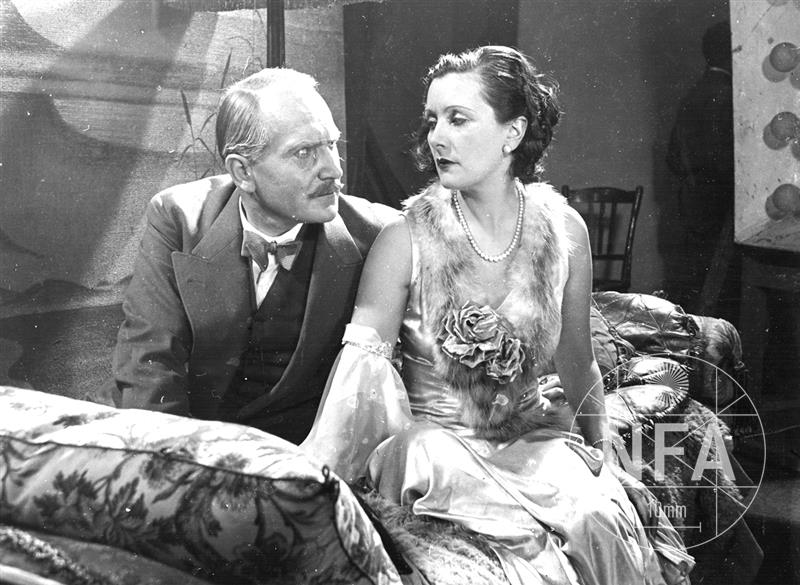