Two young girlfriends, the typists Máňa and Nany, live and work together, but they have different natures. Nany persuades Máňa to go with her to a bar Saturday evening. She lends her clothes. In the bar are the skirt-chaser Ervín and his friend Pavel. The naive Máňa, unused to alcohol, gets drunk. When Ervín begins to accost her, she repulses him and does not notice that he has placed a thousand-crown note in her purse. She eventually runs off. A violent rain destroys her clothes. The girl, in a wretched state, is taken on by Karel Benda, who lets her spend the night in his apartment. Máňa gratefully accepts his offer that he bring from her apartment new clothing. Karel returns with a note from Nany in which she informs her roommate that Ervín has demanded that his thousand crowns be returned. Máňa in genuine surprise finds the money in her purse. She feels shamed in front of the kind Karel and she leaves without giving an explanation. Karel runs after her with her purse she has forgotten and is detained by a police officer who thinks that Karel has stolen the purse. He manages to arrive at Máňa's apartment at the last possible moment to save her from suiciding. After a time he calls the recovered girl at work and they agree to meet for a date. 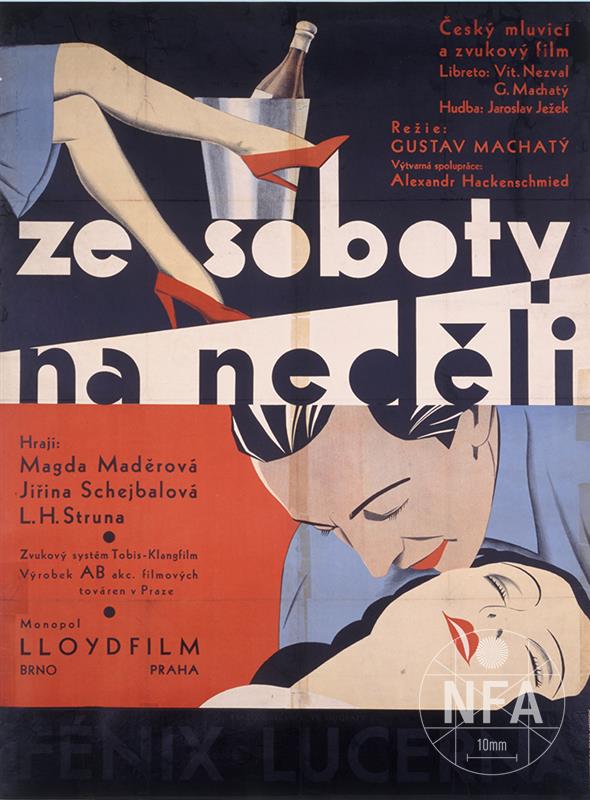 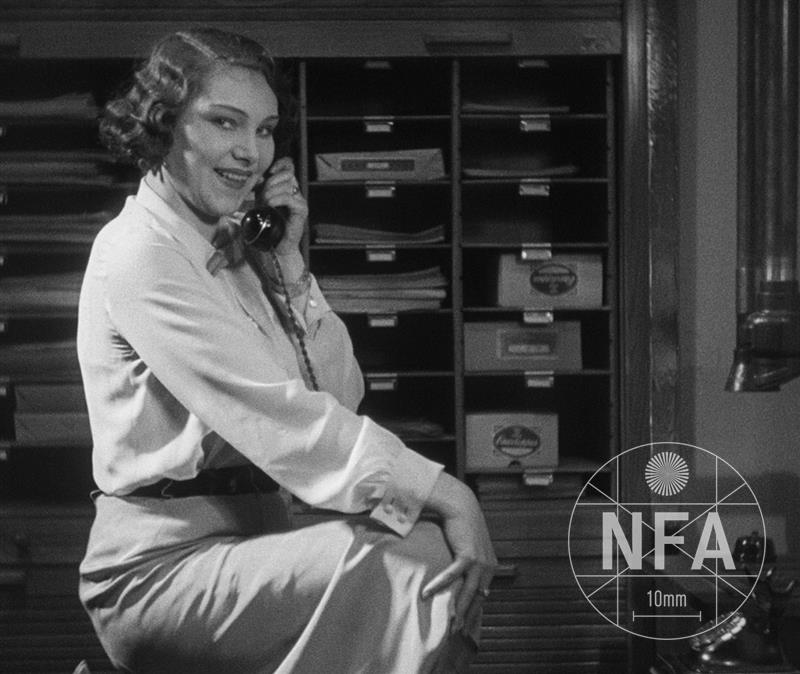 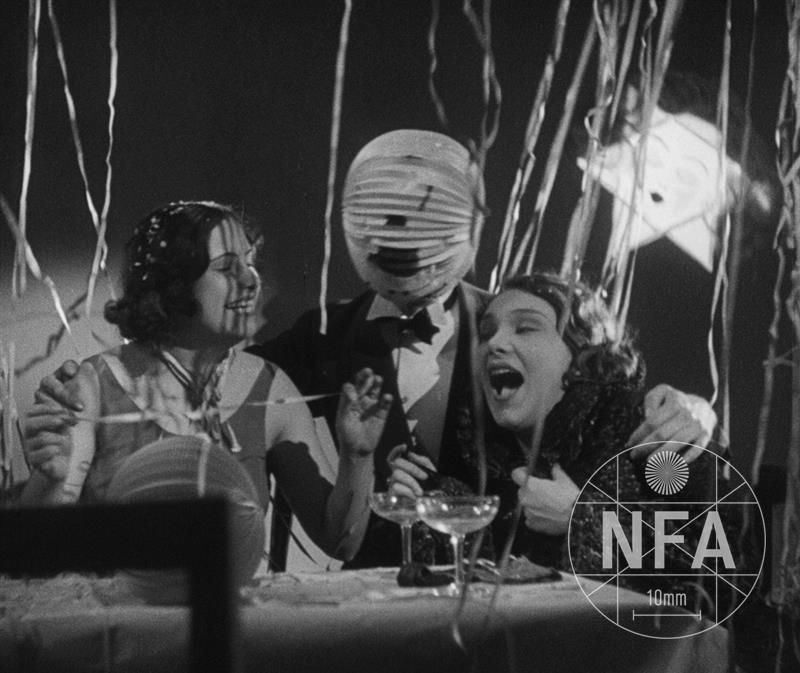 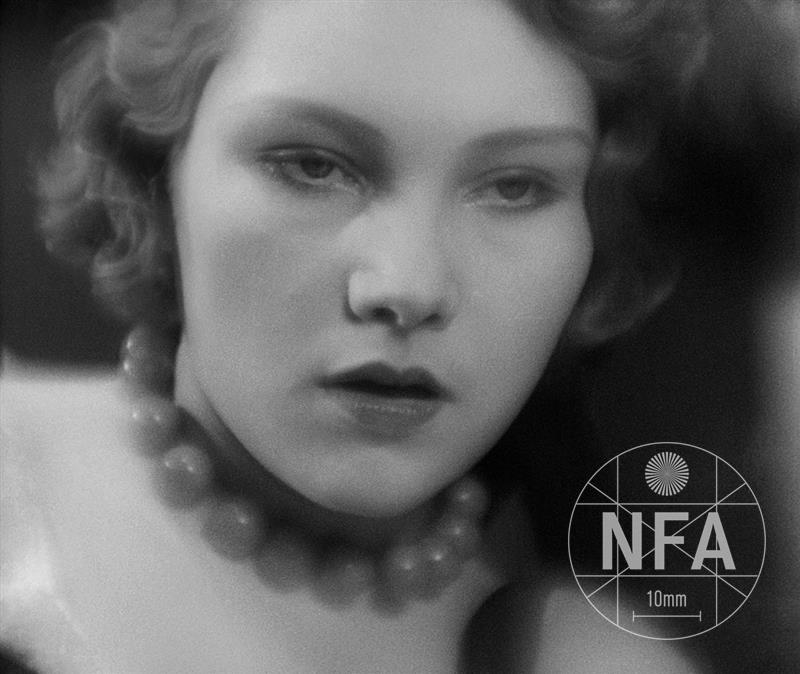