Anuška Klímová rejects the attentions of rich landowner Topol - a coarse and violent man. The girl is in love with Karel Nebeský. The gamekeeper Novák catches a thief red-handed on the estate. Topol makes use of this turn of events by allowing him to escape and telling the gamekeeper to plant the bag full of stolen items in Karel's cottage. The game-keeper is given a bonus in his pay as a reward so that he can marry his girlfriend Vlasta. Karel is arrested and sentenced. Anuška, whose father owes money to Topol, is forced into marriage with the landowner. In prison Karel has fed his hate of all people and, on his release, he builds a log cabin in the woods and lives there alone with his faithful dog. His female company is short-lived. Helena, a girl from the town, lives with him for a while out of a longing for some kind of adventure but she soon goes off with a rich dandy. The gamekeeper catches his wife Vlasta being unfaithful with Topol. In an act of revenge, he tells Anuška that Karel was wrongly imprisoned. The young woman who had suffered in her life with Topol, hurries to Karel's cabin. The landowner comes to fetch her, a revolver in his hand, but goes away without completing what he had set out to do. Anuška and Karel are finally able to rejoice in their love for each other.

The film was made on location only in the summer of 1931, without sound. It starred L. H. Struna, Aša Vašátková and Jan Svoboda. It was not until the beginnign od 1932 that other characters were cast and the film was completed on location and in the AB film studios in Vinohrady. 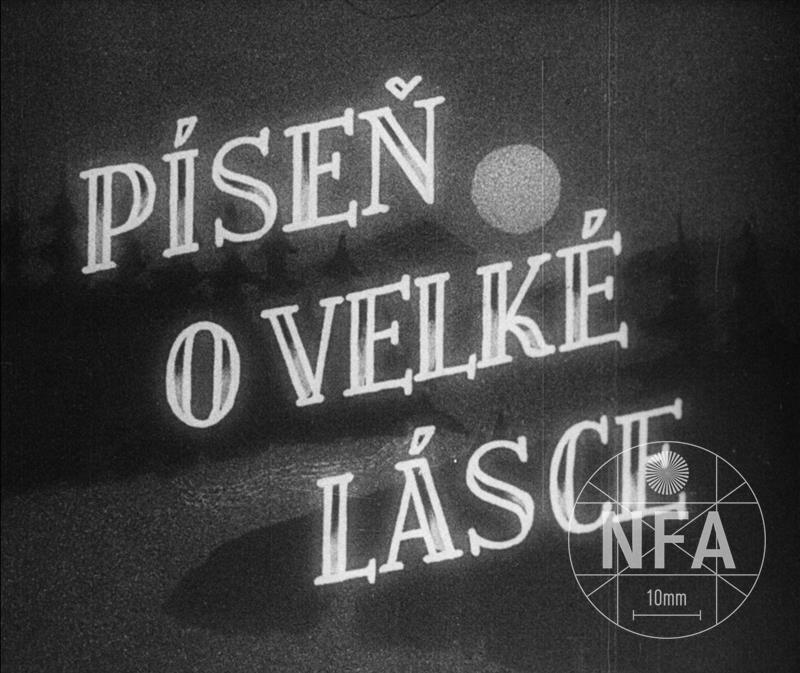 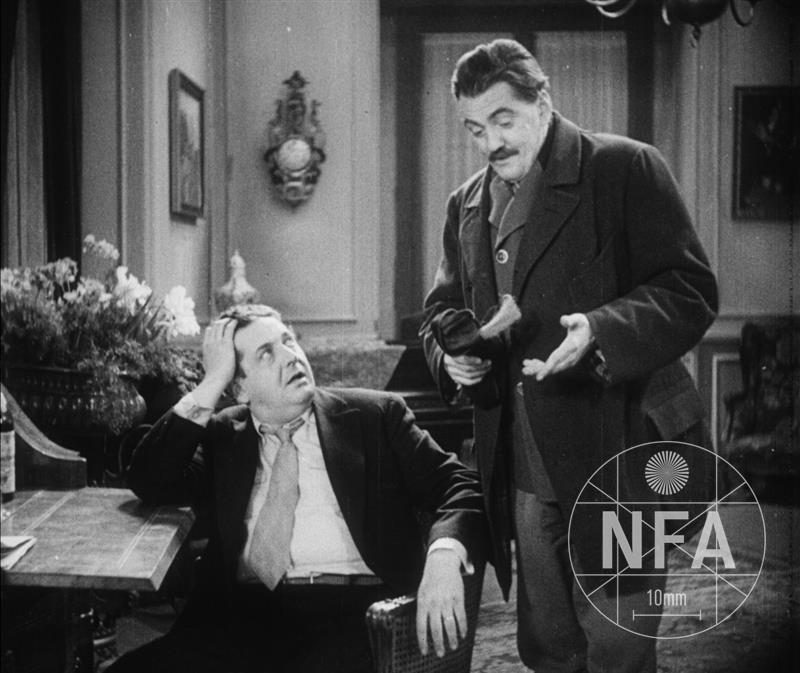 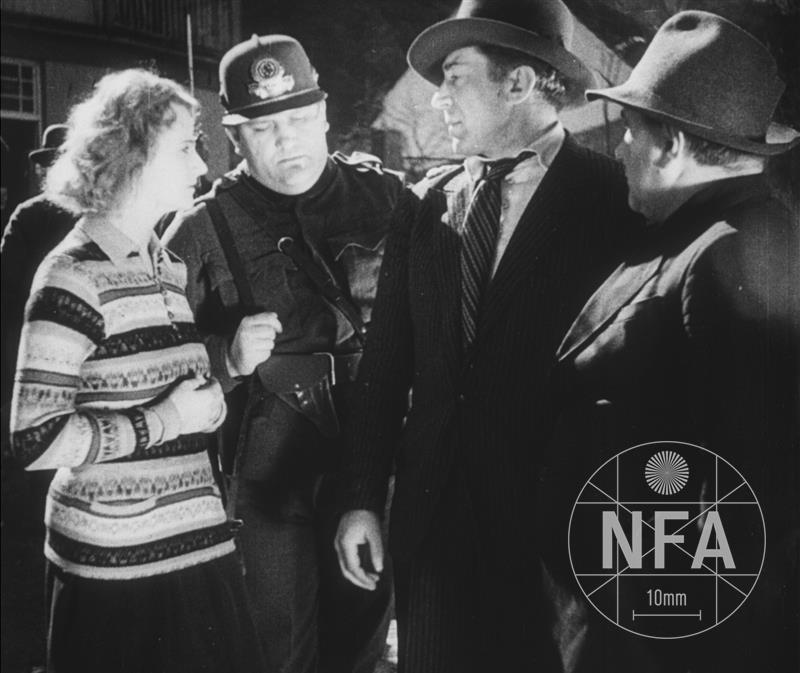 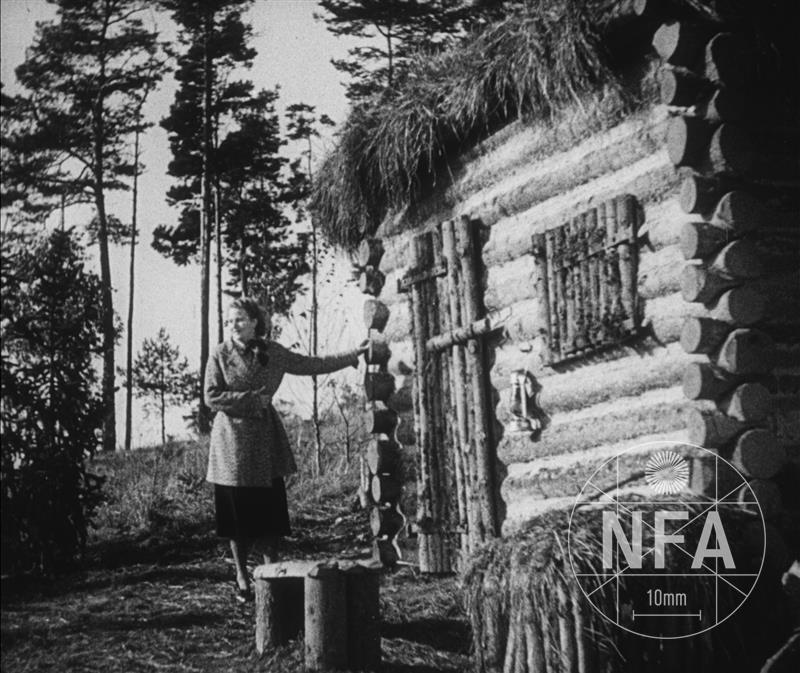 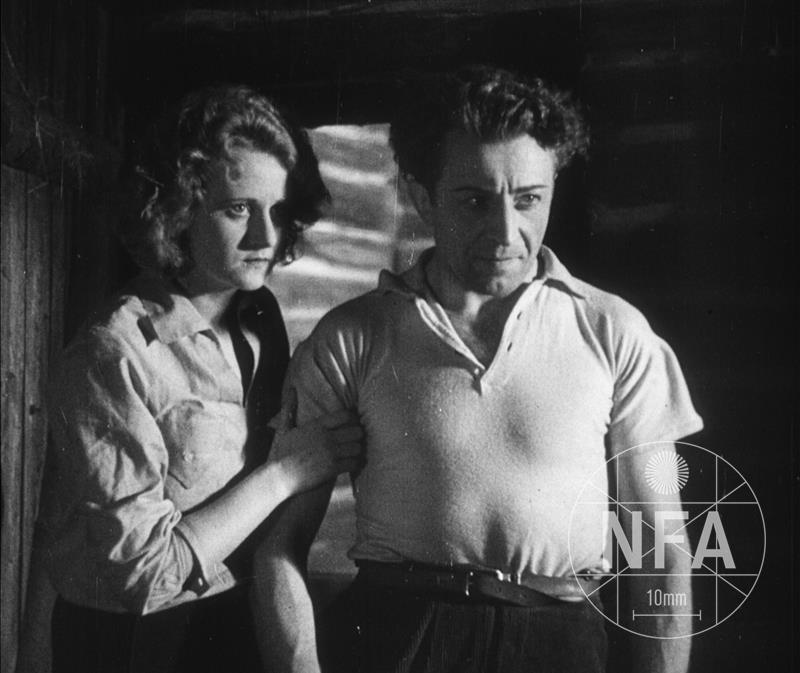