Three old bachelors live on Kampa Island in Malá Strana - Babánek, Rejsek and Poledne. Babánek had adopted a little orphan, Lojzík, who is now a grown man and, so far, an unsuccessful composer. Kreuzmann, a house owner, rents out a flat to the young doctor Olga. The three friends, without knowing her, decide to get her out of the house. They drive away any prospective patients, thus the only person she treats is Lojzík who had gone to check up on the young woman but had fallen for her instead. When Babánek is wounded, Olga treats him and all the "musketeers" change their opinion of her. But it is too late. Olga, in despair, in debt and no longer capable of finding the strength to fight for her existence, jumps into the river. Fortunately, Rejsek saves her life. The three friends summon her colleague who had studied with her and he offers her work in a sanatorium. Lojzík then manages to break into the theatre with one of his compositions and he becomes famous. Now he is financially secure and is able to declare his feelings for Olga. His love is requited. 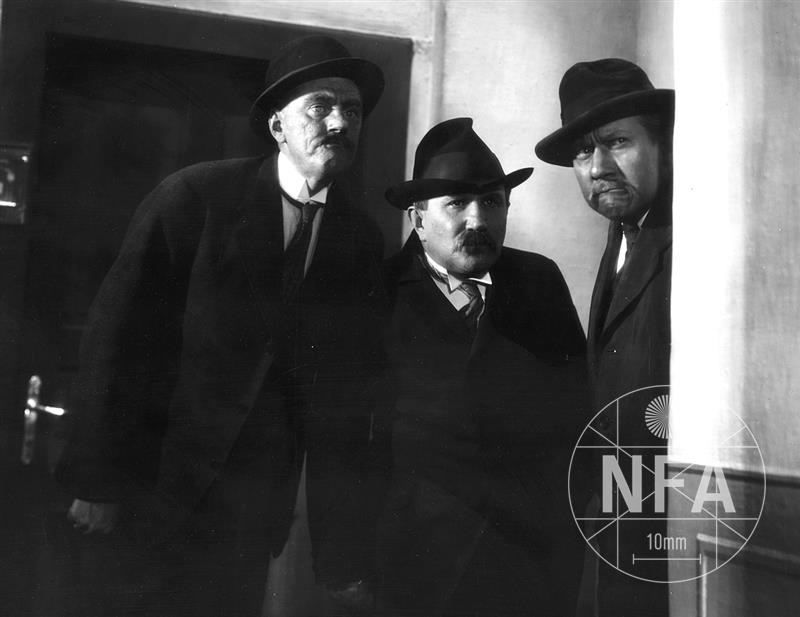 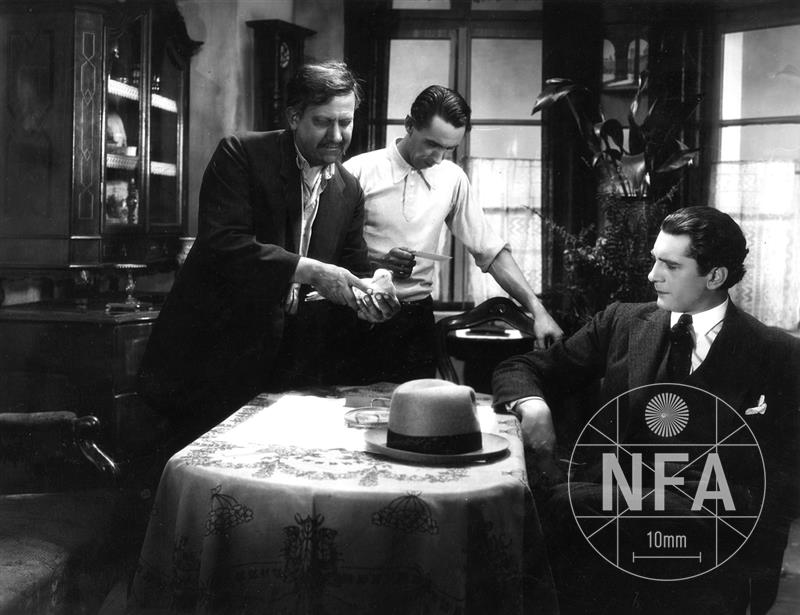 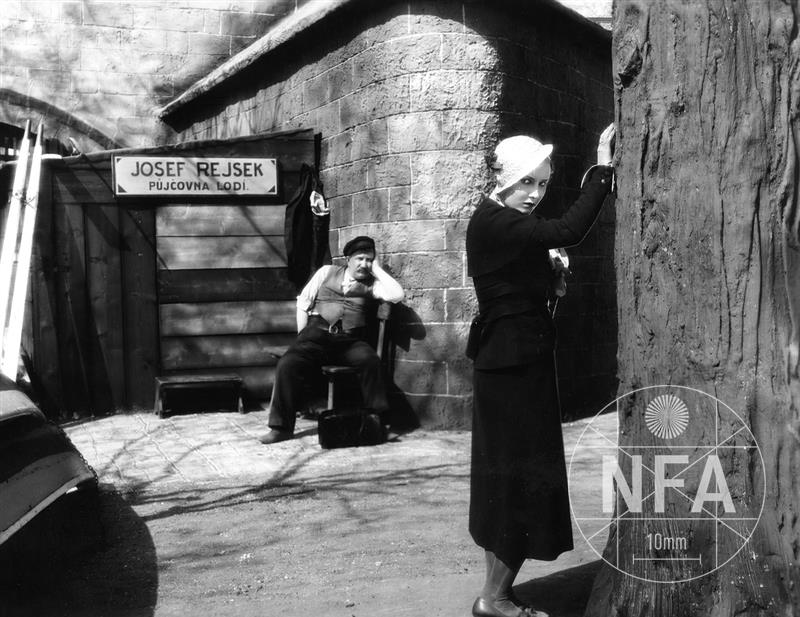