The private businessman Zachar finds his wife murdered. The police discover that his testimony is inconsistent. Everything points to Zachar's guilt, only detective Klubíčko has his doubts. The trail leads to the family of a high official whose son Vláďa pawned a family ring at Zachar's to pay off his debts and was at Mrs. Zachar's the day of the murder. Also, Zachar's friend Friedmann presents himself as a witness, but the interrogation does not produce convincing results. Klubíčko finds out that some man wanted to bribe a police official to allow him to examine the correspondence that was taken as evidence at Mrs. Zachar's. This trail leads to Friedmann's former wife, who admits that she wanted to obtain a letter with which the murdered woman had been blackmailing her. Mrs. Friedmann sued for divorce on grounds that her husband was at fault, and if her former husband got his hands on this letter he could use it against her. Klubíčko is convinced of her innocence and when he discovers that the letter is not in the correspondence, he turns his attention to Friedmann who wants to disappear from Prague. He discovers that Friedmann has the letter. Klubíčko succeeds in reconstructing the crime and proving Friedmann guilty of murder.

This was the first film shot in the AB studio at Barrandov. 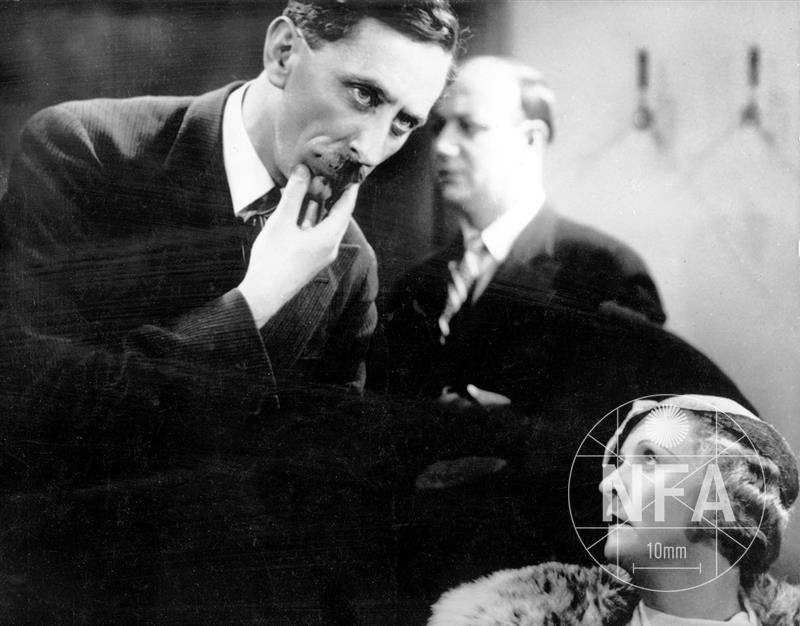 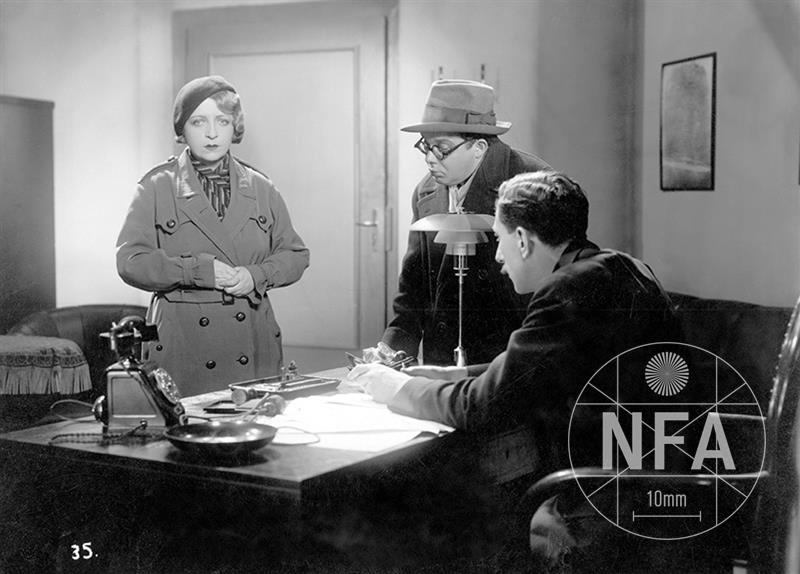 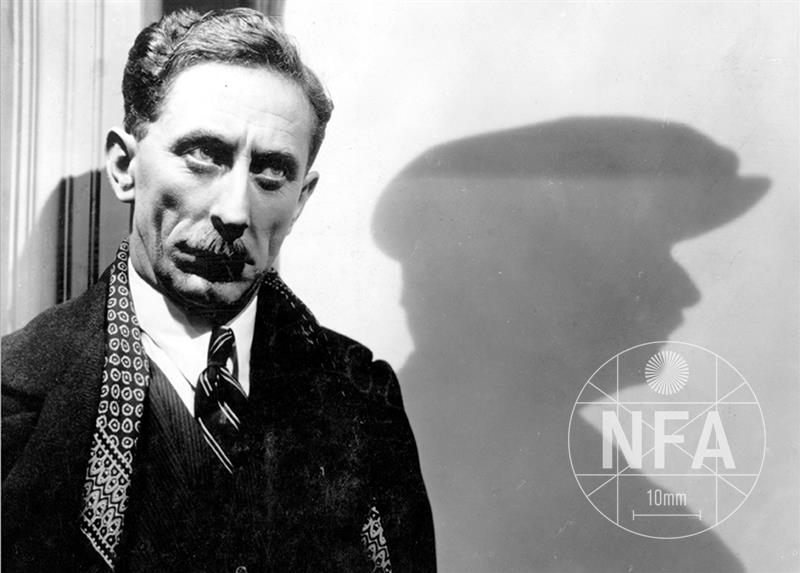 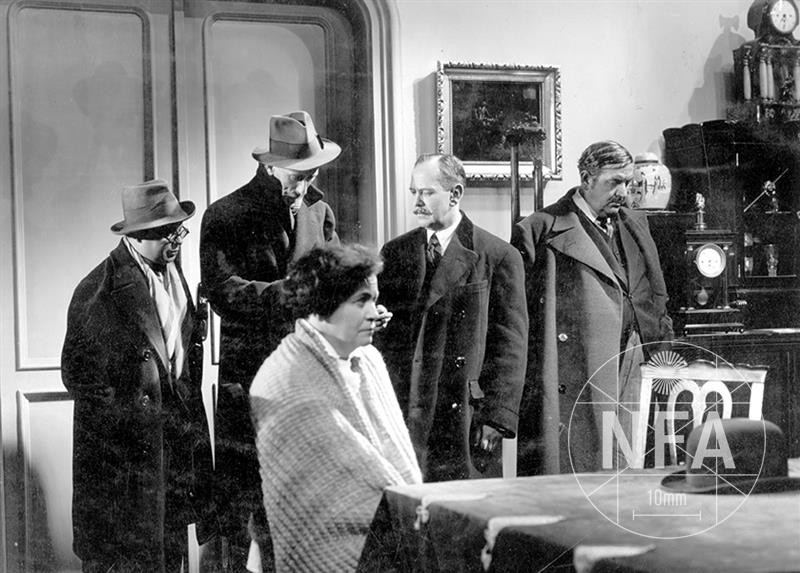 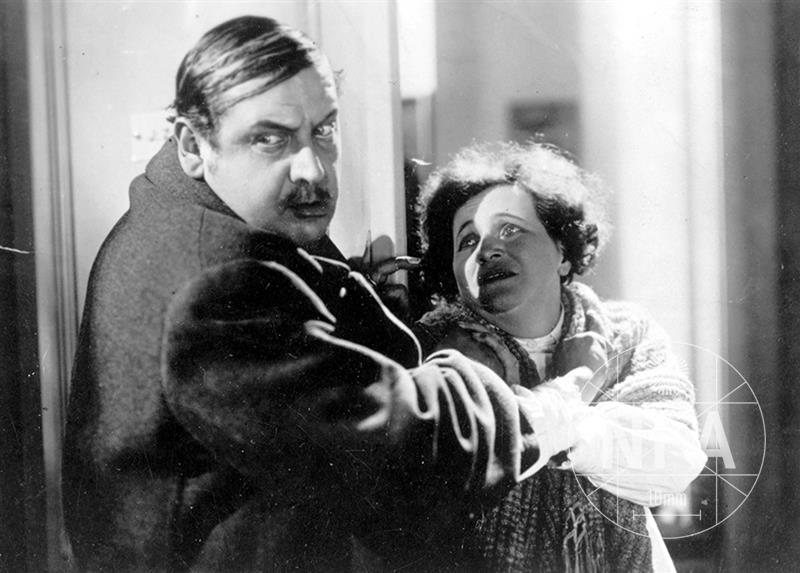