Countess Mira has fallen in love with the poor musician Petr Braun whom she got to know through hearing his song while out walking in the Malá Strana quarter. Her aunt, Princess Sofie, would like to see Mira married to Harry, to whom she is engaged. Sofie employs a private detective to follow Mira. Mira's father, Count Strindberg, wants his daughter to be happy, so he invites Petr to his palace. Mira, outside Petr's apartment, happens to hear him confessing his love to someone; she does not know he is speaking to a photograph of her. She therefore rejects Petr and decides to marry Harry. Petr becomes a famous song writer. But he is unhappy and a friend of his, Skála, tells Mira how much Petr loves her. On the day of her wedding to Harry, Mira happens to hear a song of Petr's. She tells Harry she cannot marry him because she loves another man. Harry takes the news sanguinely and Mira goes off with Petr.

The German-speaking copy KK-A 2084,0 m is preserved in the National Film Archive. 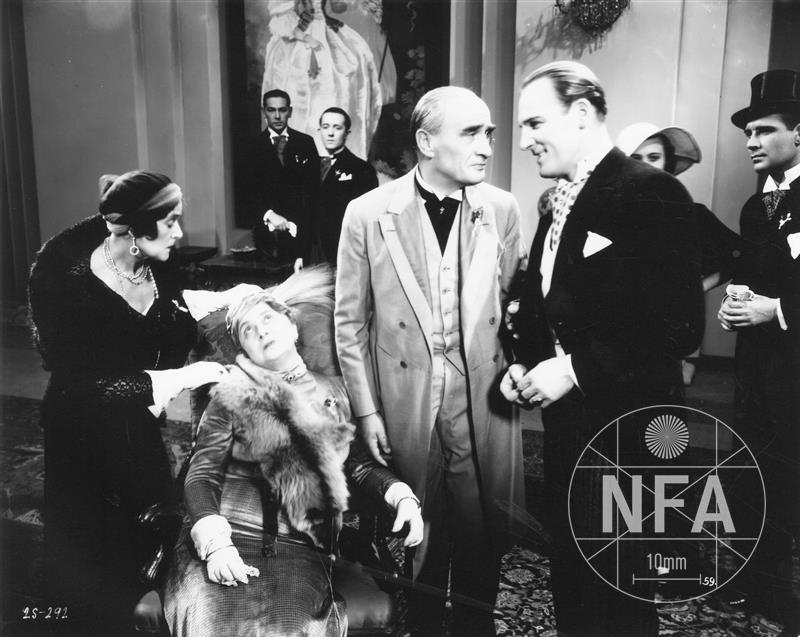 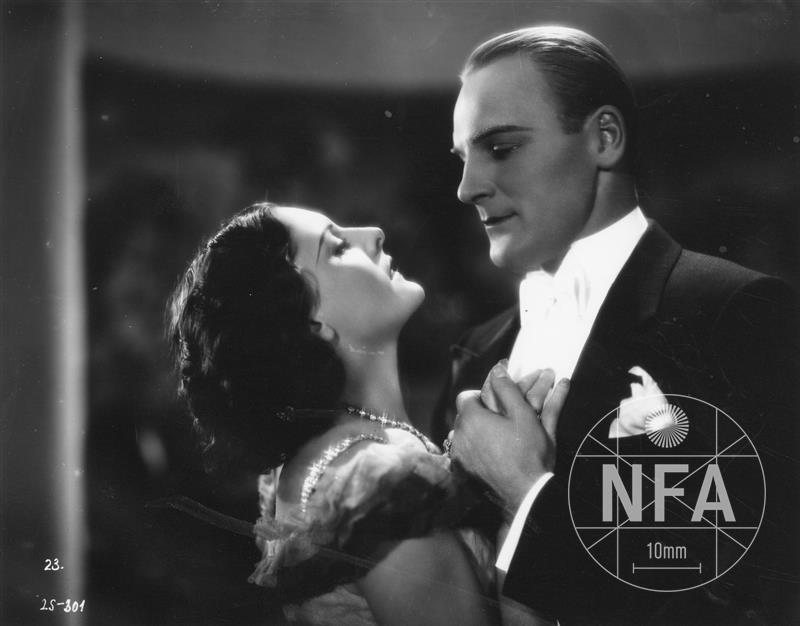 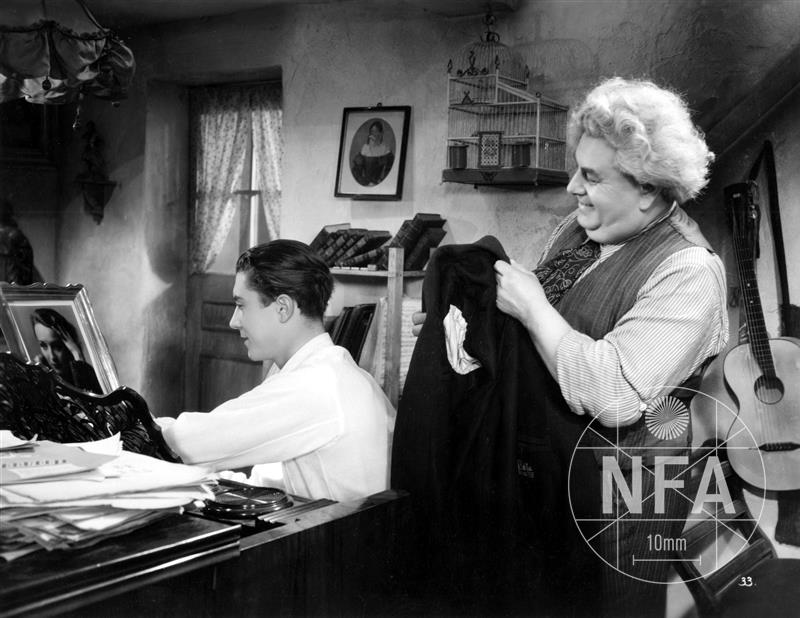