In Slovakia's Tatra mountains, an unspoilt wilderness, lives the ironsmith Pavel with his son Janko and the orphan Anuška who are very fond of each other and seem destined for each other. Janko spends the whole summer pasturing his flock high up in the mountains. During this time Anuška is forced to fend off the importunate Jura. Janko cannot live in peace either: he discovers before his cabin an elegant lady, Soňa Varenová, who is exhausted by life in the big city and has come to the mountains to recuperate. Young Janko is spellbound by her and he becomes her guide, which is soon a matter of gossip down in the village. At a traditional summer festivity Janko meets Anuška but pays no attention to her, having eyes only for Soňa. His father Pavel berates him for this, and the young man defiantly returns to the mountains. Pavel then asks Soňa not to lure Janko away from Anuška and she agrees, even though she loves him too. The young man hurries to the village to find Anuška to ask her forgiveness but finds she has gone into the mountains. He goes up after her. As a symbol of their reconciliation the two lovers light a large fire.

The film was issued in Czech and German versions. The film was presented at the 3rd Venice Film Festival, 1935. 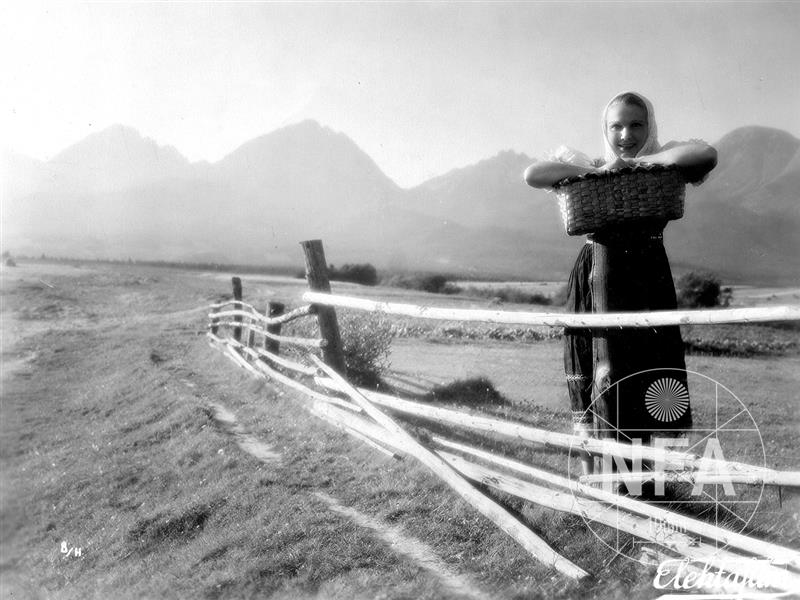 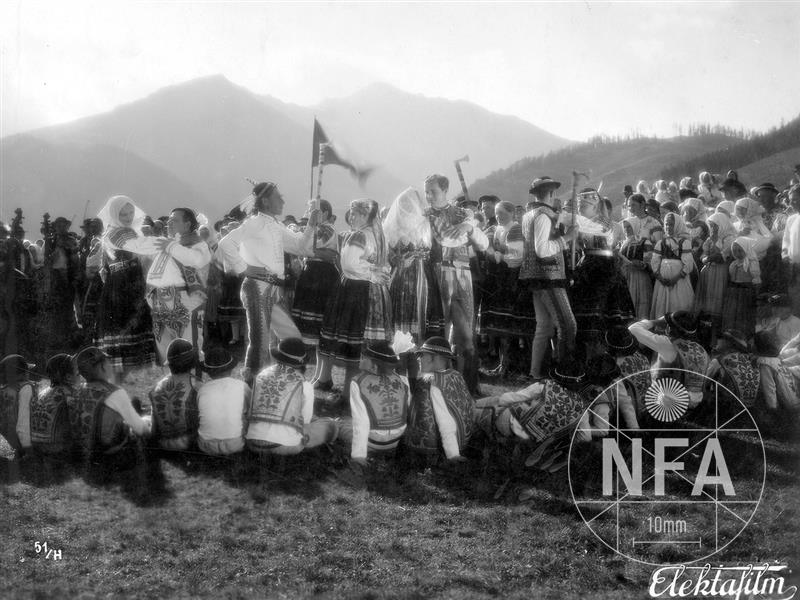 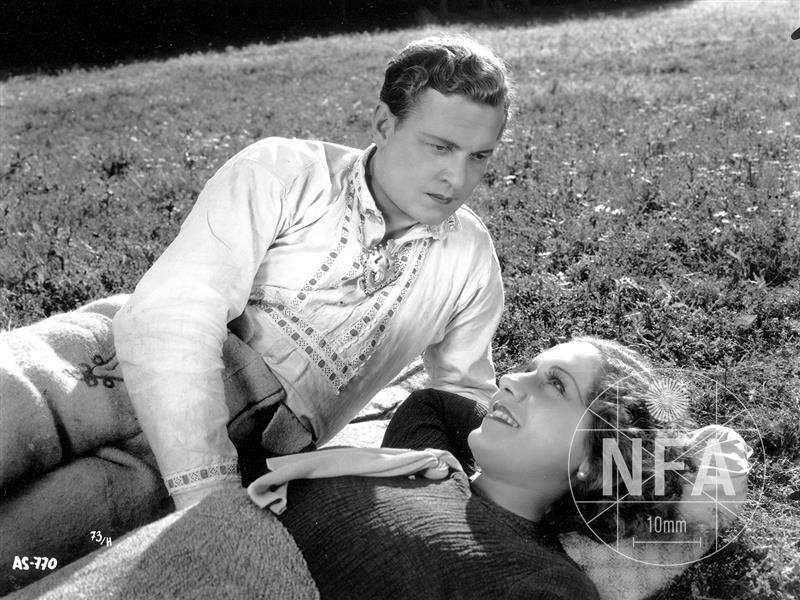