Doctor of philosophy Alois Pech celebrates his twenty-eighth birthday with his mother. He works as a librarian in a prison. He is able to handle much-feared criminals but he lacks self-assertion and independence in his private life. Another birthday celebration is in progress elsewhere at the house of Marcella Johnová where one of the guests is playing telephone games and dials Pech's number. The host herself also comes to the telephone to talk to Alois, who has been woken from his sleep. Out of curiosity she arranges a meeting with him. When the couple meet, the girl cannot help laughing at the man's appearance, typical for someone who is spoilt by his mother. Despite this, Alois finds her pleasant company and seeks out every opportunity to see her again which causes Marcella problems with her boyfriend Eddy. One argument provokes Alois into delivering the tactless Eddy a good punch, which surprises not only the company present but Alois himself. The man finds his self-assurance returning and, in a style all his own, he asks Marcella to marry him. The girl rejects him at first but is later more aware of her feelings towards him and, after talking to his mother, she goes off on holiday taking the same train her chosen partner is travelling on. 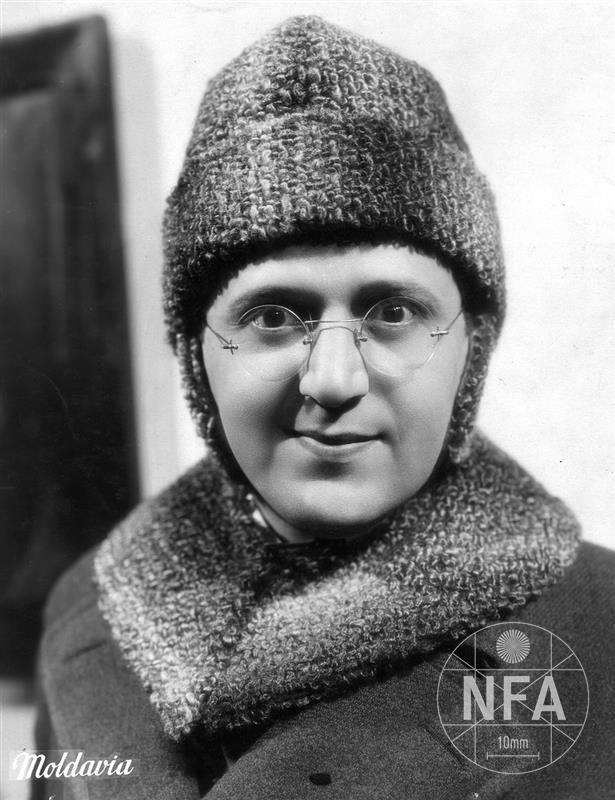 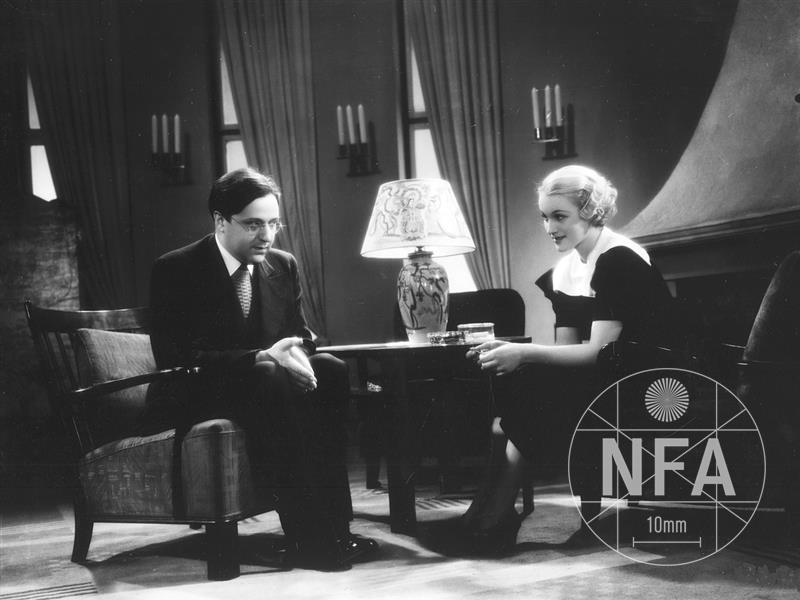 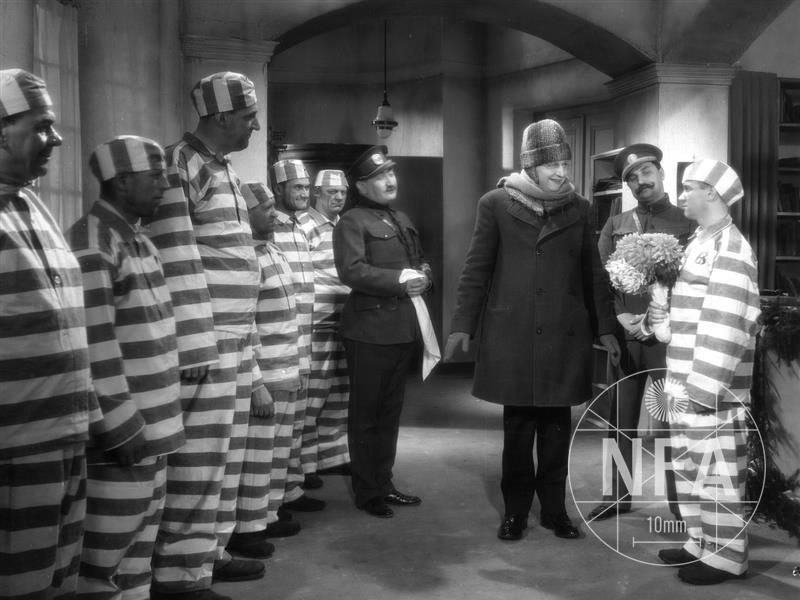