Three unsuccessful marriages have made of estate-owner Orlický an enemy of women. He pressures his employees, even nephew Ríša who lives with him, into bachelorhood. Later, when he finds out that Ríša has met a young girl, Orlický thinks about a more suitable heir. The estate owner sees in the newspaper a photograph of Ada Bártů, dancer and singer. He thinks that this could be the son of his sister, who at one time married against their parents' wishes. Consequently he sends his secretary, Kropáček, to Prague. He ascertains that this actually does concern the offspring of Orlický's sister and that this offspring even has a business school, but unfortunately it is a girl. Ada only presents herself in men's clothing in the theatre. Ada makes Kropáček take her dressed in men's clothing with him. The uncle believes that she is a boy, but Ada soon has some difficulties with her disguise as she has fallen in love with Ríša. The deception is soon seen through and Ríša returns Ada's feelings. The uncle, who has grown fond of Ada, eventually reconciles with everyone, especially when the young couple promise him that their child will call him grandfather. 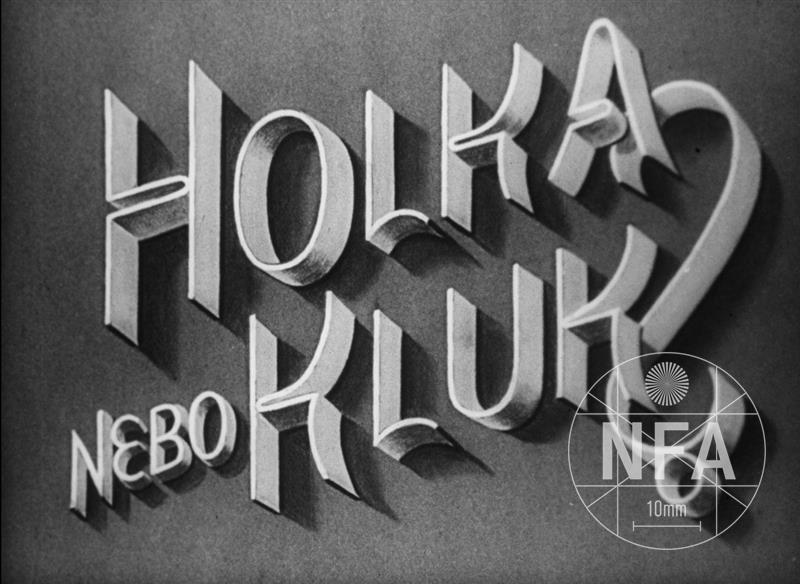 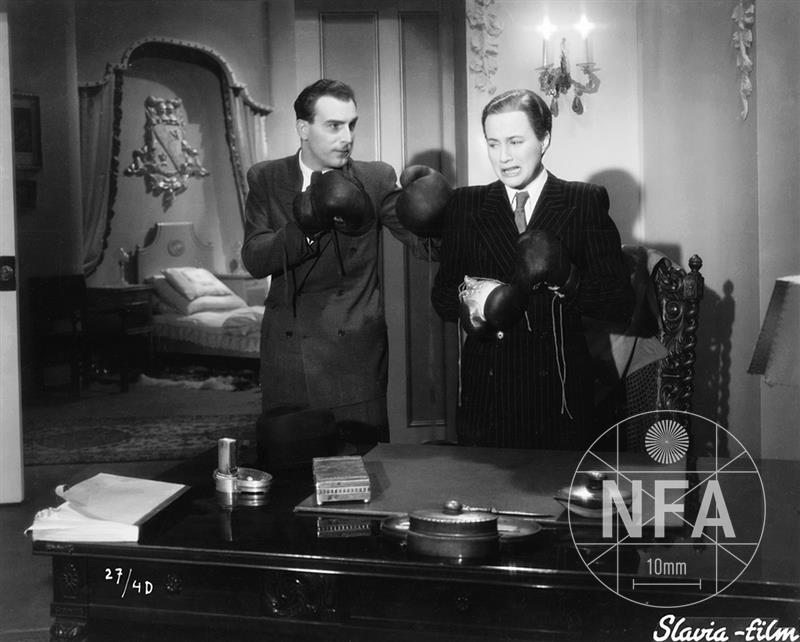 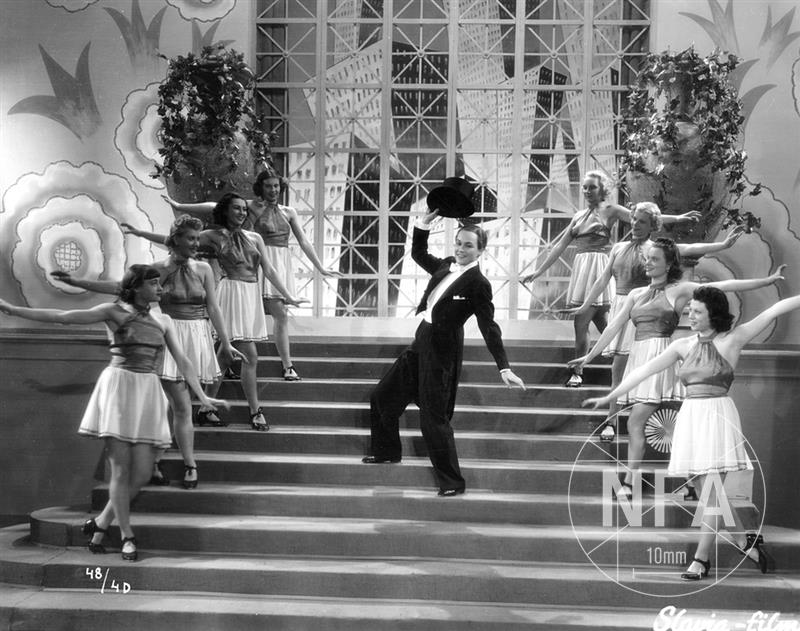 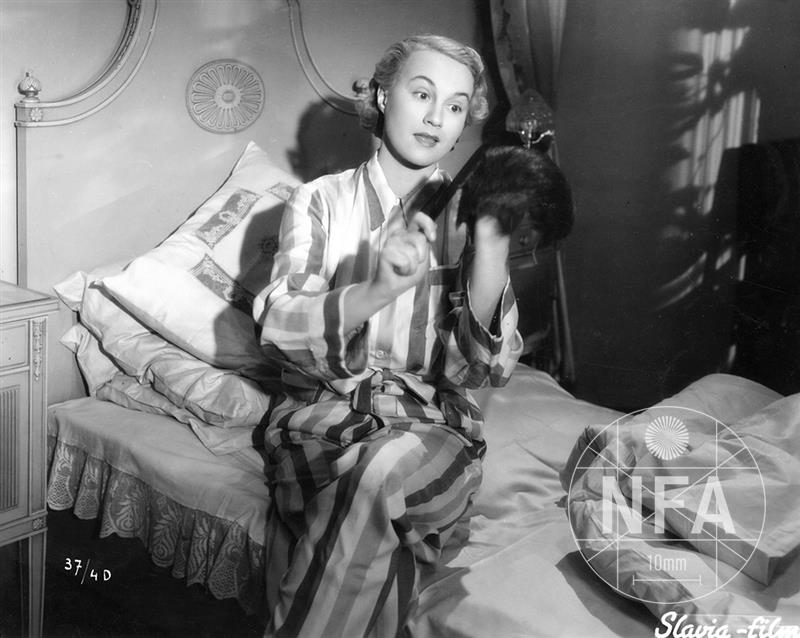