Using his own novel Odcházeti s podzimem (Leaving with Autumn) as a foundation, Václav Krška wrote a screenplay that he set out to turn into a film in 1939 together with another debutant Frantíšek Čáp. This romantic story turns on a stirring infatuation that takes hold of three young people under the influence of Šimon, a Prague student. After the study year, 18 year-old Julio returns to his parental home, a little chateau on the Otava river. There he converges with his childhood friend Petr and the young boatman's daughter Klárka. Sharing her beguilement with Šimon, who has quickly turned a tranquil summer atmosphere into a relationship drama, is Julio’s cousin Rosa… Alongside Václav Sova – his part as Julio represented his only fling with the film scene – Lída Baarová shines as Rosa. Svatopluk Beneš plays Šimon while the part of Klárka is taken by the then 18 year-old Zorka Janů – Baarová’s younger sister who in 1946 committed suicide because she could not bear the persecution of her family.

After eight years of studying, Julio, the eighteen-year-old son of a lord of the manor, now lately deceased, returns home. He is warmly welcomed by his old nurse Paulina and his cousin Rosa. However, he receives only cold stares from Rosa's mother, Julio's aunt. The ageing woman keeps her distance from everyone and does not wish the young people to mix with the local youths. The temperamental Rosa has bewitched the timid Julio and he finally has to runs away from her. He meets Petr, his friend from childhood who works at the manor as a gardener. Petr takes him to meet his friends and they spend their leisure time in the romantic environment of the river. One night, the old ferryman tends the wounds of a young man named Šimon, a student from Prague who causes unease among the friends. The ferryman's granddaughter Klárka falls in love with him but he only treats her like a child. Šimon has eyes only for Rosa, who returns his feelings. Klárka's jealousy drives her to attempt suicide. She is saved, but at the cost of Petr's life. The summer ends, Šimon goes back to Prague and says farewell to Rosa. Rosa tells him she is expecting his child and so Šimon takes her with him. 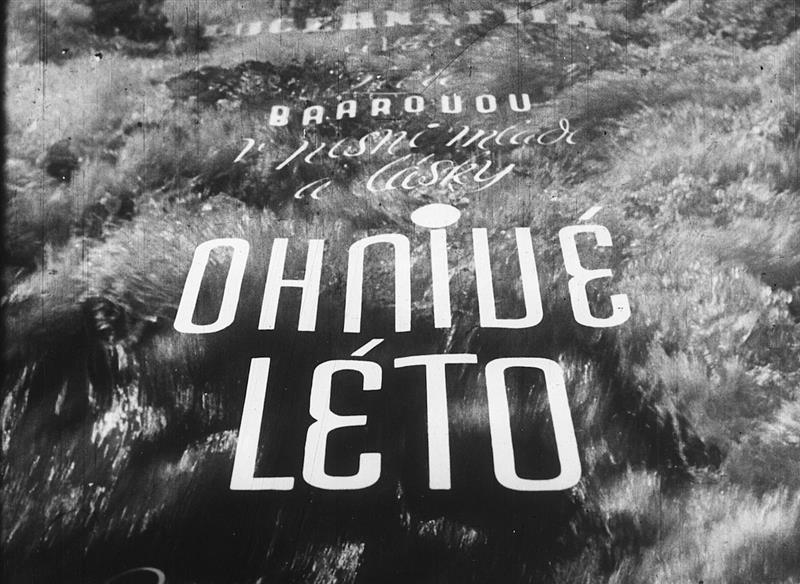 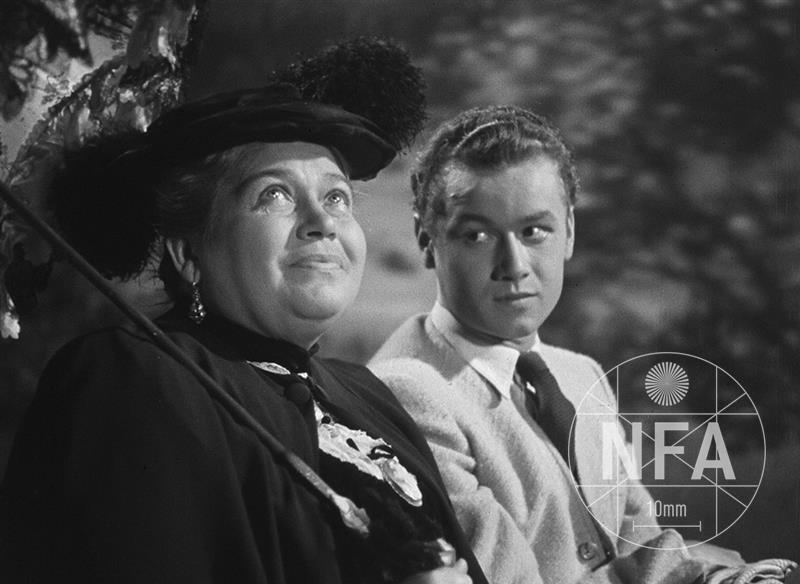 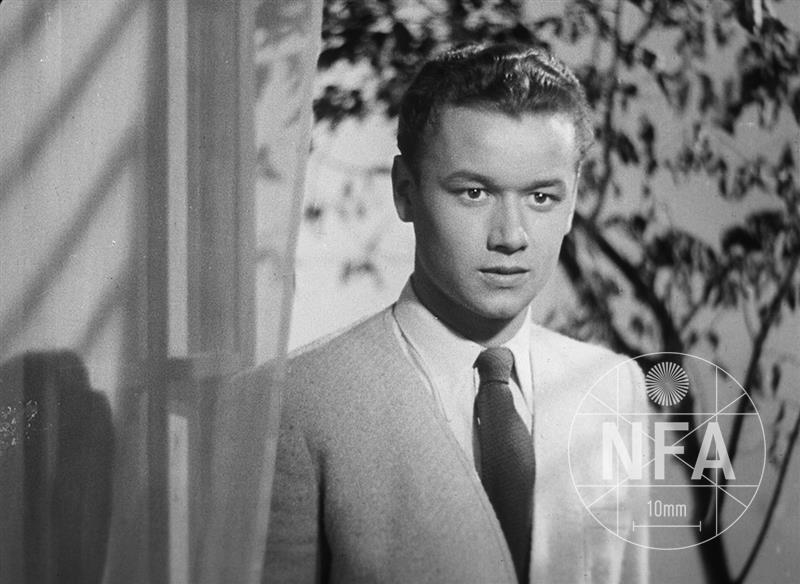 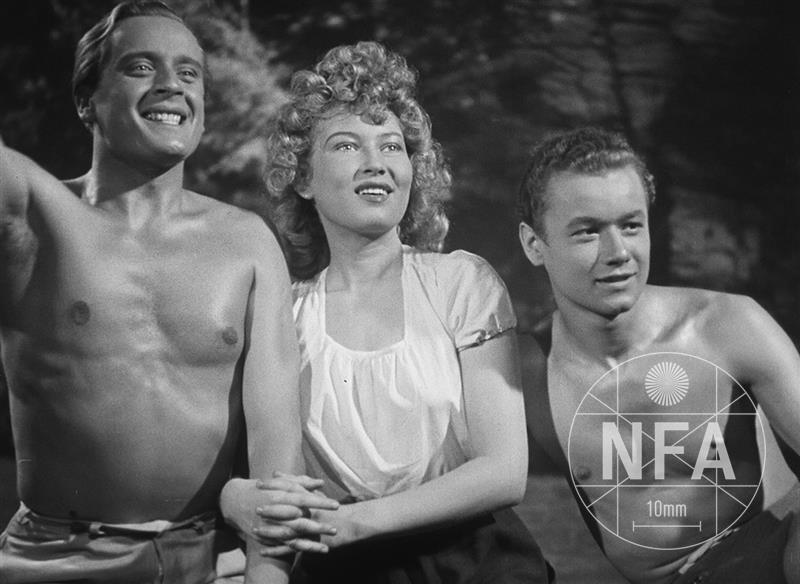 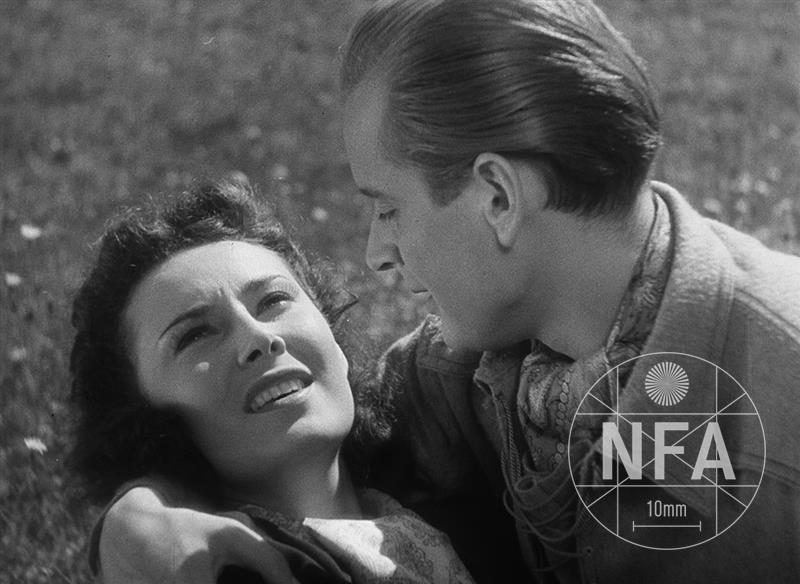