The wooden footbridge which replaced the stone bridge destroyed in the war doesn't accommodate the needs of the town. The situation will have to be solved by a new construction. The first prize in the competition for the new design is given by the Municipal National Committee to the young manager of the newly established building cooperative František Rýdl. His competitor Novotný doesn't want to accept losing such an advantageous contract. He gets together with the secretary of the Municipal National Committee Dr Dvořák and with the rich businessman Krofta. These plotters use the fact that Rýdl's plan involves demolishing several houses and destroying Krofta's beautiful garden to set the inhabitants of the affected homes and some of the members of the Municipal National Committee against Rýdl. They use bribery, threats and evil actions against Rýdl's cooperative to achieve their aims. However, Krofta's employee Hrubý manages to get hold of the documents which prove Krofta guilty of illegal activity. The plans of Rýdl's opponents, who only worked for their personal gain, are revealed. The people learn the truth and Rýdl can start building, together with his loyal workers, the new bridge which will stand for the benefit of all. 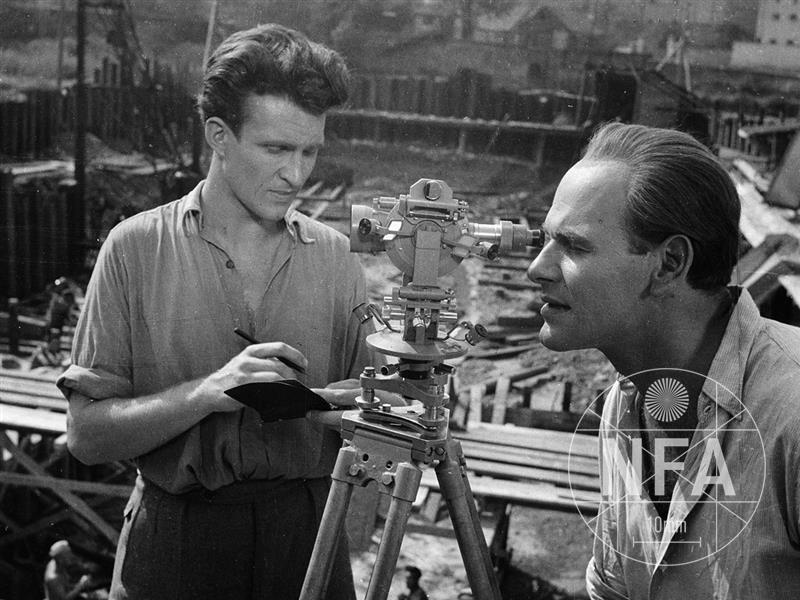 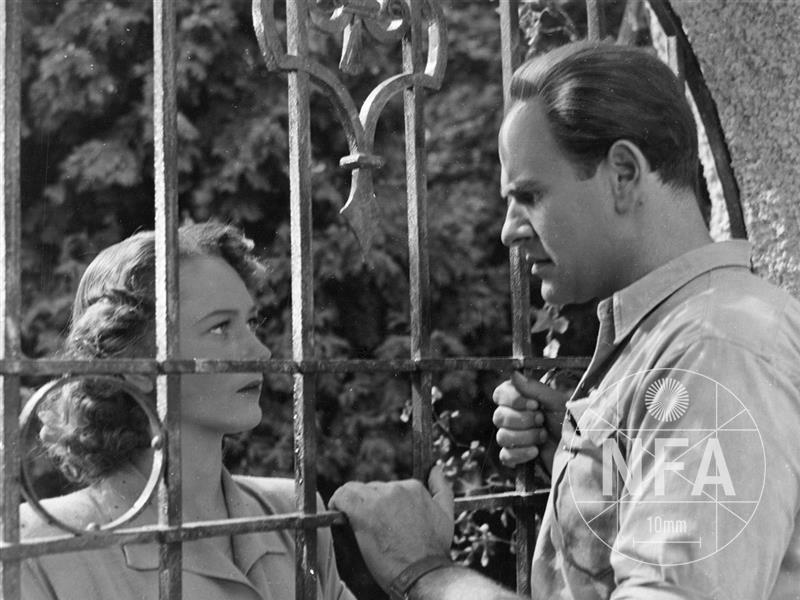 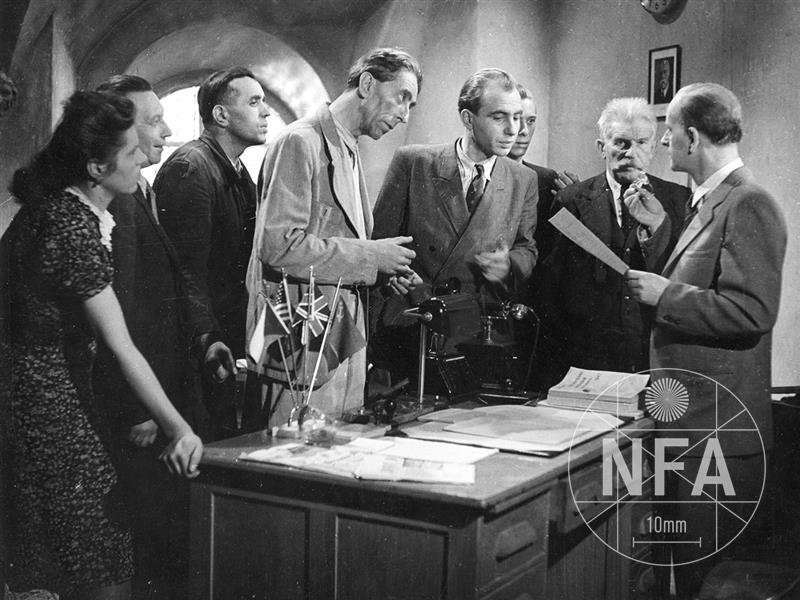 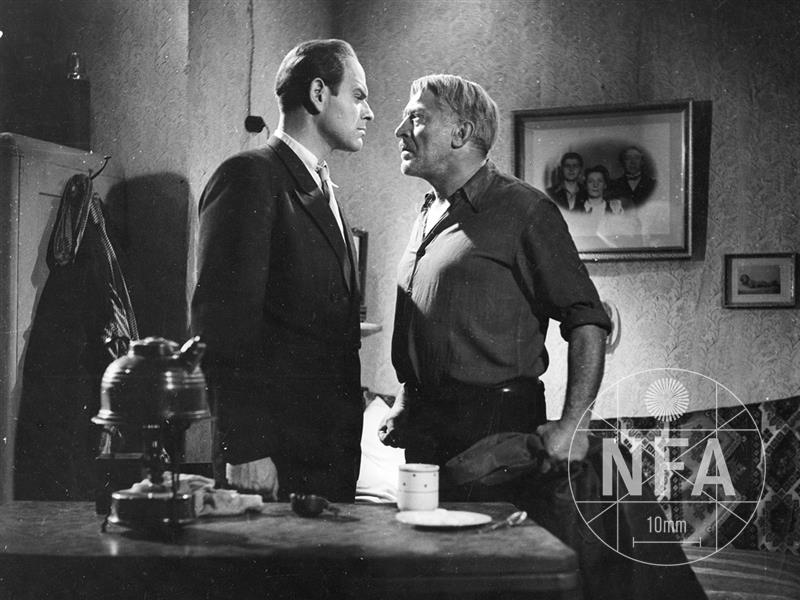