Matěj Brouček is a bank clerk. One day, he haughtily refuses to attend to a customer who comes to the bank just before closing time. In the evening, Brouček goes to his favourite wine cellar to meet his friends: the deputy Hořešovský, the builder Řehák and the former pork-butcher Jůra. Together they bitch about the contemporary conditions and about the regime which boasts about its non-existent unemployment. They keep recalling the golden age of the First Republic, convinced that the only unemployed then were the hang-abouts. Intoxicated, Brouček falls down onto the pavement. After a while, he stands up. He is, however, unaware that he has returned to 1935. Stupefied, he enters a building and witnesses a meeting. He likes the main speaker who criticizes the government and the economy, and joins him vehemently. Shortly afterwards, the leftist meeting is broken by the police. Brouček is to be arrested and fights with the policemen. During the fight, his photograph is taken and the picture appears on the front pages of all the newspapers. He is dismissed from the bank, his friends turn away from him, and Brouček has a perfect chance to enjoy the "good old golden age" from the position of the unemployed, homeless and moneyless. In the midst of the most desperate situation, the wine cellar's head waiter finds the sleeping man on the street and wakes him up. Brouček is happy to realize that the date is 1948. He gratefully returns to his spot at the bank counter and is most ready to attend to a latecomer who visits the bank shortly after closing time.

According to the testimony of the director Jaromír Pleskot from September 2000, the reason for ending the production of the movie were personal dissentions between the script-writer Karel Vaněk, also a reporter to the Rudé právo daily, and the poet Vítězslav Nezval. Nezval made the best use of the political influence he enjoyed at the time, as the head of the film department at the Czechoslovak Ministry of Information – and the shooting was called to a halt. The film´s unedited negative and the part of the sound negative, kept in the collections of the National Film Archive, include scenes from barely outlined decorations as well as scenes from the unfinished film. The movie makers borrowed only the name and the elementary features of the main figure from the novel byl Svatopluk Čech as well as only the basic outline of the story. 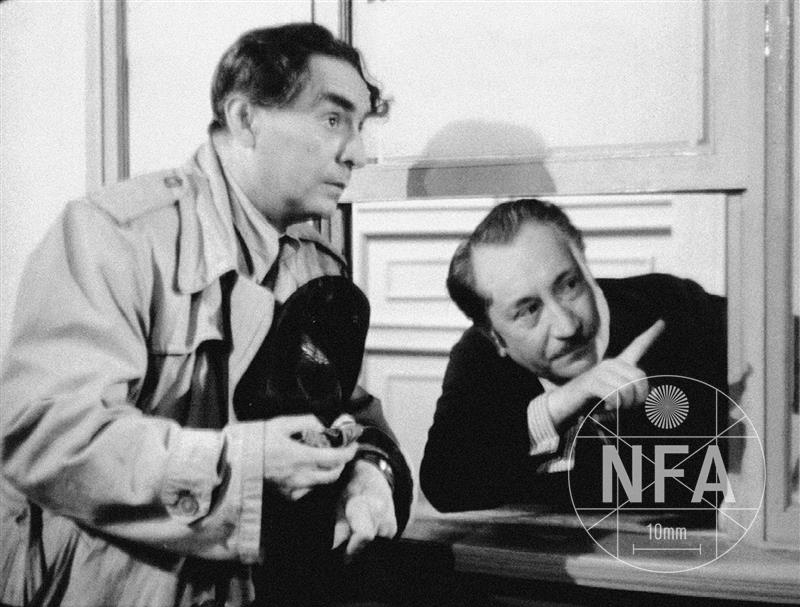