Tailor and editor Ladislav Budečský is deported to his native village of Zákolany after being released from prison. Budečský cannot find work there and fails to make any kind of contact with the local people. The arrival of his wife finally breaks the ice and soon Budečský becomes the adviser and confidential friend of the poor and oppressed. In time, he manages to create an Educational club and relief fund, which would show solidarity, but also awaken the class awareness of the poorest people. The cottagers and the poor from the surrounding villages also join the group. They are not discouraged, even by the threat of persecution. One of the new members, old Kolmistr, a pauper, forced to depend on the good will of the village, thus wins self-respect after years of humiliation. He dies after a while and not only the members of the group but other people from Zákolany and the neighbourhood come to his funeral. The funeral becomes a great manifestation and plays an important role in the forthcoming elections in which the socialist Budečský wins a large majority.

The film was released at the same time as the Prague premiere in thirty-two cinemas in Czechoslovakia (twenty in Bohemia, eight in Moravia and four in Slovakia). The book New Warriors Will Arise was inspired by the life of Ladislav Zápotocký (1852–1916), a journalist and co-founder of the Social Democratic Party, the father of Antonín Zápotocký, who was to become the president of Czechoslovakia. 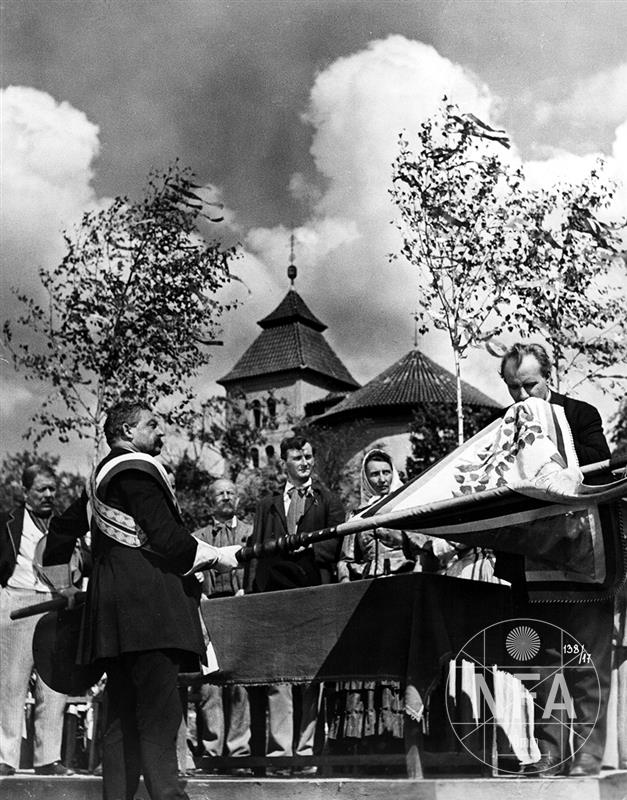 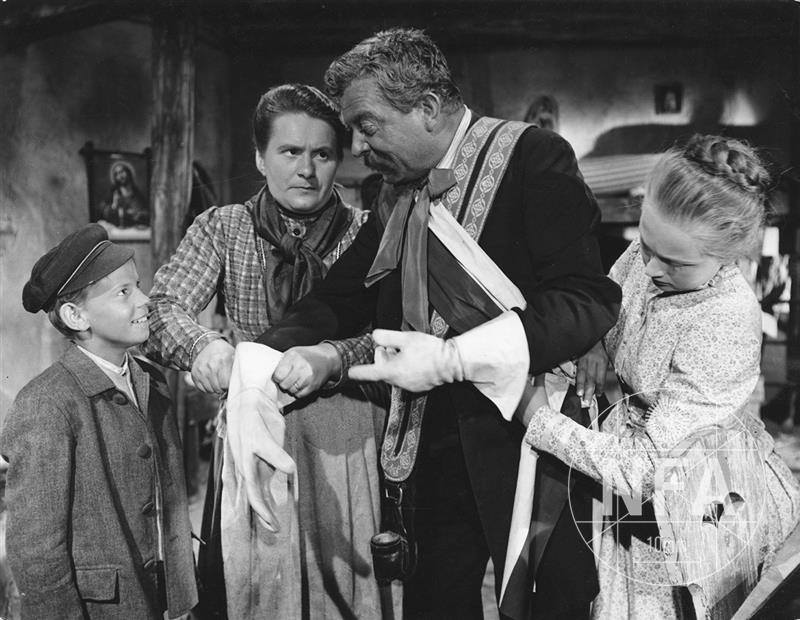 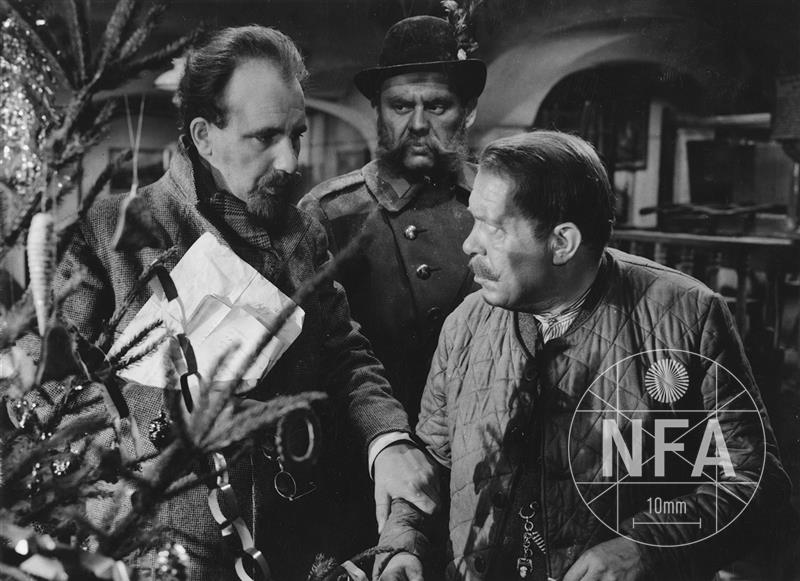 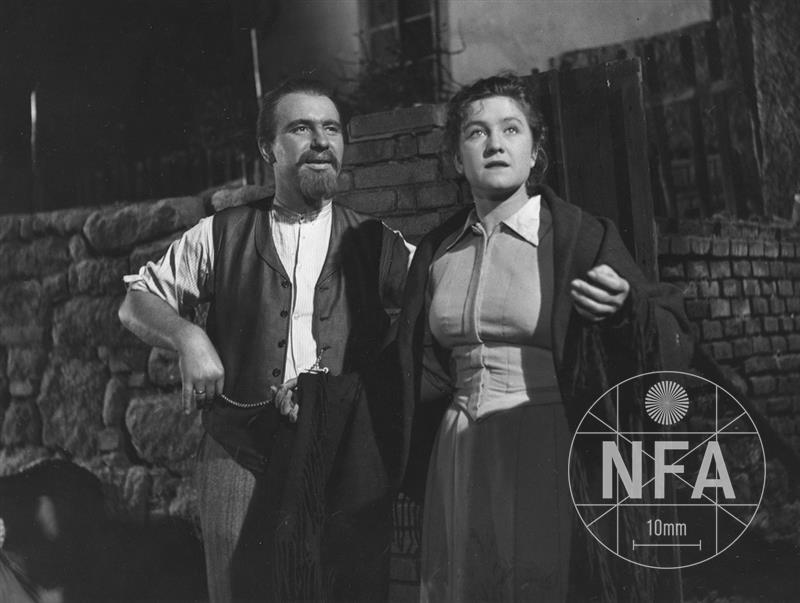