Workman Šebesta is not enjoying the May Day parade with the others because his shoes are pinching him. The following working day doesn't find him in a better mood either. At the all-factory meeting, he gets into conflict with the young shock-worker Brejcha from the United Machine Works. Brejcha is demanding increased production of radiators, in order to finish the new assembly shop before schedule. His passionate words are met with the disbelief of the workers, and they challenge him mockingly to put his words into action in their factory. Brejcha agrees. His claims are soon proven and the workers accept him as one of themselves. Only Šebesta still doesn't like the young man. His dislike grows even stronger when he learns that his daughter Lída wants to marry Brejcha. The factory overfulfills the plan, only Šebesta's unit is behind. Brejcha himself admits that nothing can be improved there. This statement provokes Šebesta to attempt his own way of increasing the production. One year later, Šebesta is marching with his son-in-law Brejcha in the May Day parade under the banner of shock-workers and improvers. 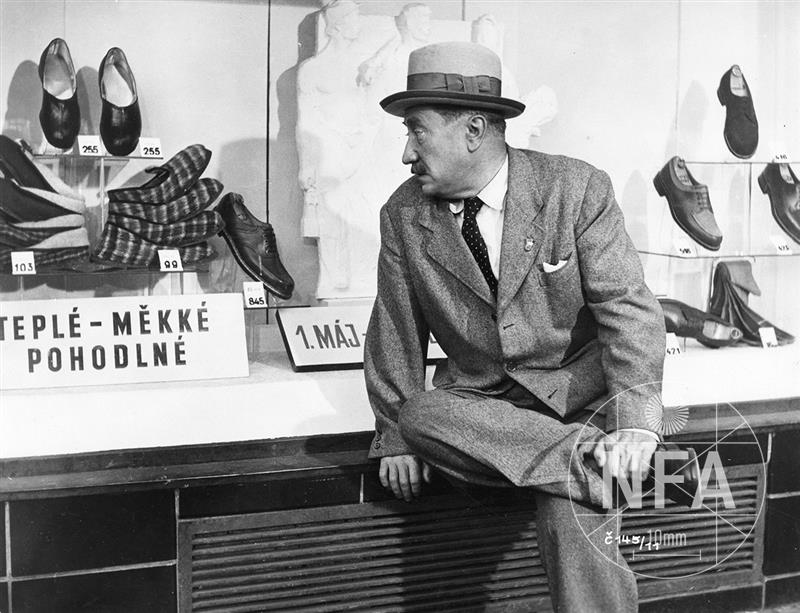 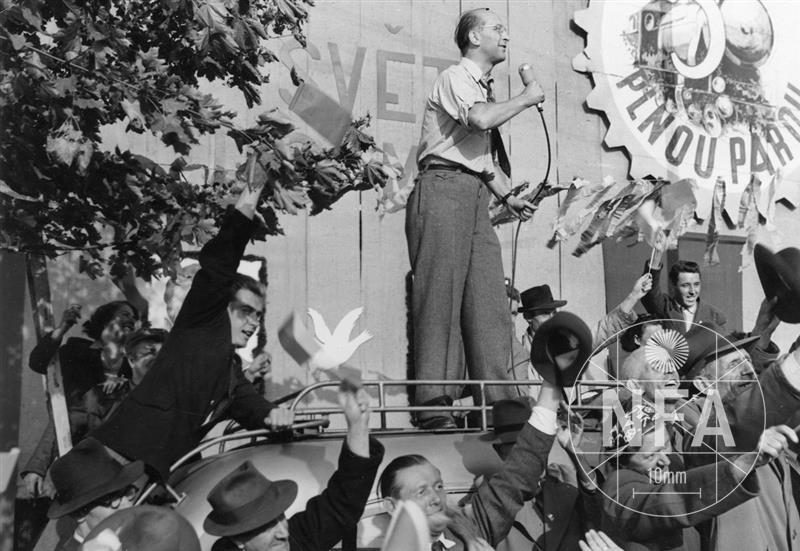 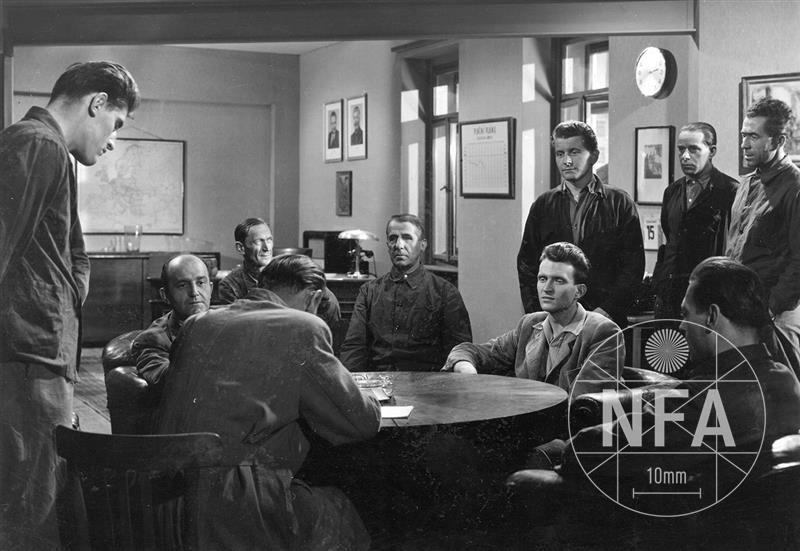 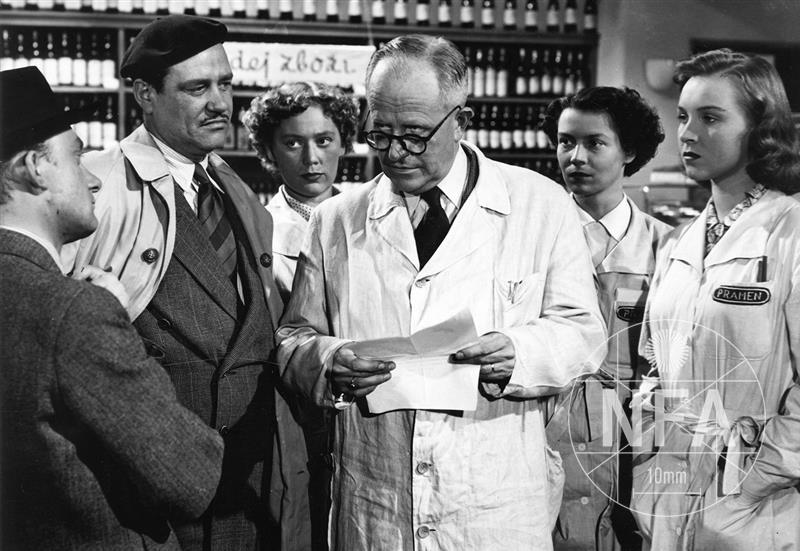 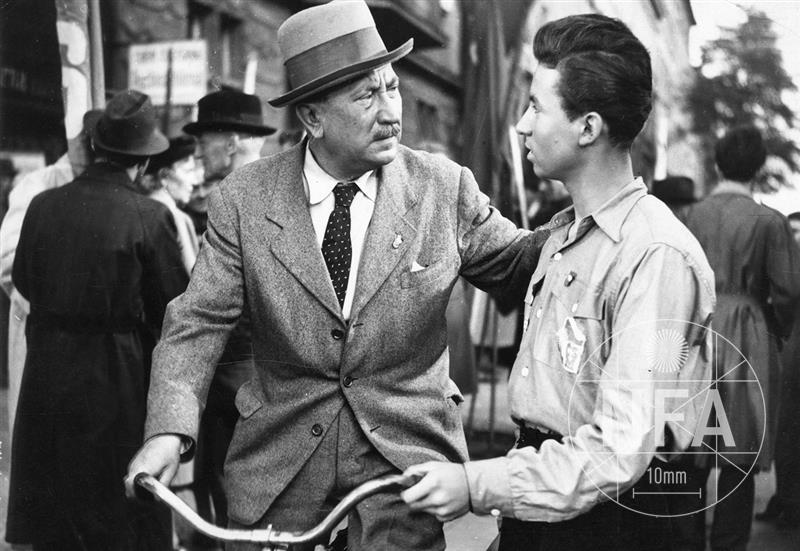