Old rivals meet at the annual festival in Strážnice - cooperative members from Dubnice and Bojanov. The Dubnice group is ahead. Their sausages are sold more quickly and they have their own folk ensemble in the competition. The accountant from Bojanov, Ambrož, can't take the success of the Dubnice group, especially after he discovers that his daughter Eva is singing in their ensemble. After their return from the festival, the young people of Bojanov start a singing and dance ensemble led by the teacher Bartoš from Dubnice, despite Ambrož's protests. Ambrož doesn't give up, though, and prohibits Bartoš from rehearsing in Bojanov. Bartoš gives in, but his girlfriend Eva Ambrožová doesn't like this and finally even splits up with him because of it. There is a bleak mood in the Ambrož family. Ambrož is reconciled with his daughter only just before the regional round of the popular talent competition when he can't resist it any longer and joins the ensemble with his small violin. However, the final rehearsals in Strážnice show that neither one of the communities is able to put together a good quality ensemble. The old rivals overcome their conflicts and perform in Strážnice together. Eva and Bartoš also come together again. 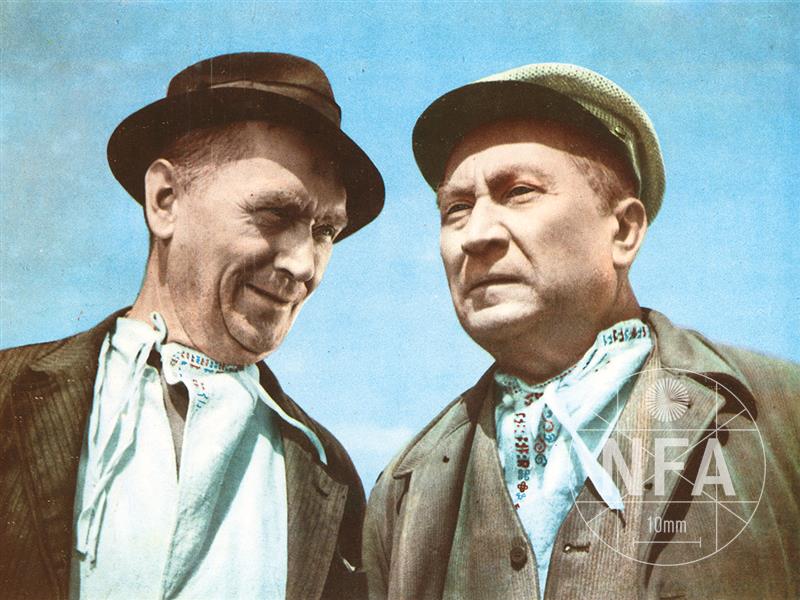 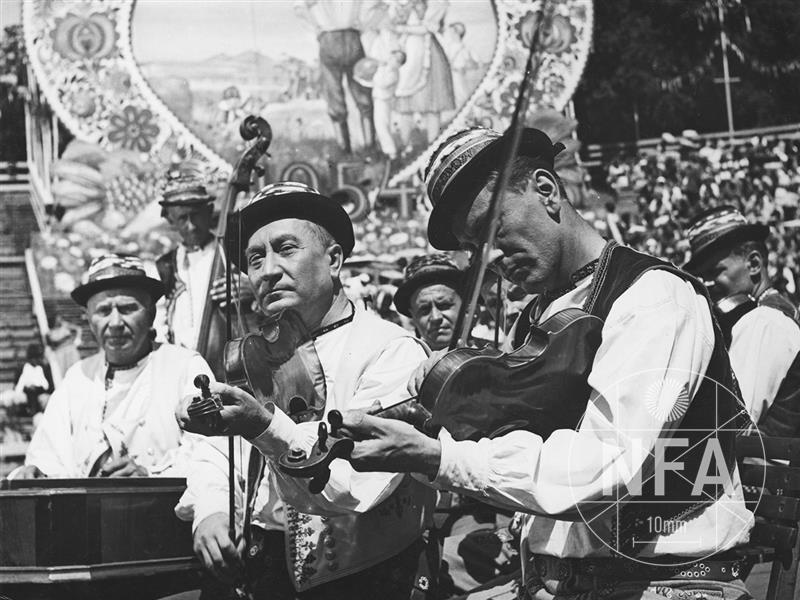 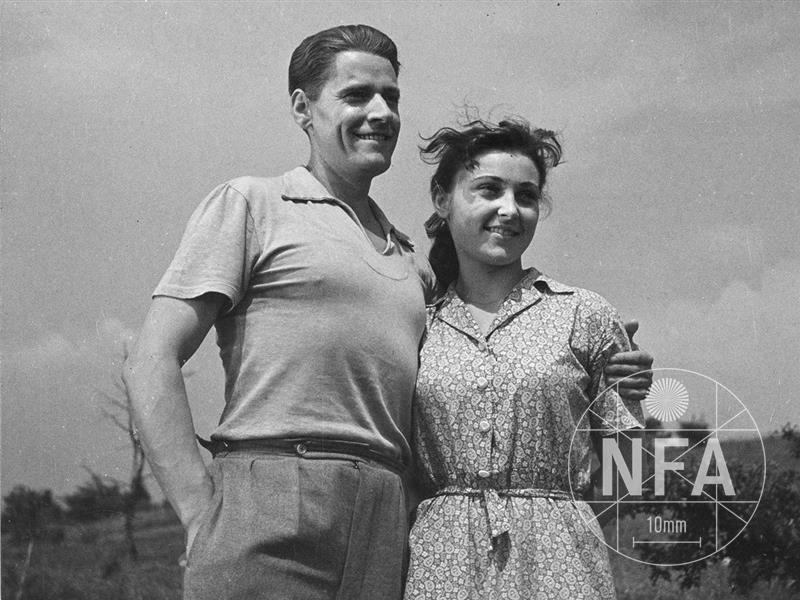 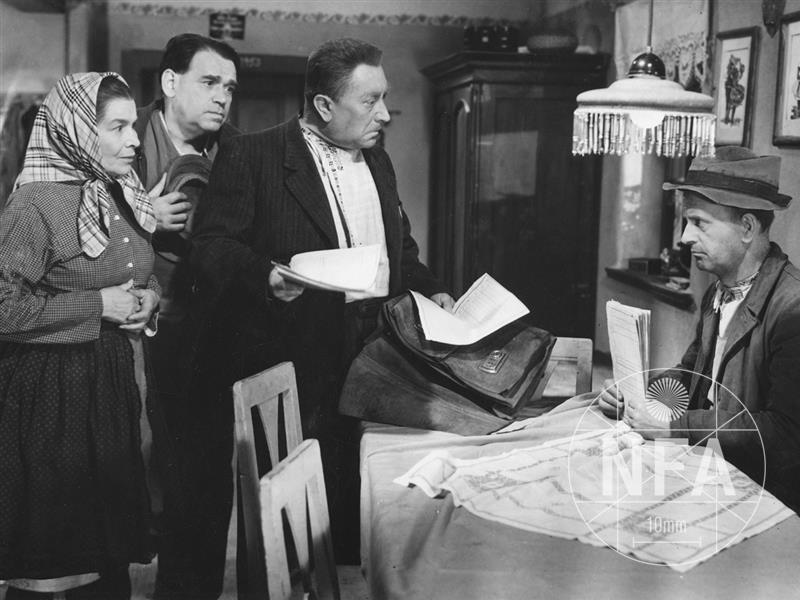