The year is 1944. The First Czechoslovak brigade led by Major Stašek fights its way to the Czechoslovak border, together with the Soviet army. Stašek urgently needs new tanks but the representative of the Czechoslovak exil government in London, general Hasal, refuses to meet his request. Finally the Soviet Lieutenant-Colonel Malincev helps him out. But this is not enough for the forthcoming battle of Dukla. Stašek's brigade takes heavy losses in the first days of the battle but even then general Hasal doesn't send the tanks. On the contrary, the Czechoslovak London government tries to break the brigade, fearing that a people's army could be created. In Stašek's headquarters, Captain Renč is in charge of making sure that the brigade breaks down completely. The soldiers are fed up with the situation when the Soviet army helps them again. At Stalin's command, new tanks are ceremoniously handed over to the brigade. The tank division will be used to intervene in the battle for Ostrava. 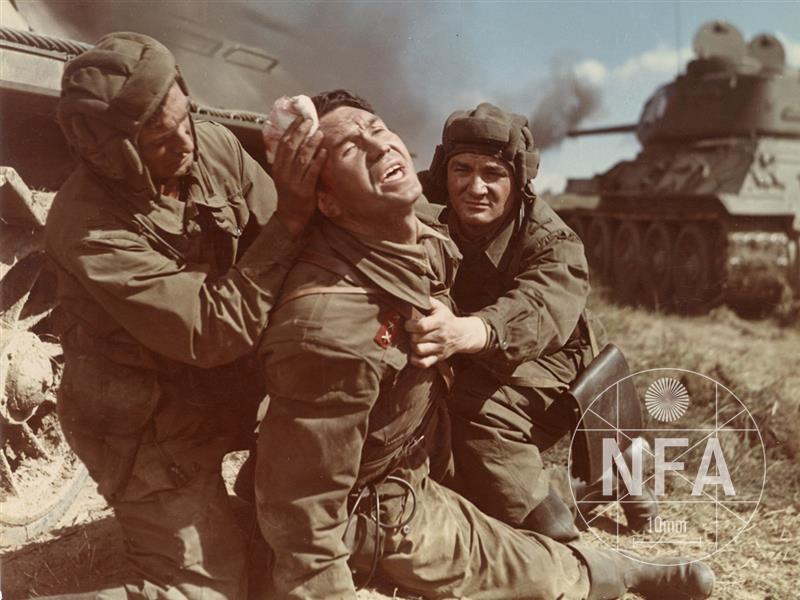 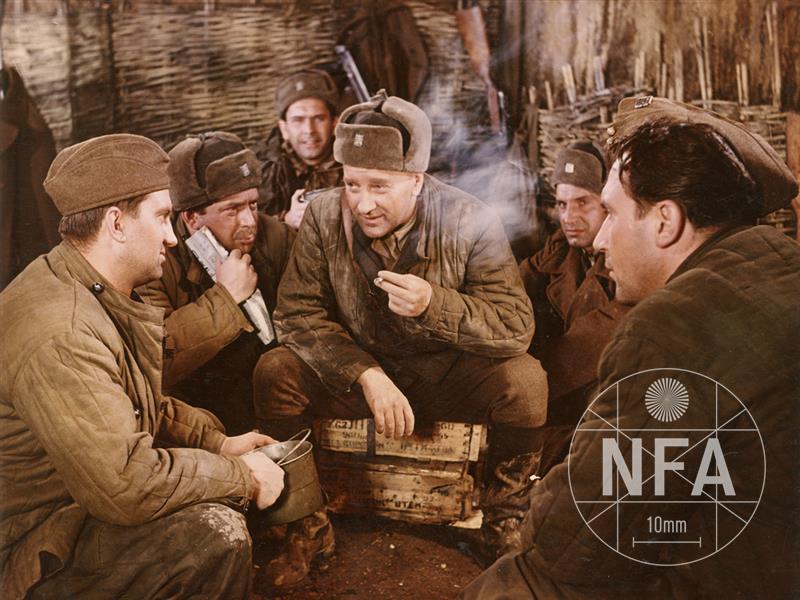 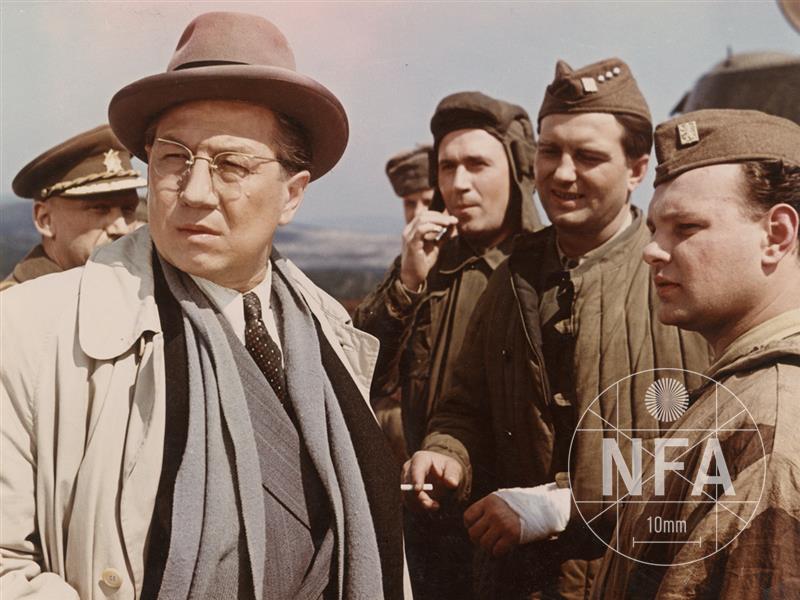 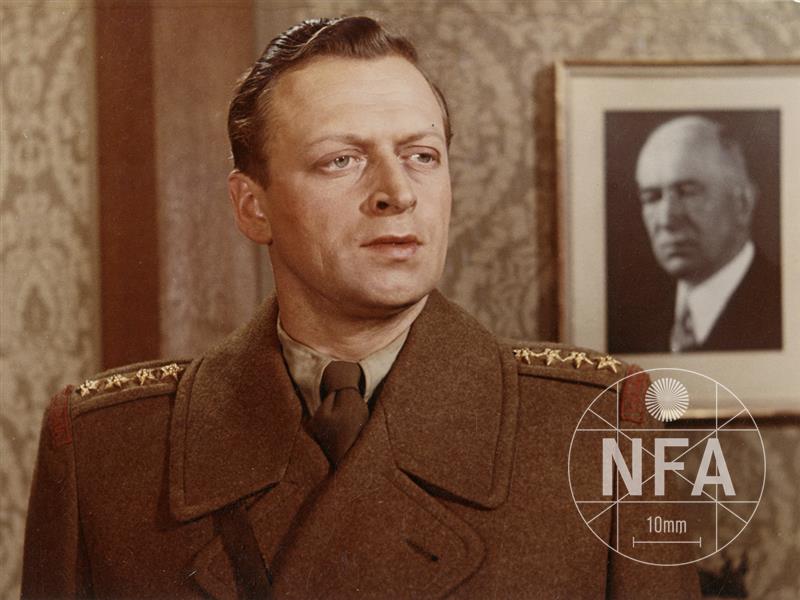