Jana and Petr's marriage is in crisis. Petr has no time for Jana and life in the same flat with Petr's parents also brings a lot of problems. The young couple is hoping that their relationship will improve over a holiday spent together. Jana goes alone to her hometown for the holiday. Petr will join her later. Young woman spends a pleasant day with her boyfriend from youth Toník. After waiting in vain for Petr she then returns to Prague. Toník, who after meeting his old girlfriend falls in love again, asks Jana to meet him. A letter from Toník provokes a big argument between the married couple. Petr is jealous and Jana leaves him. Engineer Král, Petr's superior, feels that the main cause for the young couple's problems is the fact that they have no privacy. So he moves Petr to a company flat inside the company buildings complex. But Petr stays in the flat alone. Jana hurries after Toník, who is working on the building of a bridge. There she discovers that Toník also has his work which is influencing his private life. Jana returns to Prague and reconciles with Petr in their still unkempt flat. 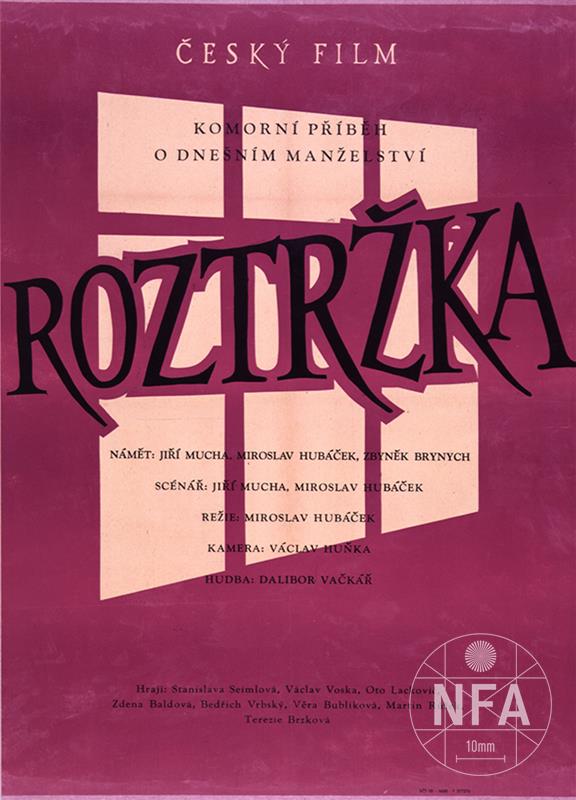 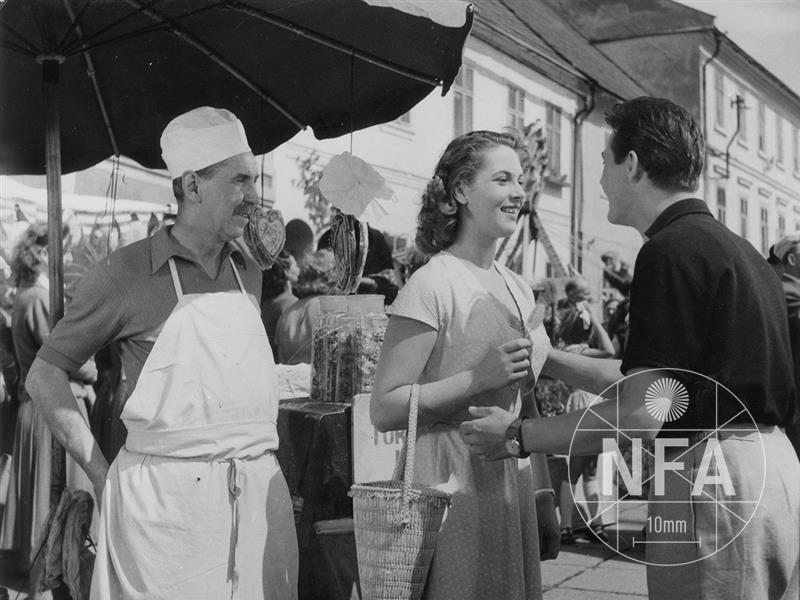 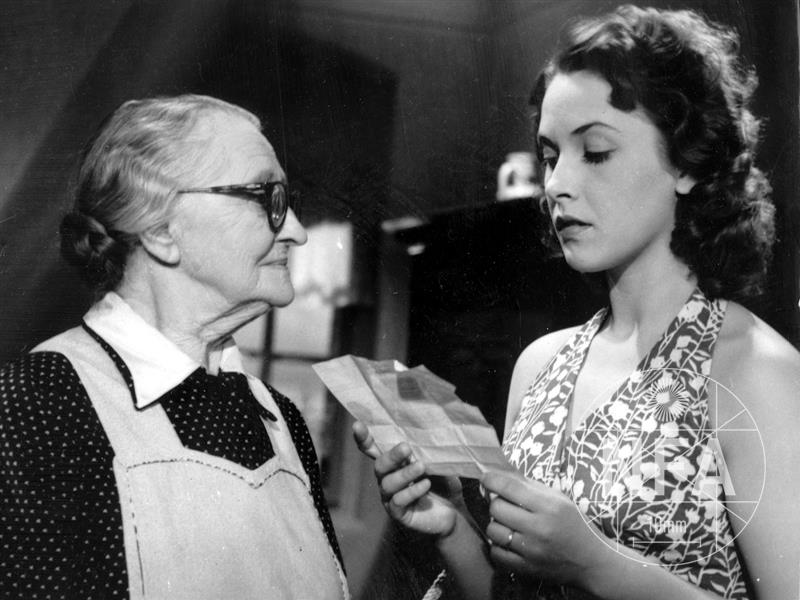