It is 1941. Engineer Otakar Racek is a very careful man. However, he gets into a dangerous situation on the tram, when he is almost arrested for disrespecting the German flag. He is saved by his colleague from work, Josef Frouz. Racek doesn't find the same kind of courage when, soon after that, he has a chance to warn Frouz about the Gestapo. Racek accepts the position of manager of the new department and out of cowardice refuses to help Frouz's family. Racek's wife, Vlasta, mother of his two sons, is shocked by her husband's behaviour and tries to help. The family separates into two groups. Their thirteen year old son Bedřich is supporting Vlasta, while Otakar is defended by his rich mother, who can't stand her daughter-in-law because of her working-class background. Vlasta lets the illegal worker Rýdl stay in their small villa and she introduces him as her distant relative and helps him in his activities. The mother-in-law provokes Racek's jealousy and persuades him to rent a private detective. The detective is also a Gestapo agent and recognizes Rýdl as a member of the resistance wanted by the Gestapo. Rýdl manages to escape. In front of the Gestapo, who come to the villa, Racek renounces his wife and she is arrested. Bedřich runs away from their broken home.

The scenario, and later on also Beneš´s book, were based on a real event, first recorded by Jiří Weiss (according to the personal testimony of Jiří Weiss - September 2000). The introduction part of this film included a news-reel made up by director Weiss of period shots. That material is added to the combined duplicate negative. 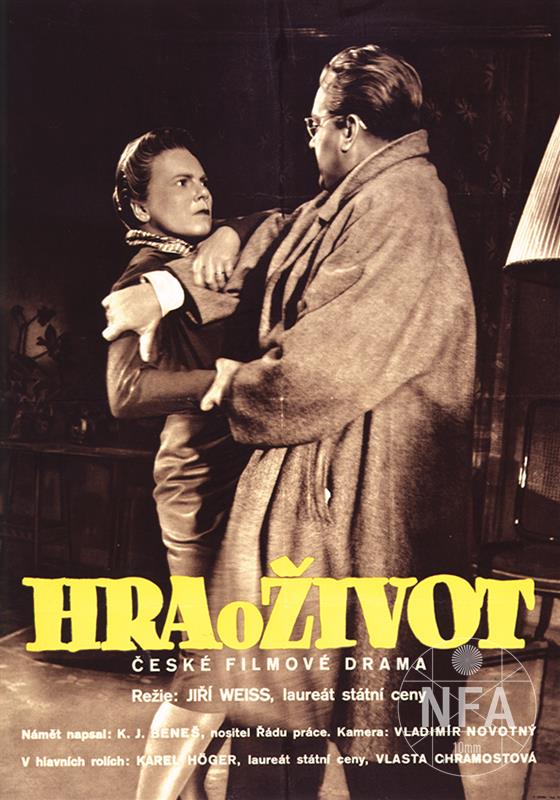 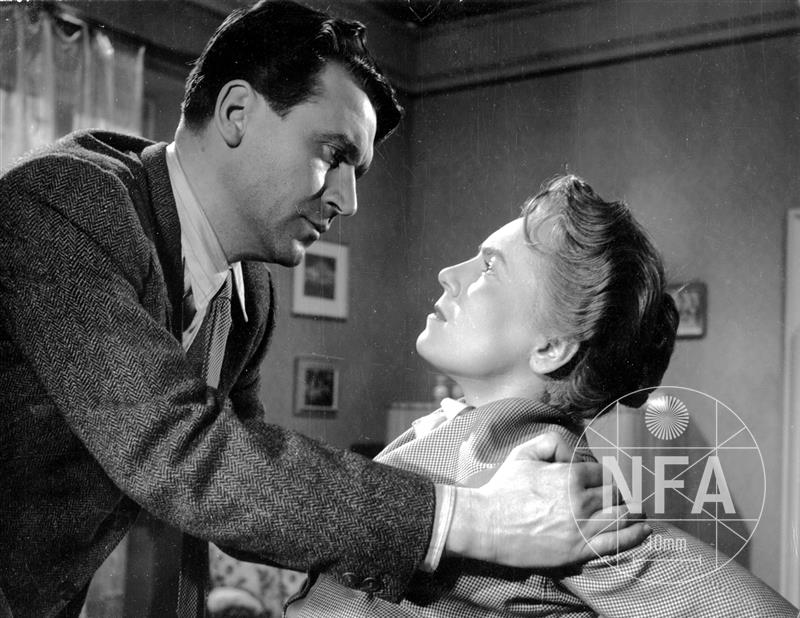 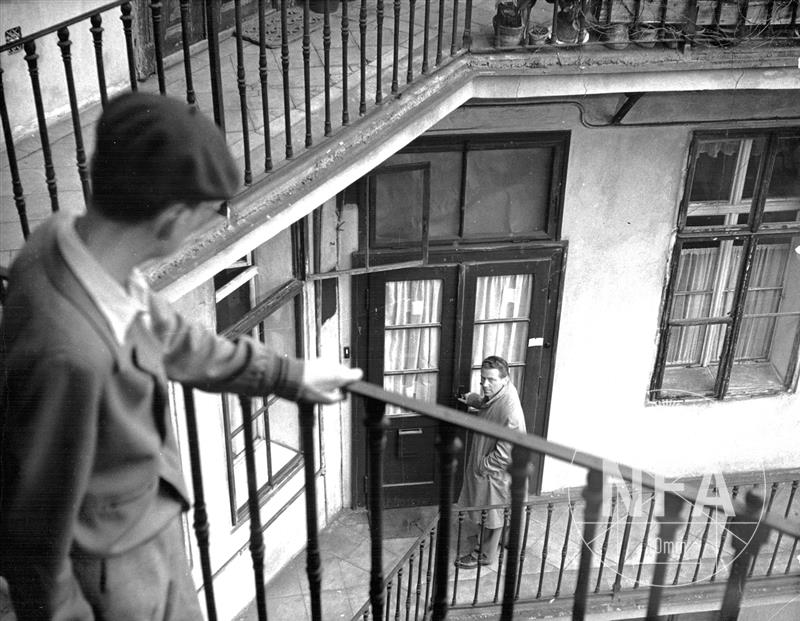 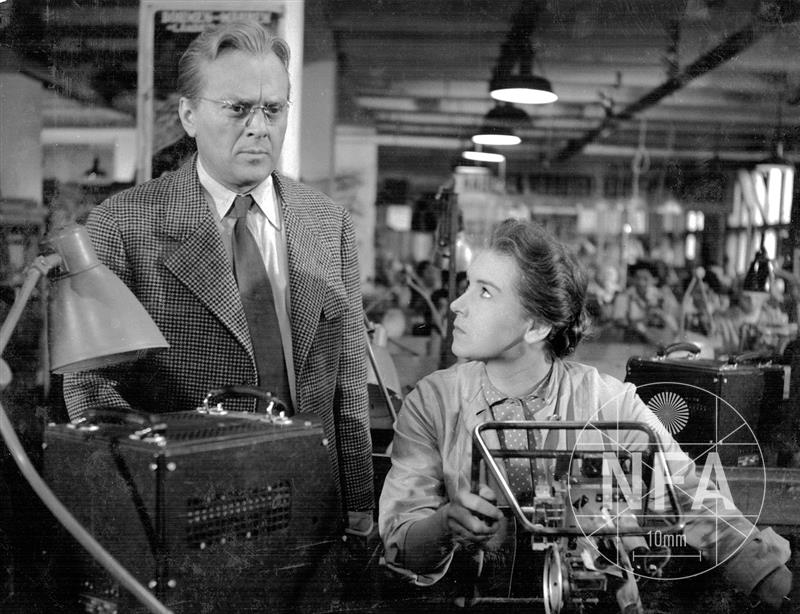 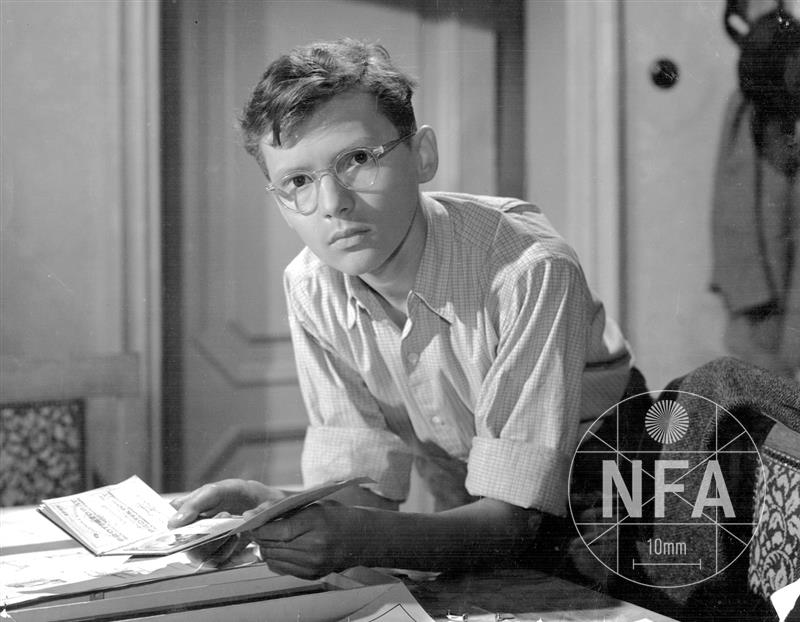