Subsequent to the psychological drama Daleká cesta (The Long Journey, 1949), which was banned from public screening by communist censorship, director Alfréd Radok was permitted to make a film that would only address a “harmless” topic. But even with this adaptation of an eponymous book by Adolf Branald, which describes the beginnings of motoring in the Czech lands, did Radok prove himself technically brilliant, as a creator able to recreate an Art Nouveau atmosphere in a precise, yet playful way. The “racing” comedy, depicting three international competitions in France, successfully employed both Czech and foreign actors (the role of French mechanic Marcel was portrayed by experienced French actor Raymond Bussières). The then 20 year-old Pavel Landovský debuted in the role of a wedding guest with a trumpet. Serving as Radok’s assistant, future directing star of the Czechoslovak New Wave Miloš Forman gained valuable experience.

A plane lands at the airport, and various objects from the beginning of the 20th century are unloaded from it, including an old car. A young mechanic and an air-hostess are looking through an album with yellowed photographs and the story unfolds before their eyes. The Czech history of motorsport began when Laurin and Klement founded their motorcycle factory. In 1904, the first motorcycle race was held in the Dourdan, in France, and the Czechs participated. Czech mechanic František and Nanette, daughter of the French mechanic Frontenac met and fell in love at this race. The Czech driver Vondřich came in second because of a break-down. In 1905, the race was held again, Vondřich secured himself with an extra supply of spare parts and won. Nanette and František, who were writing to each other the whole year, met each other again. After motorcycles, cars started being produced everywhere and, in the year 1909, the first car race was held in the French Gaillon. Czech driver, Count Kolowrat, won the race. His mechanic František married his beloved Nanette in the local church.

The documents used in this film come from the French films: Paris 1900 and Paris at the Beginning of the Century. 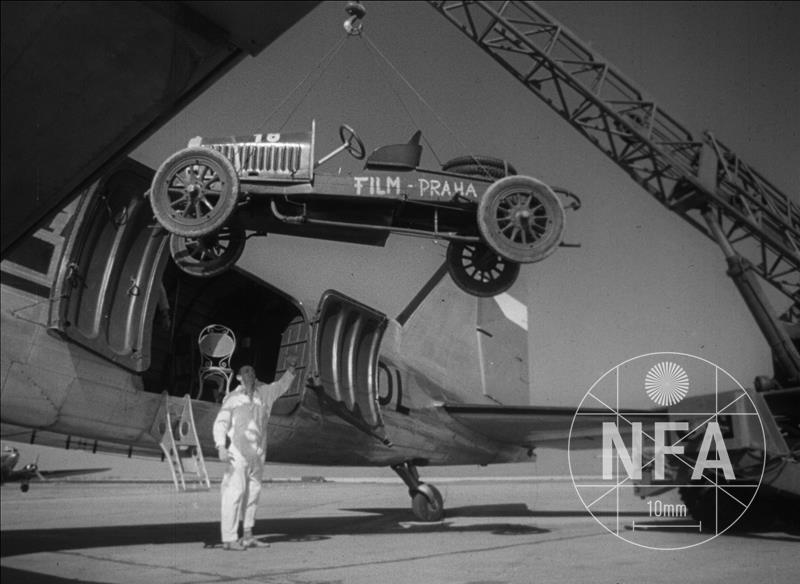 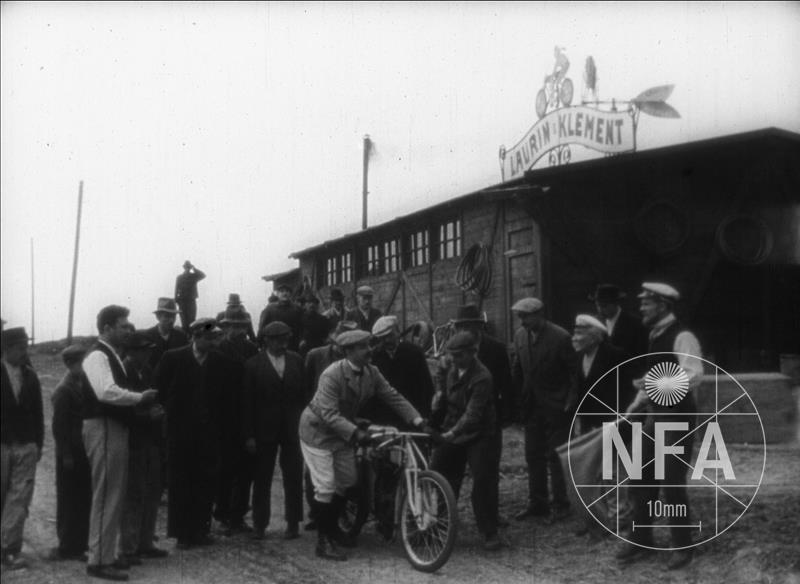 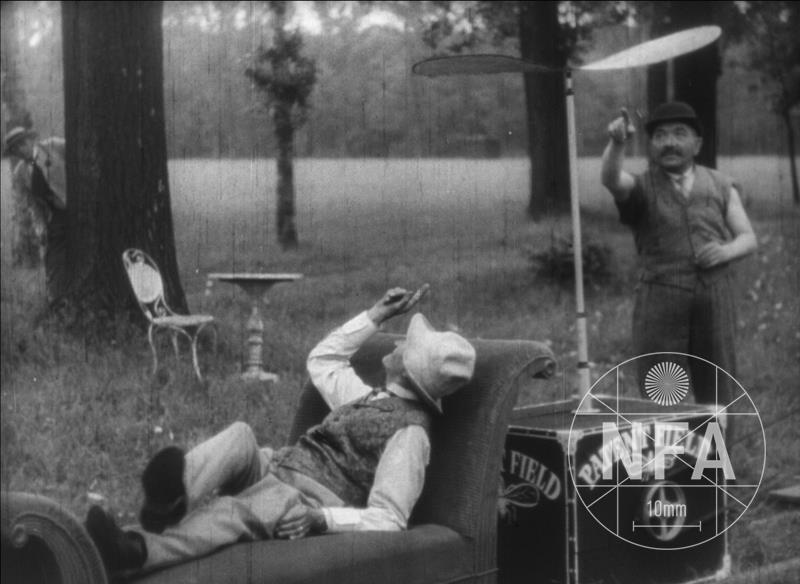 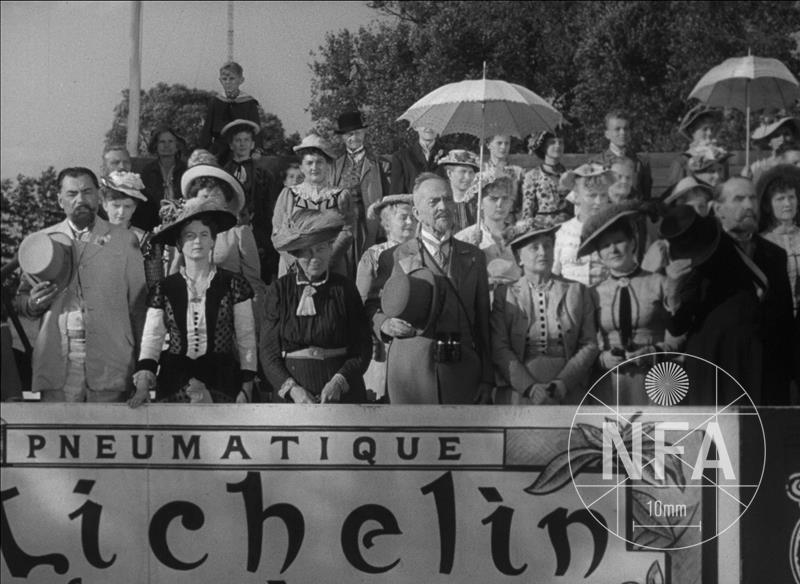 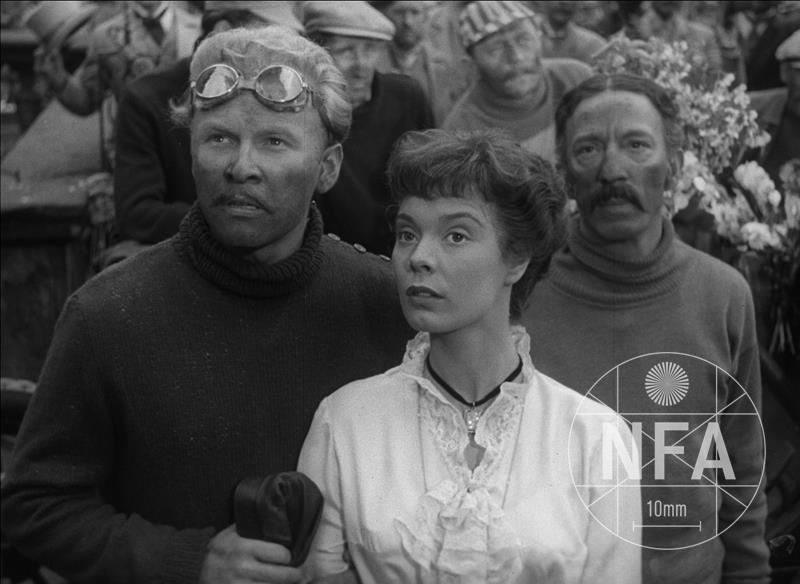