Young Standa Půlpán is starting work at the Kristina mine helping the coal transport. He has moved in with the miner Adam whose wife, the gentle but mournful Marie, touches the heart of the sensitive young man. Work in the mines exhausts Standa. He also finds difficult to bear the fact that the miners do not take him seriously and so he allows himself to daydream, imagining himself the centre of heroic deeds. One day part of the mine caves in and three miners are trapped in the shaft. Standa is the first to volunteer for the rescue team, the others follow - Adam, old Suchánek, Pepek, the carpenter Martínek, the mason Matula and the supervisor Andres. The joint effort to save their companions brings this "first" group together and they all go to the pub in the evening. They go down the pit the next day but fortune is not on their side. First Standa is injured while trying to rescue the engineer Hansen when a boulder falls down from the crumbling ceiling. This is followed by another cave-in which buries Adam and three other miners alive. The papers describe Standa as a courageous man, however, during the dramatic events he has matured and now realizes the difference between ostentatious heroism and solidarity. 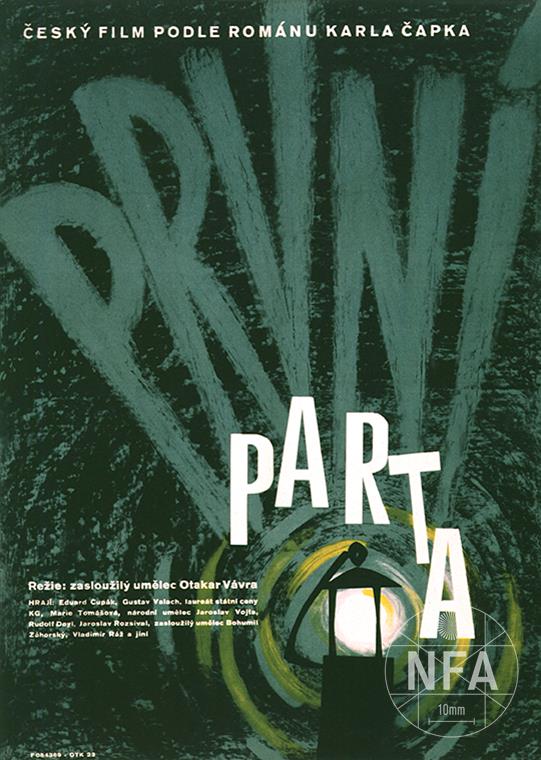