The year is 1942. The journalist Julius Fučík is in his Pankrác cell, just one of many political prisoners. The Czech warden, Kolínský, secretly slips several empty sheets of paper and a pencil. Distrustful at first, the journalist then decides to write a report on the heroes of the underground and their resistance to Nazi despotism. In his memories, he returns to the times when he used the cover name Professor Horák and had secret meetings in various places in Prague with people who risked their lives by distributing illegal pamphlets. He recalls the evening when the Gestapo detained him together with the Jelíneks and the Frieds and the impatient young man Mirek. He remembers how he used a false beard and glasses for his all too few meetings with Gusta, his loyal wife and ally. The report is interrupted by ruthless interrogations in the course of which he is tortured until he completely loses consciousness. His fellow prisoner an old village schoolteacher called Pešek, supports him greatly. The Gestapo Superintendent Böhm cannot understand why the journalist refuses to confess when that would save his life. Fučík does not break and the secret celebration of May Day 1943 is to be his last. 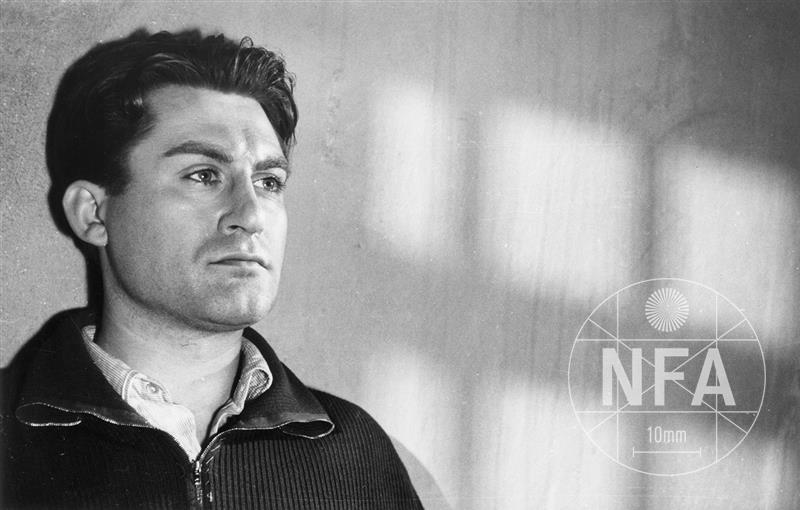 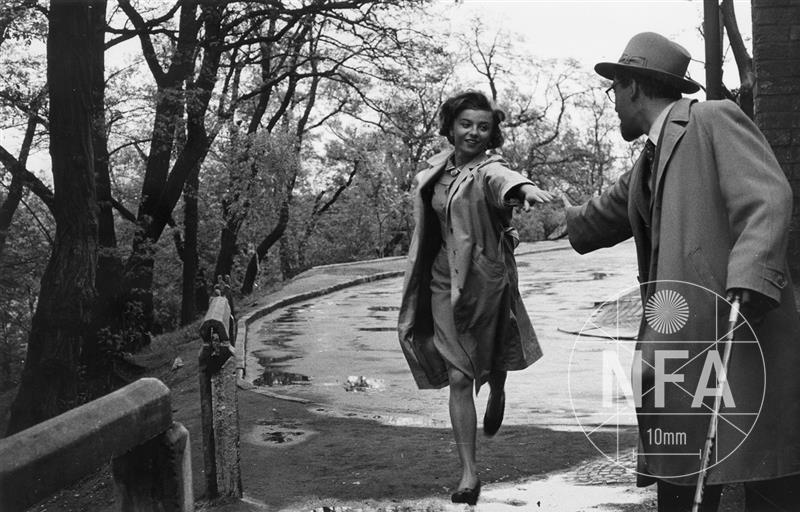 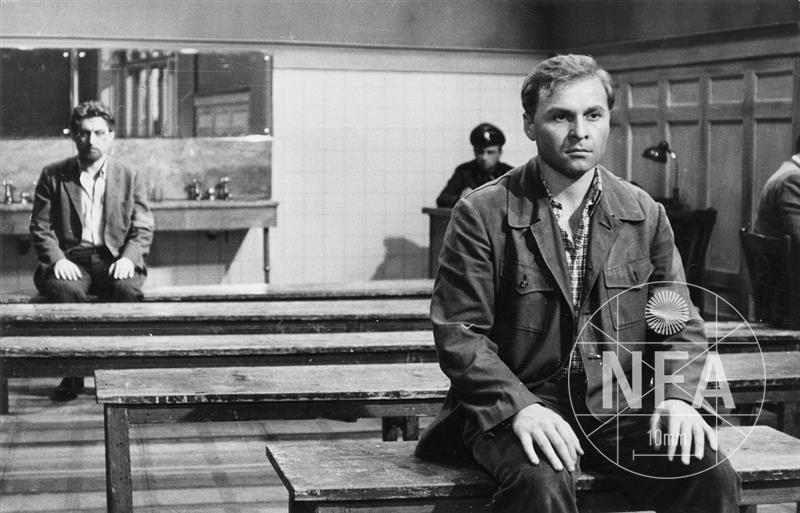 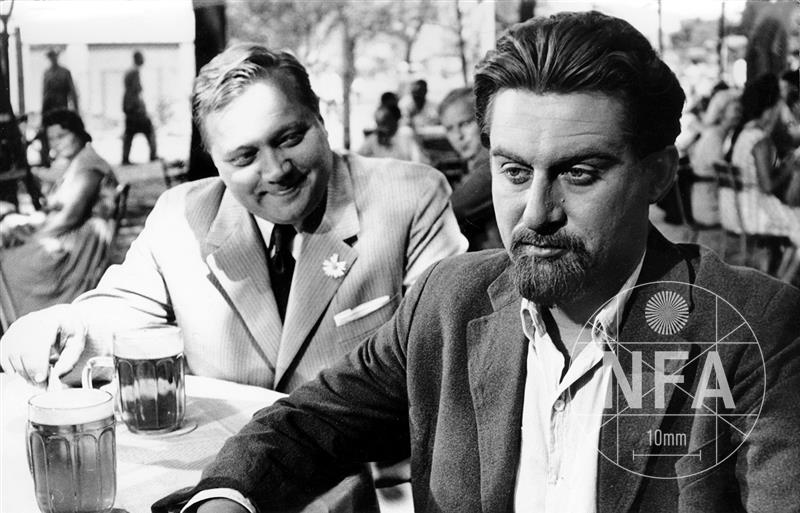 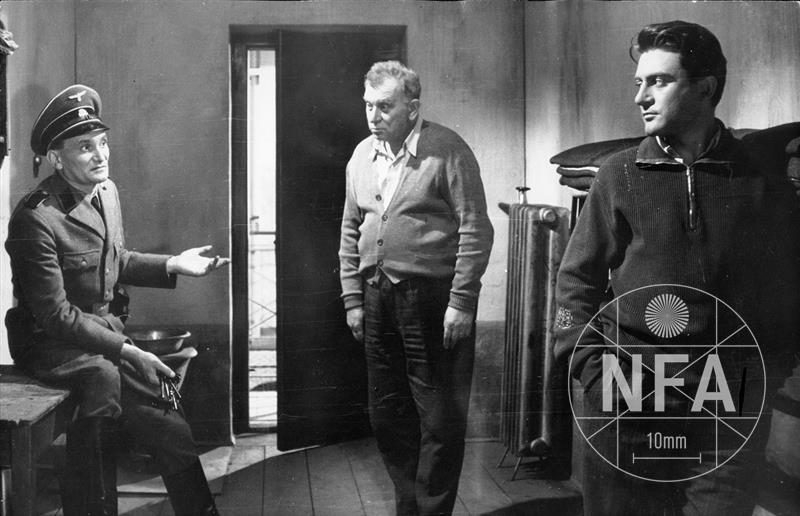