Ondřej Kubata, severely wounded young man, manager of an agricultural farm, struggles through the forest. In between the strikes of pain and weakness, he recalls the events preceding the injury. In winter, Ondřej arrived to manage the farm in the village of Hůrka, finding a horrible mess and a bunch of hostile and lazy employees. He succeeds to tame a runaway horse whom the drunk whip Opluštil failed to handle. When another whip, Varga, beat his wife in drunkenness the next day, Ondřej stood up for her. Most of the villagers were employed in the nearby big quarry and parquet-producing factory, and there was thus a lack of labour for the farm. The feeders Tancoš and Cimler, whose respect Ondřej gained by successfully managing the confinement of the best cow, became his best support. Ondřej began to be fond of Cimler's daughter Marta, the local teacher. Marta, however, was in love with the married manager of the quarry, Haničinec. Ondřej, on the contrary, failed to notice the infatuation of seventeen-year old student Jana. In spring, Ondřej decided to get hay from the yet uncultivated mountain meadows. The farm slowly began to prosper. The local people appreciated this, but the young manager's uncompromising behaviour also won him several dangerous enemies. One night, on his way to a distant cowshed, three drunk men spied upon him and injured him severely in a consequent fight. Ondřej is taken away by an ambulance. The whole village gathers around the car, headed by the weeping Jana. 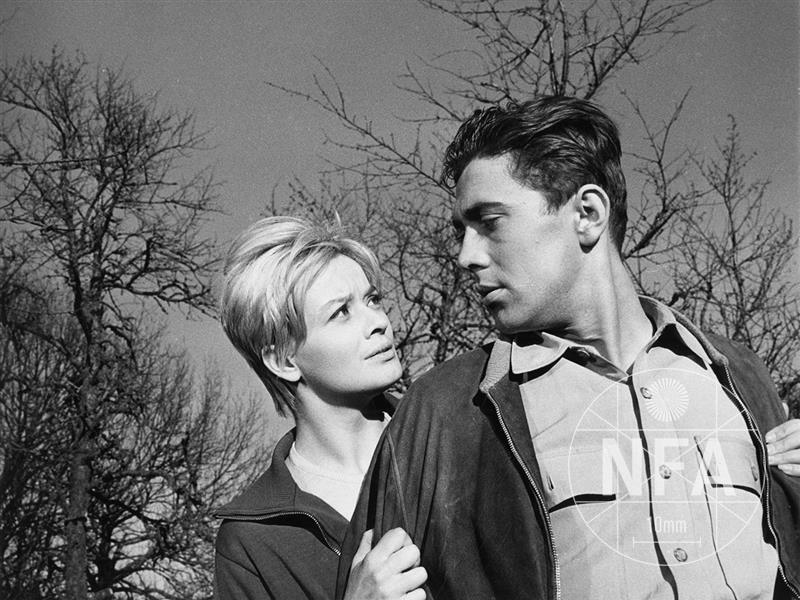 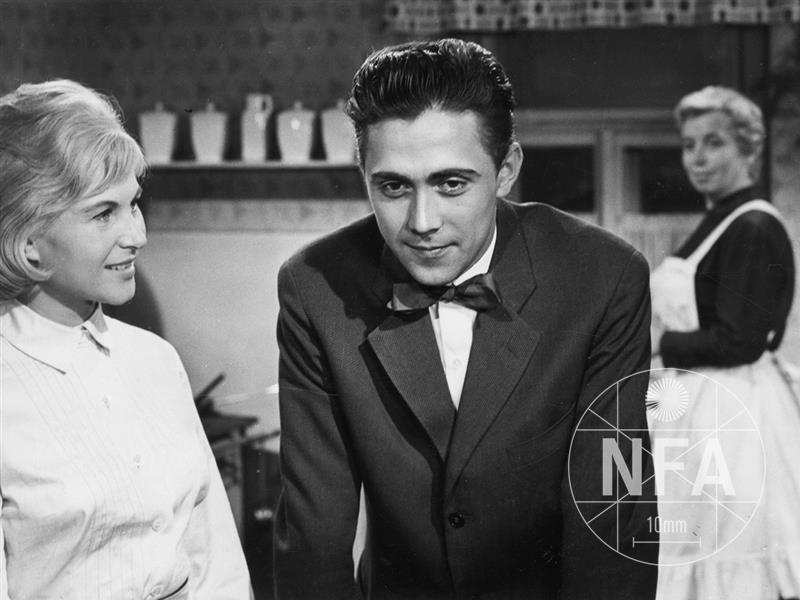 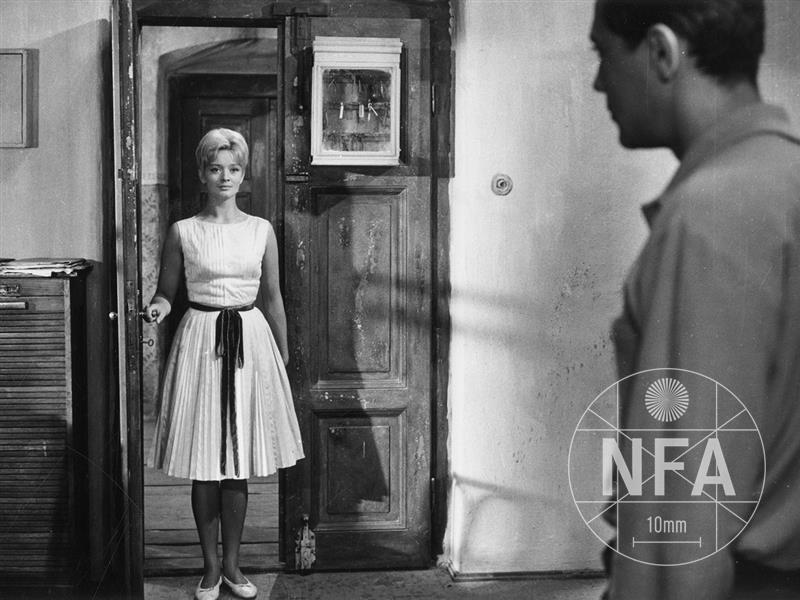 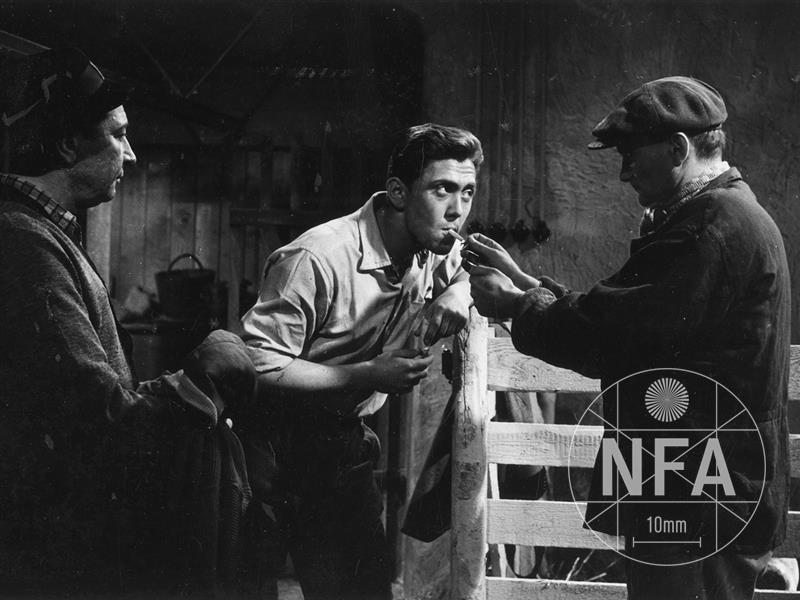