The sequel to the 1961 film Malý Bobeš (Little Bobeš), this 1962 film is also directed by Jan Valášek. Previously, the protagonist of the children’s book from author Josef Věromír Pleva was forced, along with his family, to abandon his idyllic village life. Now, in an urban world full of social injustices, the young son from this poor family dreams of simply receiving a hot dog under the Christmas tree – while his parents battle to merely eke out a living. But on the city’s edge, there is little work to be found in pre-WWII Czechoslovakia. As with the original, this sequel lays a heavy contemporary layer of communist ideology upon the source novel. Once again, Jiří Lukeš assumes the lead role, whilst his heroic parents are again portrayed by Dana Medřická and Radovan Lukavský. Notable actors also appear in other grown-up roles: actor Miloš Nedbal plays a factory owner; Eduard Kohout returns to the screen as a magician; and Miroslav Macháček portrays the teacher.

After the injury in the forest, father Janouš cannot find a job in the village and the whole family thus moves to the town, where Janouš begins to work in the dairy, delivering milk. Little Bobeš does not like the town, especially when he, unintentionally, makes trouble for his father at work. He becomes reconciled with the new life only when he goes to the first grade at school. The teacher is a nice and kind man. Bobeš likes to learn and, in school, he also finds friends. The Janouš family soon finds itself in financial trouble and has to move outside the town, to the settlement on the periphery by the brick-yard. Janouš eventually finds a new job in a furniture-making factory and Bobeš finds a new girlfriend, Maruška. A magician arrives in town but Bobeš does not have the required ten-heller piece to attend the performance. Wandering through a small forest, he spots his father and his colleagues and overhears them discussing a strike. He reveals what he has heard to his grandfather, who gives him the desired ten-heller in exchange for silence. Bobeš, however, gives them to Maruška, who was the only other one in the class who did not have the money for the entrance fee. But the teacher takes Bobeš along to the performance, too. During the dispute between the workers and the owner of the factory, Bobeš's father is arrested. The day of his release from prison is the most beautiful moment for Bobeš; the father and the son understand each other well.

The author of the illustrations used in the picture was Ivo Houf. 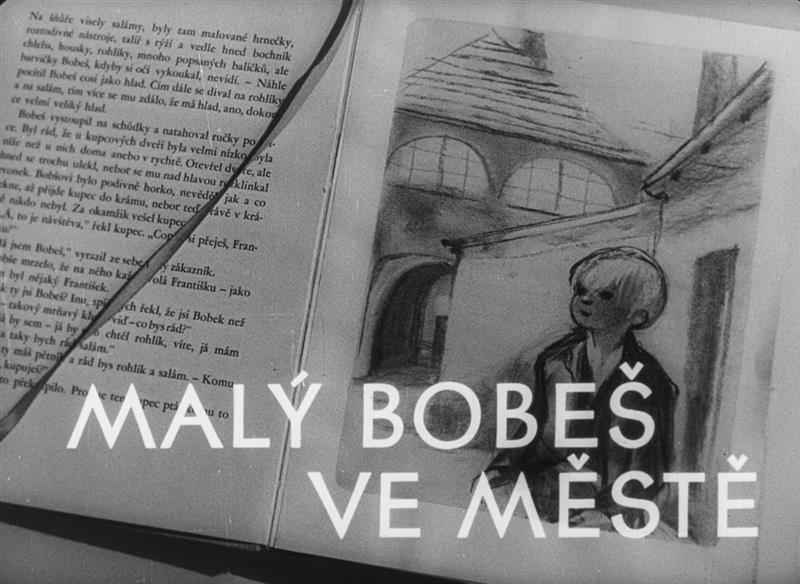 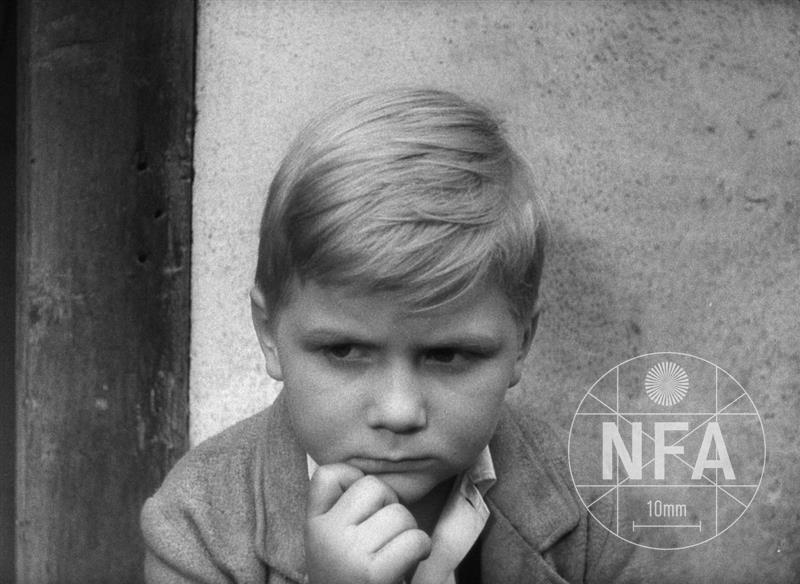 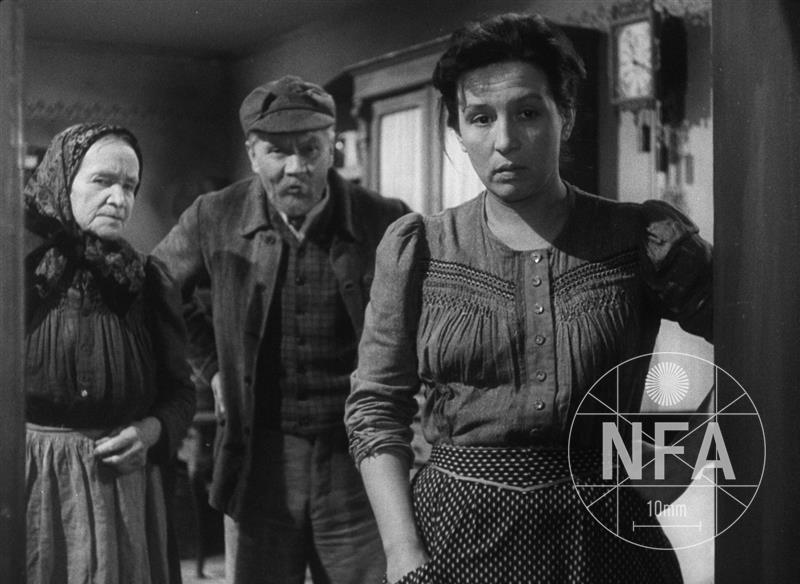 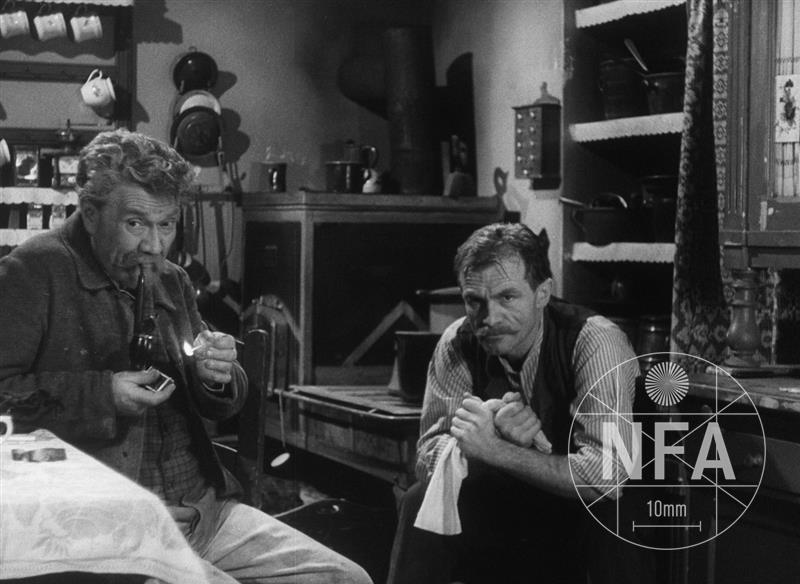 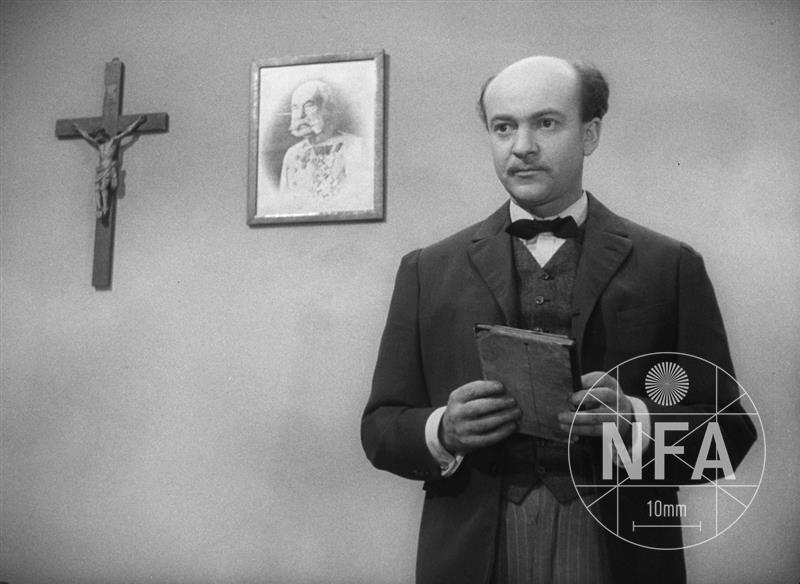