Ignác Šavlíř, nicknamed Lucin, tries to pick the pocket of another worker in the canteen of a large gravel-pit. He is caught, beaten up and thrown out to the autumn mud. He is taken care of by Magdalena, a worker who happened to go by. She takes him into her little house high above the dump. The two outcasts begin to live together. Years ago, Lucin was a master at a construction site and a driver, but excessive drinking made him solely an auxiliary worker, permanent debtor and occasional thief. Magdalena's arms have served as a harbour for many workers for just one night. She, however, was never after money - she rather feared loneliness and longed for stability and security. She is hygiene-minded and has a good influence on Lucin. She would like to leave with him for somewhere else - for example to Hradec, where a new construction site is opening. Lucin tries to toe the line, but when the other workers laugh at him for his relationship to a woman of bad reputation, he again gets terribly drunk. During a harsh quarrel, he hits Magdalena so hard he knocks her out. Lucin takes her to hospital. At the police station, he admits to what he has done and, deeply shattered, decides to change his life. The recovering Magdalena, on the contrary, claims to have caused the injury herself. Lucin comes to say goodbye to her in the hospital. He is going to leave for Hradec on his own for now, but will write soon. They both have the chance to start a new life. 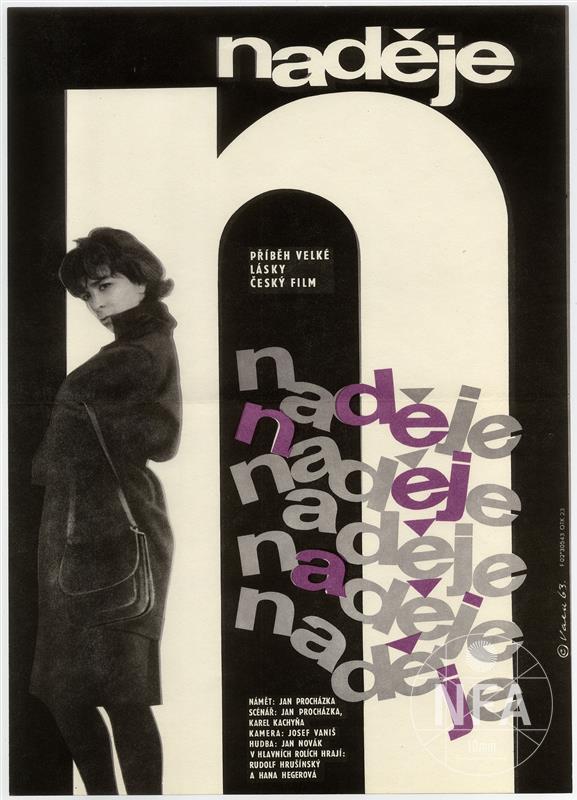 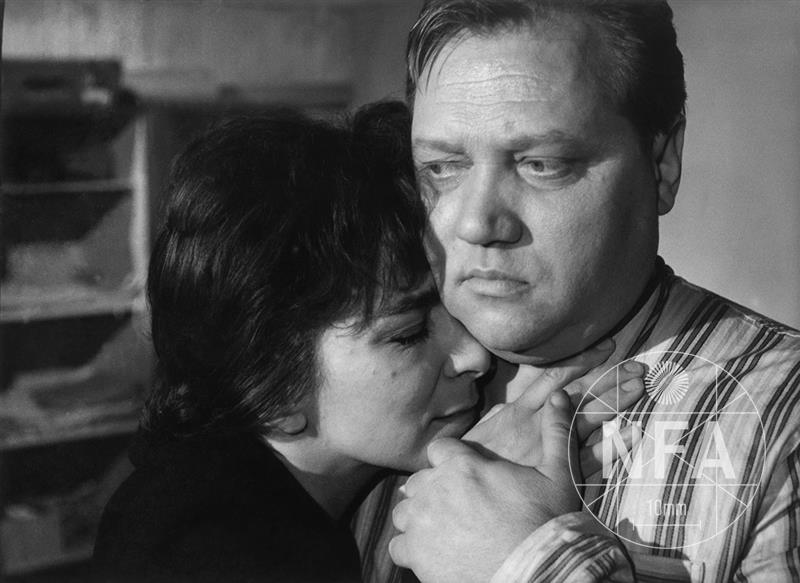 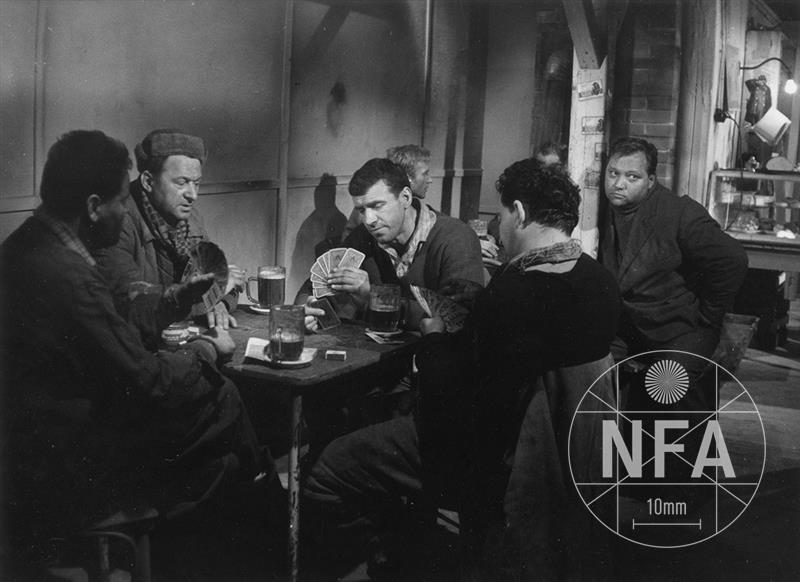 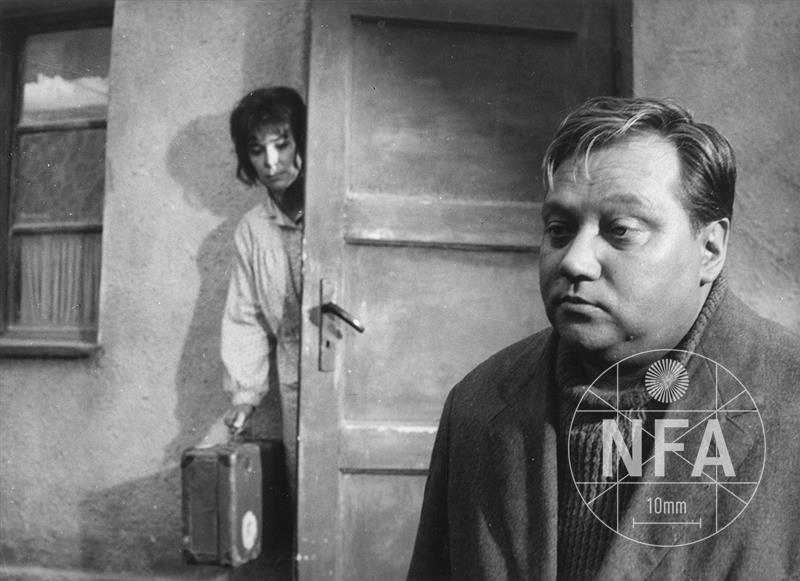 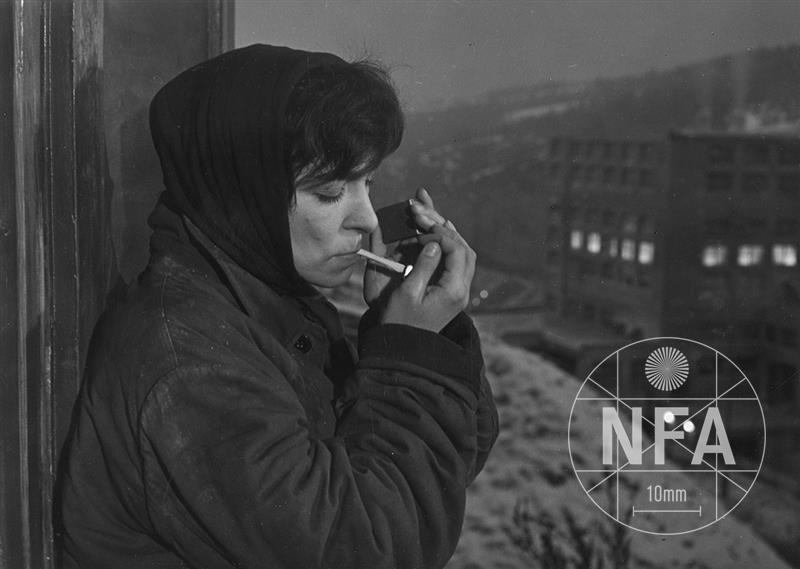