Detective mysteries appealed to prominent Czech author and screenwriter Vladimír Körner at the beginning of his career. Following his screenplay for Deváté jméno (The Ninth Name, 1963), he penned the script for crime story Místenka bez návratu (One-Way Ticket, 1964). Debuting director Dušan Klein received assistance from Miroslav Sobota in making the film and the script draws on the author’s own wartime experiences. The narrative turns on the discovery of a dead young woman on a train to Stuttgart. Her seat reservation bears the name of Marie Vláčilová. She was travelling to Germany to take the witness stand in the trial of a war criminal… The story goes back in time to present Marie’s previous life: she had been severely scarred by her internment in a concentration camp and by the effective loss of her daughter, sent to Germany for re-education. The motion picture's leading role is taken by Jiřina Šejbalová while the estranged daughter is played by Karla Chadimová. Actress Iva Janžurová, starting out in her career, appears in a cameo role as a girl in a post office.

The corpse of a woman lacking any identification is found in the international express train from Prague to Stuttgart. Her seat-reservation ticket was issued in the name Marie Vláčilová. - Marie Vláčilová is fifty-six years old. She lost her husband in the Second World War, herself having spent several years in the concentration camp, and her only child, little Pavla, was placed in a German family for re-education. After the war, Pavla is found and returned to the native mother but is not able to have a warm relation to her any more. When she is seventeen, she leaves for Berlin on an excursion organized by the youth movement and does not return. Since then, Vláčilová has lived alone. One day, she is asked by the Czechoslovak authorities to go to Germany to give testimony in the trial of a war criminal. Marie is looking forward to seeing her daughter, who has married in the meantime and delivered a son. But, to Marie's surprise, Pavla warns her against attending the trial and giving testimony. Nonetheless, Marie agrees to take the journey. At the last moment, however, she withdraws and gives her seat-reservation ticket to an unknown woman who is later shot on the train. Upon learning about her death, Marie realizes what her duty is. 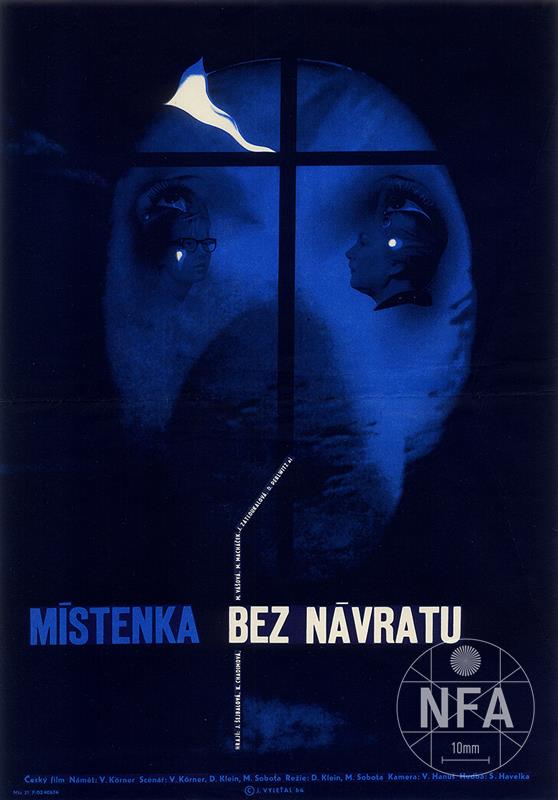 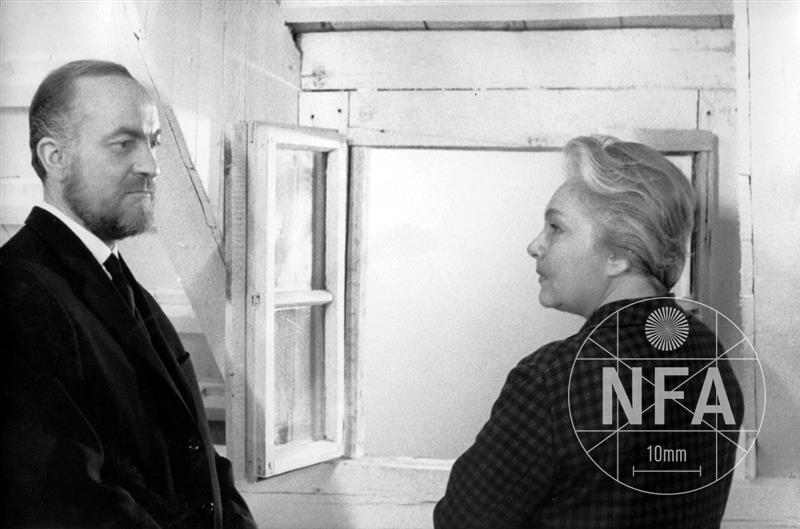 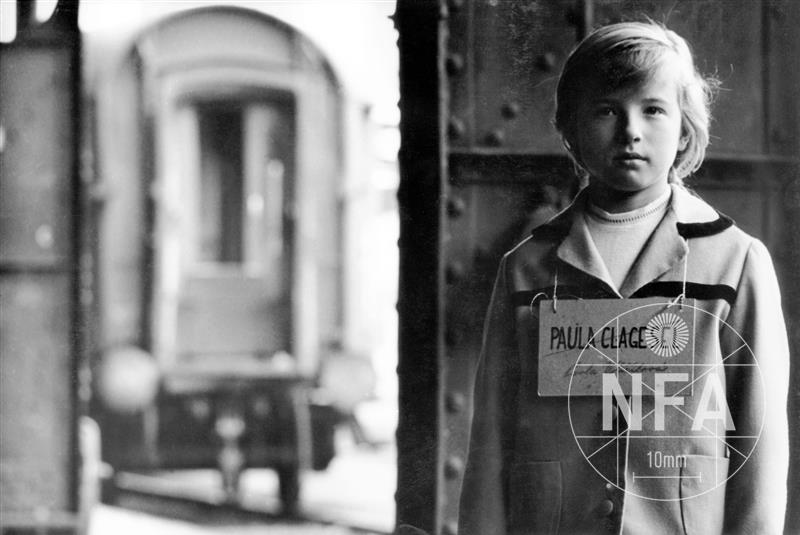 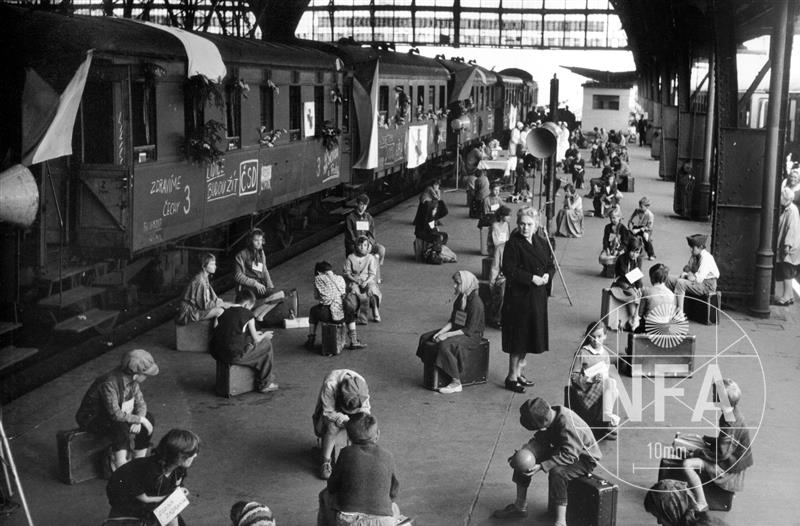