In the 1960s, director Otakar Vávra made three remarkable films inspired by the work of writer and poet František Hrubín. In addition to Srpnová neděle (August Sunday, 1960) and Romance pro křídlovku (Romance for the Bugle, 1966) there is the poetic drama Zlatá reneta, which took its inspiration from the poet’s eponymous retrospective novella. Even though Hrubín contributed to the making of this film, most of the credit for the quality of the nostalgic narrative about the impossibility of turning back the tide of time rests with the director, 54 at the time. In the part of an ageing man returning to his native village after many years away, only to become mired in memories of his first love (Eva Límanová), the director provided an attractive acting opportunity for a master of the craft Karel Höger. The film’s poetic style fits very well with motion pictures of the Czechoslovak New Wave made in the 1960s by Vávra’s students from Prague's FAMU film school. Zlatá reneta (The Golden Queening) achieved success representing Czechoslovak cinema in collecting the Golden Shell, the highest award at the international film festival of San Sebastian, as well as the FIPRESCI (International Federation of Film Critics) and CIDALC (Comité International du Cinema Educatif et Culturel) prizes.

After many years, fifty-one-year old Prague librarian Jan returns to his native village, which he left as a young man. Perhaps he hopes that the landscape of his youth will restore his long-lost hopes and help him correct the mistakes he has committed in his life. It seems to him that he sees a blonde girl on the river bank, his first love Lenka. Jan enters one of the little houses and runs into his relative Anka, a not-too-friendly, worn out village woman. Anka leaves with her daughter Božka to the cinema, leaving the guest in the kitchen, but still locking the room. Neither is Božka's husband Toník, who spends some time drinking with Jan, overcordial. Jan has been abstaining from alcohol for several years already and his sleep is influenced by alcohol. When he wakes up at night in the windowless room where his hosts have accommodated him, he witnesses a bitter fight between the parents and their daughter for they disapprove her wooer. Jan faces his returning memories of the fear he experienced during the war, of problems with drunkenness as well as his unhappy relationship with Marta, whose death still took him by surprise. In the morning, he wants to find Lenka, who works in a maternity hospital, preparing an excuse for having left her a long time ago and not responding to her letters when she was about to become the single mother of his child. Lenka, growing old, does not recognize him and Jan, out of cowardice, does not reveal anything. The disappointed man leaves. Youth cannot be returned. 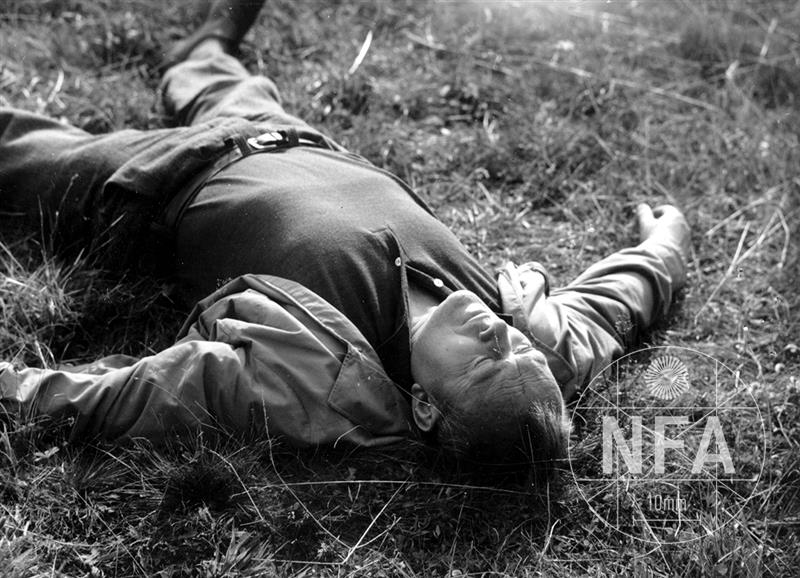 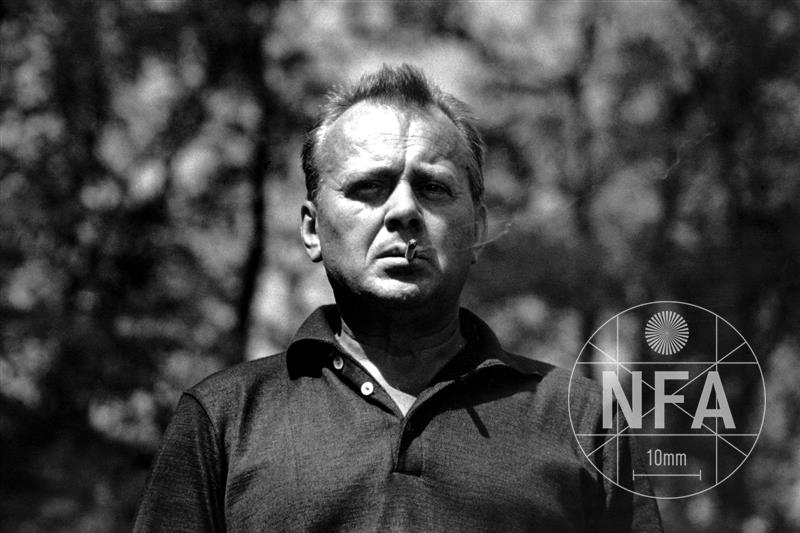 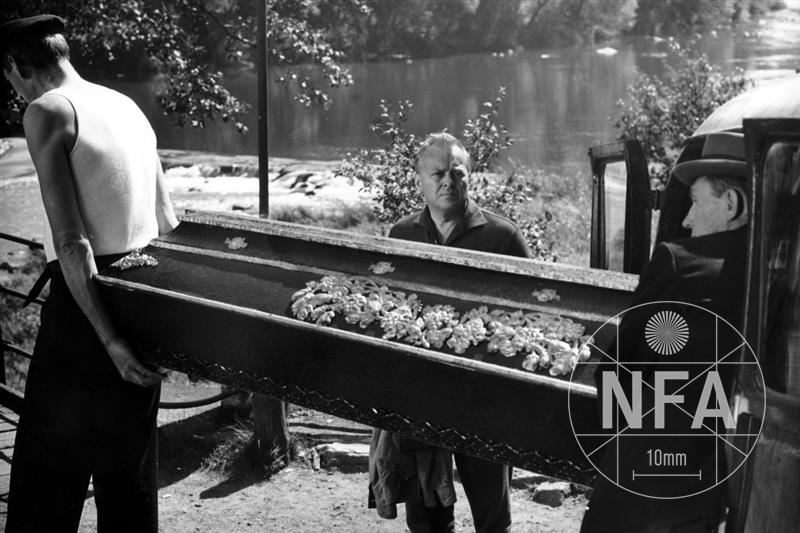 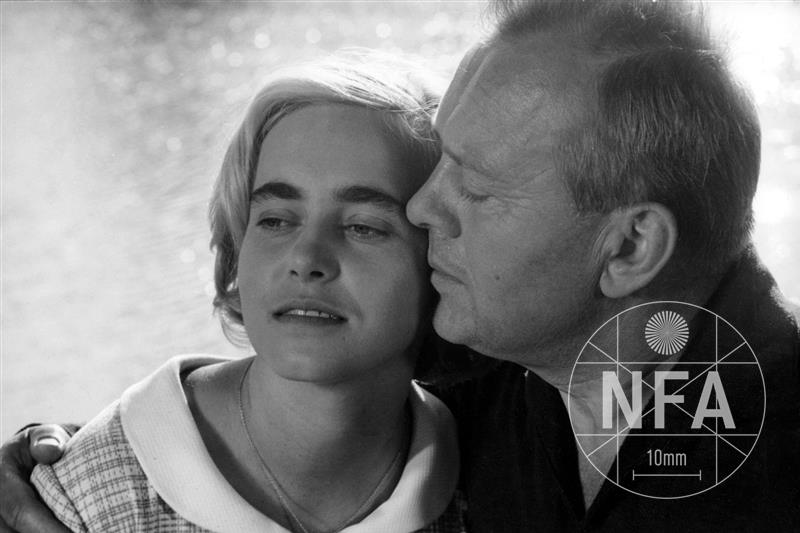 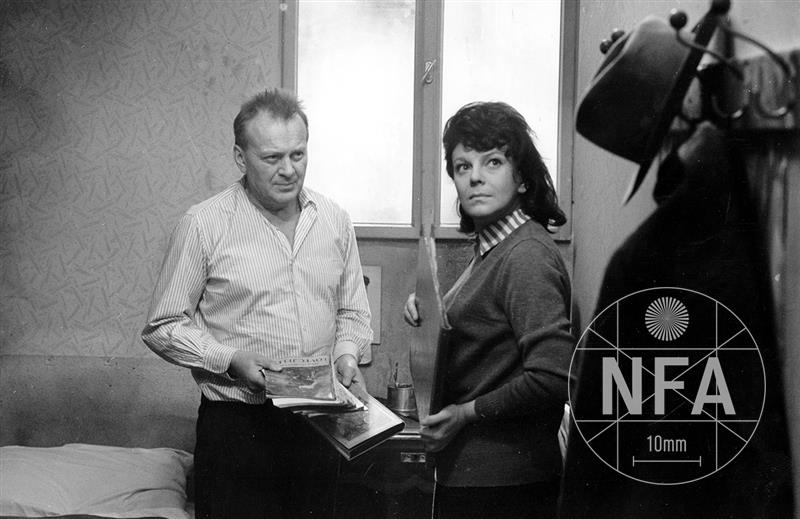