Vladimír Čech may have been an expert crafter of crime stories, but it is this socially critical 1965 piece that serves as perhaps his most significant filmic accomplishment. Despite not attaining the provocative nature of the book on which it is based – 1955’s Páteř (Backbone) by Ladislav Bublík – it nonetheless testifies to the loosening political climate of mid-1960s Czechoslovakia. The story is told in flashback by Karel (Jaroslav Vízner), who recalls the events of the previous months at the modest burial of his fellow builder colleague Bedřich (František Peterka). In 1953, on an official day of mourning for the death of Soviet dictator Josef Stalin, viewers are exposed to the story of one simple man, liquidated by the communist regime. Bedřich has been subject to ongoing political investigations and, unwilling to admit to trumped-up charges of (Nazi-era) collaboration, he commits suicide. The film benefits from convincing performances, including a terrific turn from Oldřich Nový as former barber Carbol.

In a small cemetery, the burial of occasional team-worker Bedřich Nevěřil is held, attended by several of his former colleagues. Pathetic words accompanying the funeral ceremony for the deceased Josif Vissarionovich Stalin come to the cemetery from distant loudspeakers. Karel Kratochvíl, one of the participants of the modest funeral, recalls in his mind the events of the preceding months. Karel used to work as bricklayer, but was class-conscious and the factory director thus appointed him the head of the Department of the Workers' Initiative. In the period of political trials, however, the director was arrested and Kratochvíl paid for it "only" by forced removal to the construction site of the Klement Gottwald New Smelting Works in Kunčice. He was employed in the gang of occasional team-workers, all people who had made a "slip-up." Among them, he found the distinctive and straightforward Bedřich the most likeable. Clerk Růžena Kafková first seemed pleasant to Karel, too, but only until he found her to be an uncompromising and fanatic communist comrade waiting for any detail that might bear witness to treasonous thinking. She hated Bedřich and it thus pleased her when a Doctor Nebeda appeared and, at the Party meeting, claimed that teacher Nevěřil collaborated with the Germans during the occupation. Bedřich tried to defend himself, but in vain. The next day he died, falling into the elevator shaft. Everyone sensed that it was suicide. That very day, it was proved that, during the occupation, he was in fact a brave resistant worker and should have been awarded. However, he was unjustly screened instead and eventually chased down to death. 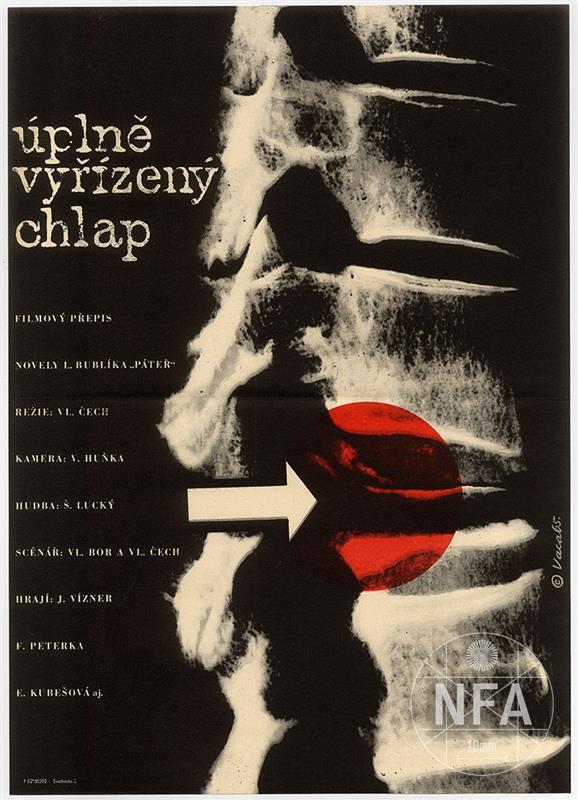 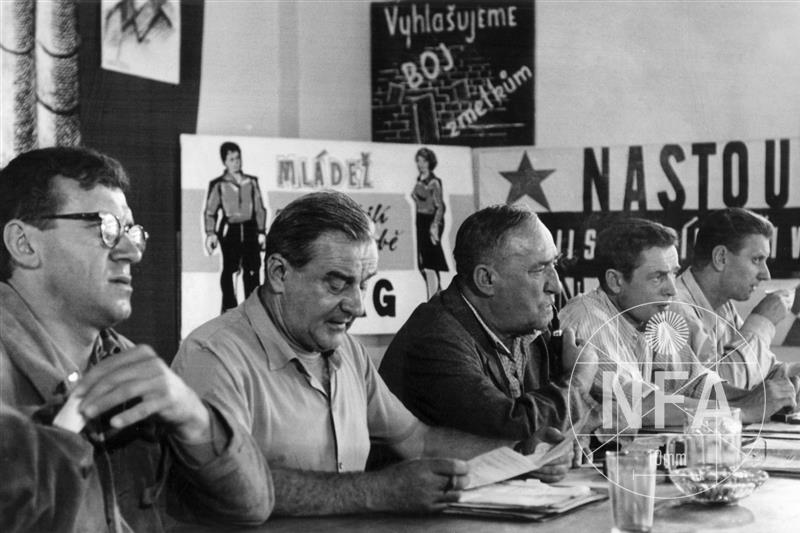 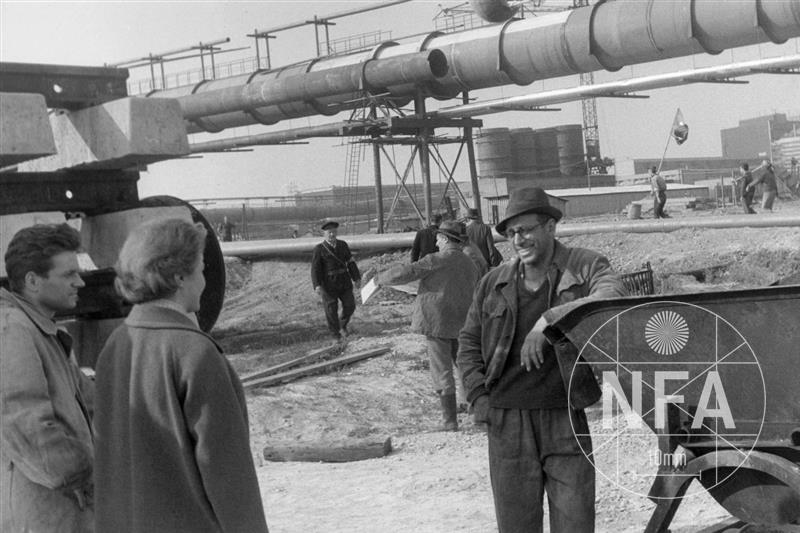 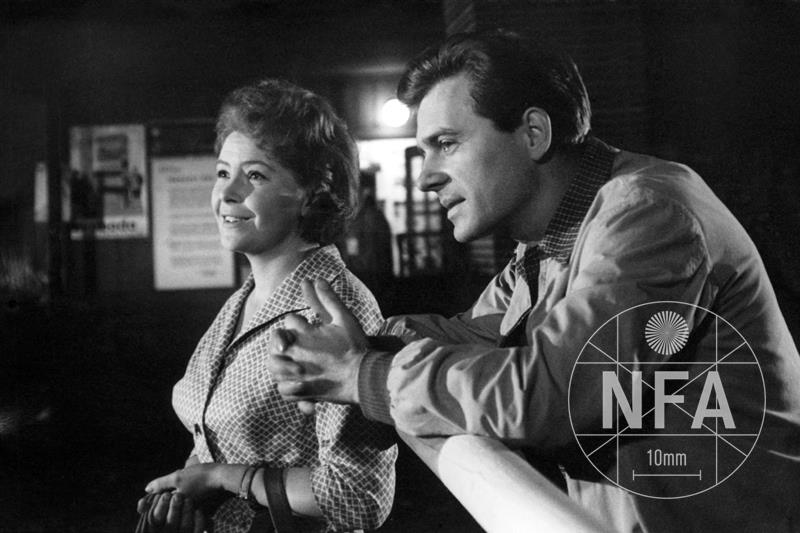