This drama from one of the classic directors, Martin Frič, was inspired in 1966 by the short-story series of the same name by Eduard Bass and his famous book Cirkus Humberto (Circus Humberto), which František Filip adapted into a television series in 1988. The then 64-year-old director, along with screenwriter Antonín Máša, combined a mosaic of human stories into a well-knit narrative. The protagonist, young circus acrobat Vincek Bonžur (Jan Tříska), falls fatefully in love with beautiful equestrienne Nina Gruzie (Emília Vášáryová). However, the girl’s father, Lotyš (Martin Růžek), is not favourably inclined towards the relationship and neither is pragmatic reality. Under the gathering pressure, Nina’s pure nature is gradually overtaken by cold calculation... The bitterly poetic narrative takes full advantage of the atmosphere of the circus, thanks in part to production and technical support that was somewhat above what was typically accessible in the then Czechoslovakia – Frič was able to take advantage of wide-angled, colour material.

The young equestrian acrobat Nina Georgia [Nina Gruzia] is the National Circus's biggest star. Her Latvian father and Georgian mother disapprove of her growing love for the fellow equestrian and acrobat Vincek. They want a rich husband for their beautiful daughter. A disabled artiste warns Vincek of the danger of the acrobatic numbers with which the youth charms Nina. He once added a somersault to his performance and ended up with the injury that ruined him. Now he longs to buy the trained dogs from the tamer Reimann. Vincek is called up for military service. Nina promises to wait for him. Several years go by and Vincek is looking for his circus. He joins Leopold Čongr's wrestling team for a while. Then he finds the National but Nina is no longer in the circus; she and her family have gone to Russia. Vincek and his colleague Reimann go to Warsaw. Then Vincek joins a small group of tightrope artists, whose leader Marie falls in love with him. Vincek persuades them to travel east. He finally finds Nina in the Kuzněcký Circus and leaves Marie. But Nina has changed. She marries an old prince for money. Vincek returns to the National. One day, Nina shows up in his trailer dressed up in expensive clothes and the two begin living together. Vincek serves her slavishly and becomes a general laughing-stock. The love doesn't last long and Nina returns to her wealthy world. The old clown dies and the miserable Vincek takes over and performs his number. After the clown's funeral, he decides to stay in the circus and wait for Nina. 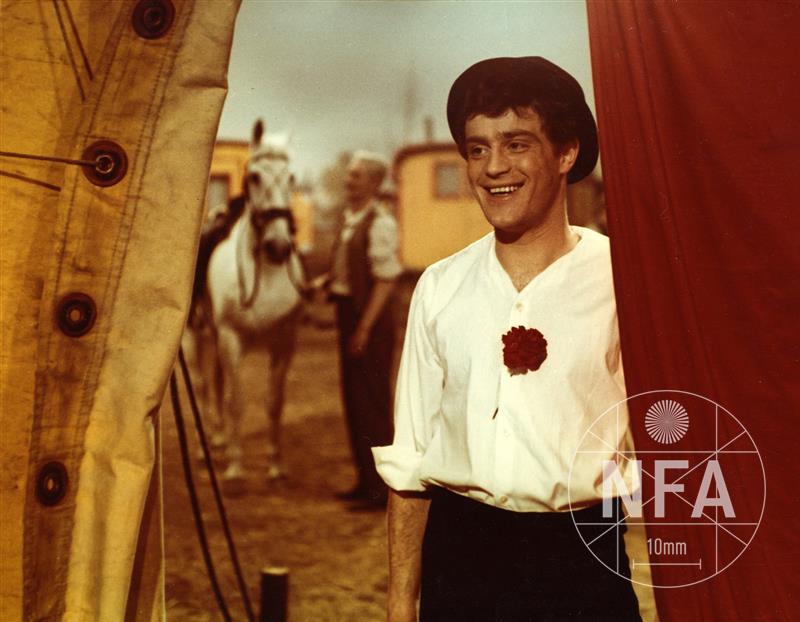 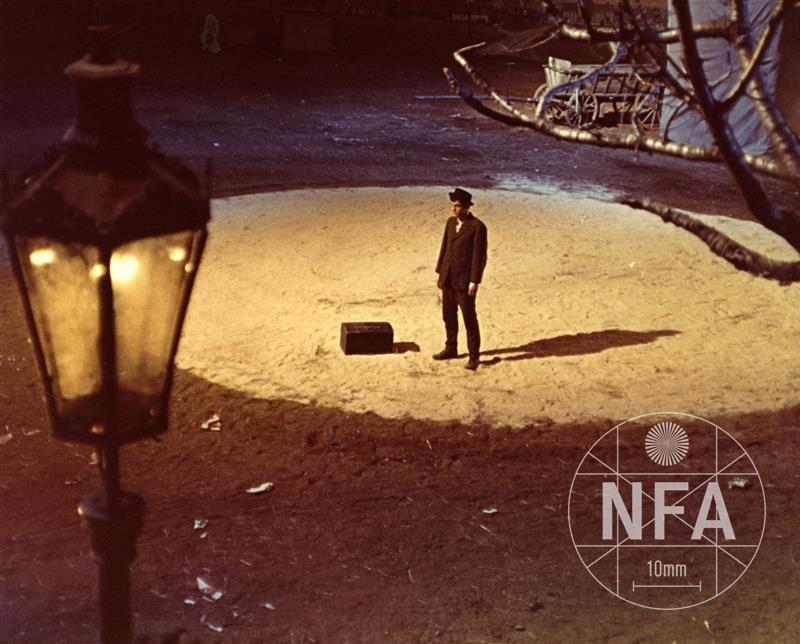 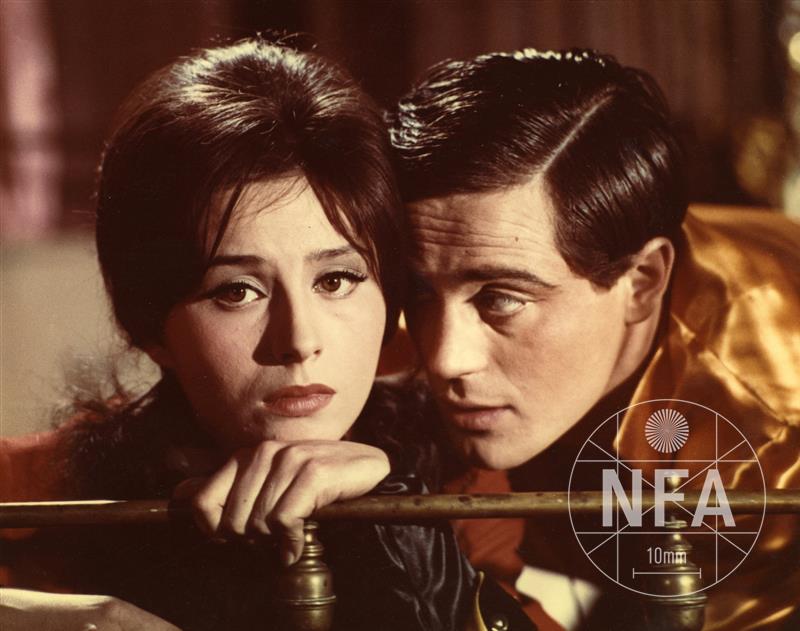 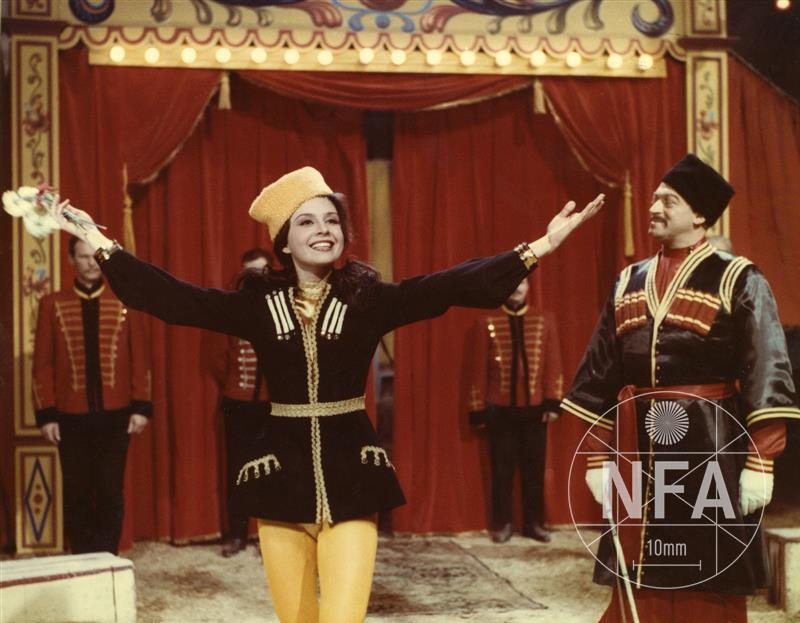