This absurdist comedy is the sole feature film that director Jan Moravec has to his credit. Also written by Moravec, and co-directed with his experienced colleague Zdeněk Podskalský in 1967, it tells the story of the unfortunate character Benda. Whilst drunk one night, Benda, an official working in liquidating unwanted notes of currency, lets a certain artist tattoo a picture on his back. When the artist dies it turns out that Benda has become the property of a gallery because experts have declared the “work” to be the artist’s best painting. Benda falls ever lower on the social ladder, and finally has to steal to feed his family. The gallery, meanwhile, is not interested in his life, it is only concerned for the painting he bears... This anecdotal story aspires to a parable about a society that puts material objects before human lives. It is an unfairly forgotten film in which the roles of the Benda family spouses were taken by Jozef Kroner and Jaroslava Tichá.

Mr Benda, a married father of two children, works for a company that liquidates old banknotes - the so-called "annihilator". He likes to booze and usually does not remember anything the next day. After one drunken party, he is visited by a painter who tattooed his back in drunkenness the previous night. The painter soon dies and becomes famous after his death, bequesting all his work to a gallery. The image tattooed on Benda's back is considered the painter's best work by the professionals, and Benda thus becomes the possession of the gallery. In the beginning, he and his wife think they may earn decent money from his fame but what happens is just the contrary. The gallery's director is interested only in the image, rejecting all responsibility for the fate of the man-Benda. Benda eventually loses his job, having to spend all his time exhibited in the gallery, and the family soon has nothing to live on. Benda begins to steal and gets to jail. Neither the court proceedings nor the hunger strike to which he is forced by his attorney are of any help, and his attempted suicide does not solve the situation either. Benda's wife in the meantime delivers twins who have the same image on their backs as their father. The gallery's director is intensely interested in the kids but again only as in non-living images. Benda becomes an outlaw and hides in the forest from civilization. One day, he witnesses how another live animal, a beautiful fallow deer, is hunted by his former guards from the gallery. 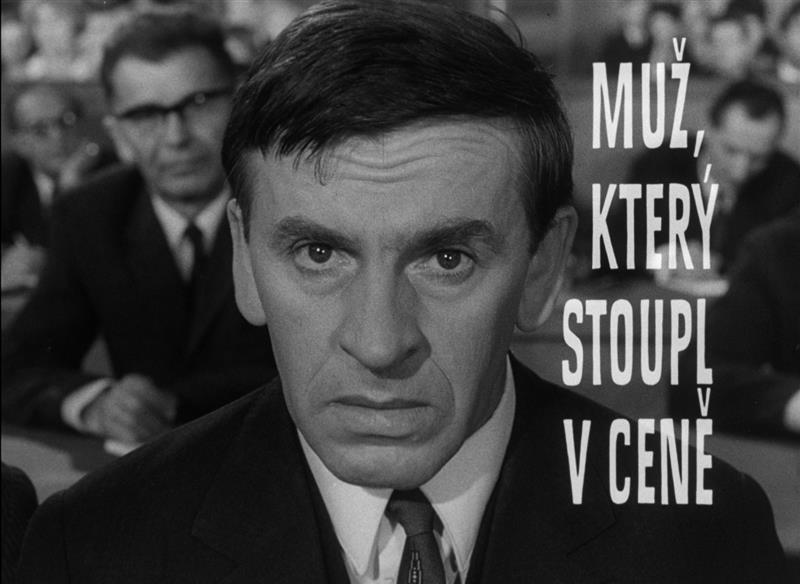 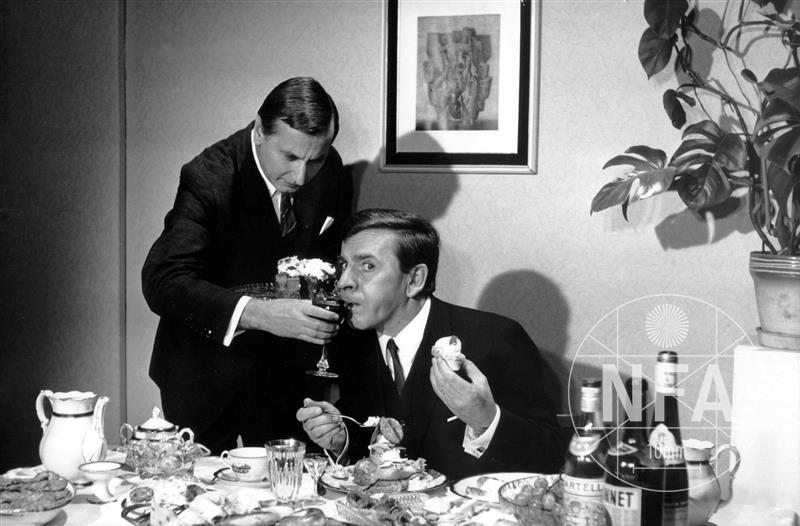 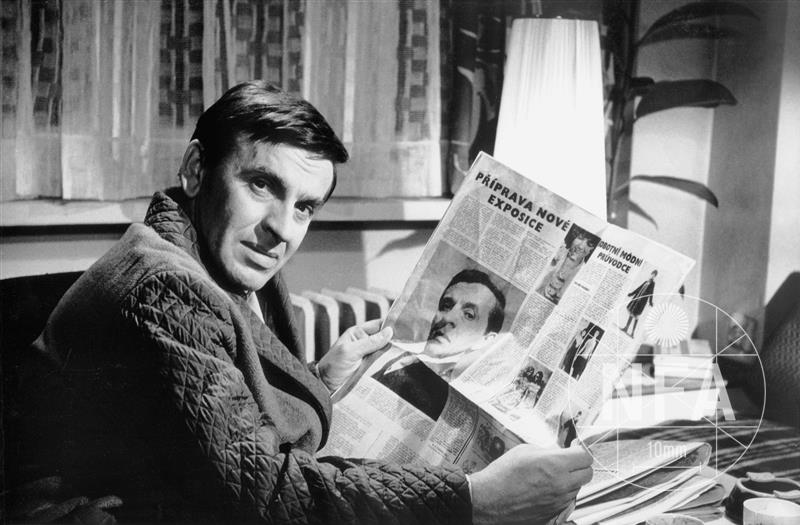 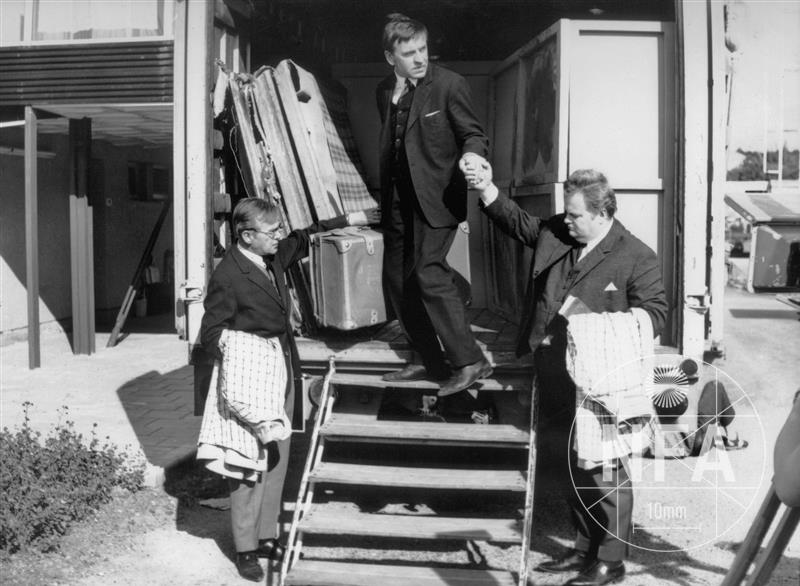