A Girl Run over by a Car (One Investigation), The Senior Lecturer Rising (Fumbling in the Dark), One Night in a Hotel (Wandering)

Amidst director Pavel Hobl’s rich genre-themed filmography, a place was found for this anthology film, inspired by the mysterious short stories of author Iva Hercíková. The writer assisted in adapting her work for the big screen. Velká neznámá (The Great Unknown, 1970) presents three unrelated stories, linked together by the theme of mystery. In the first story, Přejetá dívka (A Girl Run over by a Car), a professor of Latin discovers why a young cyclist was destined to die. The next story, Vznášející se docent (The Senior Lecturer Rising) tells the story of the romantic yearnings of a bachelor working in a research institute. Noc v hotelu (One Night in a Hotel) tells the tale of a pair of lovers, who encounter a detective book with the laconic, ominous title Vražda (Murder)… The film boasts a number of noteworthy performers, including those of Gustav Nezval, Jiří Hrzán, Marie Málková, Jan Kačer and Nina Divíšková.

A Girl Run over by a Car (One Investigation) - In the city suburbs, an old professor of Latin lives in an old villa, attending to his severely ill wife. One accidental look out of the window makes him a witness of the strange death of a young woman who collapsed on an empty pavement in a burst of cry and died, her raincoat bearing traces of a tire. The disturbed Professor tries to solve the mystery on his own. He finds out that the dead girl, named Lydie, wanted to be an actress. But when her girlfriend Lenka succeeded in an audition instead of her, she began to imitate her in the way she dressed and behaved, eventually almost becoming one with her. Lenka is cast in a film in which she is going to be run over by a car, but nothing is supposed to happen to her. Lenka's surname is Tanátová and the Professor realizes with horror that the Greek thanatos stands for "death." Now, he feels he understands why Lydie had to die. The Senior Lecturer Rising (Fumbling in the Dark) - An old bachelor, a senior lecturer working in a research institute, is pursued by the attentive care of a young pretty cleaning lady named Aneka. But one day, the face of an attractive blonde appears on the screen of his scientific appliance. The pretty girl visits his study immediately afterwards, claiming to have been appointed his assistant. If the blond-haired Markéta is absent in the study, she at least keeps on reappearing on the senior lecture's screen. The embarrassed man consults the case with his friend who is a psychiatrist, but he cuts him short. The senior lecturer comes to the conclusion he loves Markéta, decides to ask her to marry him, but soon finds the girl in the arms of the Head of the Institute. He has arrived at his final decision - to go up through the elevator shaft to the greenhouse where Aneka is watering her flowers. One Night in a Hotel (Wandering) - A young married woman apologizes to her boyfriend, Havel, that their departure must be set back three hours. The man thus wanders through the town, running into a bookstore and deciding to buy a detective story entitled Murder That Does Not Need an Explanation. Both the bookstore manager and the shop seller claim that the work is brand new, but Havel is firmly convinced he is familiar with the plot and has read it already. The situation results in a quarrel among the three. Havel later visits his friend, a detective-story connoisseur, asking him to judge the dispute. Then, he and Jarmila leave for another city and stay in single bedrooms on various floors, to give the appearance of being imperviously separated from each other. Nonetheless, the two lovers spend the night together. In the morning, Havel finds his lover missing and the liftboy claims not to be aware of their hotel sojourn at all. Havel rushes to the railway station but fails to catch up with the woman. It is only in Prague that he finds out that the train Jarmila was supposed to arrive with has been stuck for three hours in the station since the dead body of a woman was discovered on board. Then Havel receives a phone call from his friend telling him the plot of the book is definitely new and genuine.

The short story One Night in a Hotel was published in the collection of short storie entitled The Limping Spider; the remaining two were written by Iva Hercíková especially for the film. 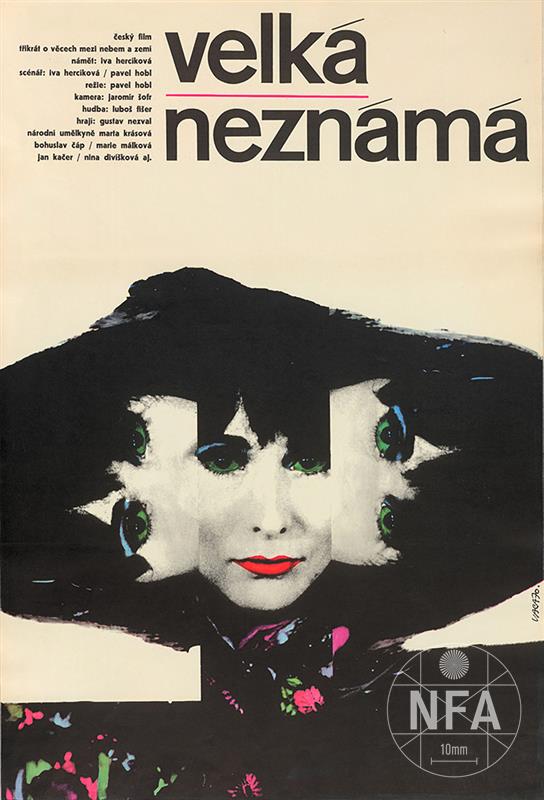 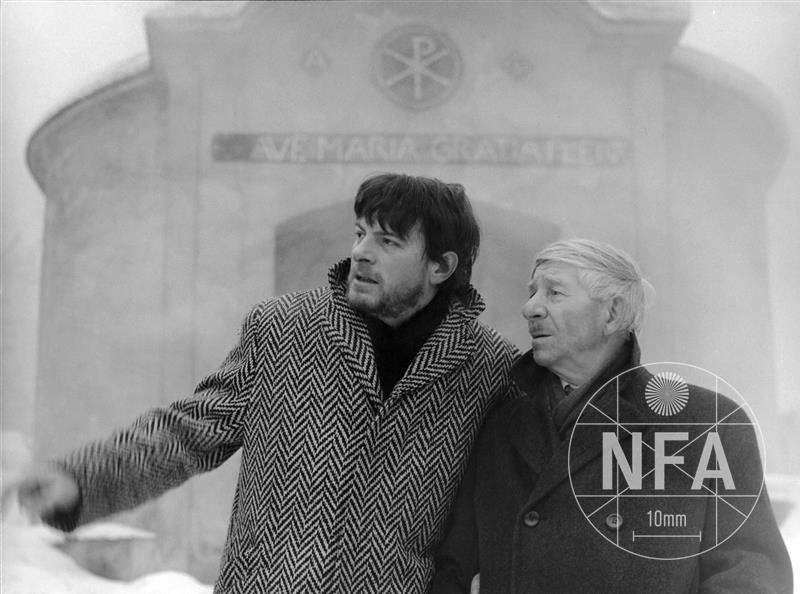 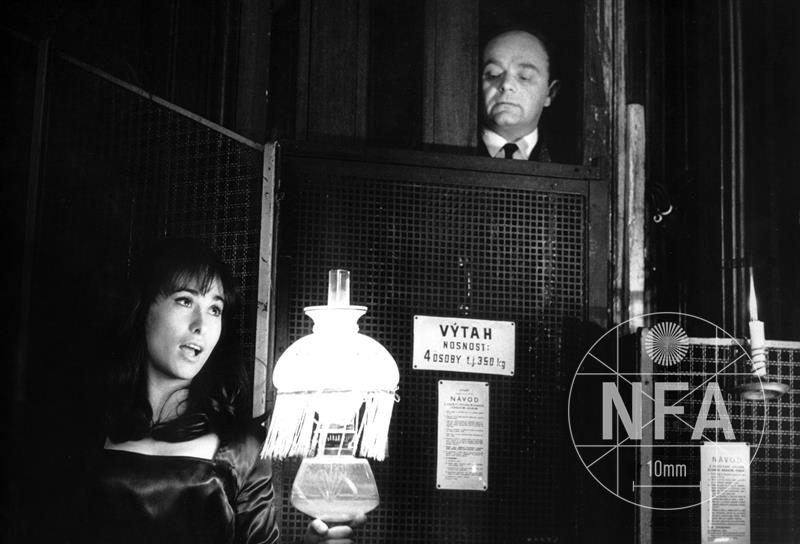 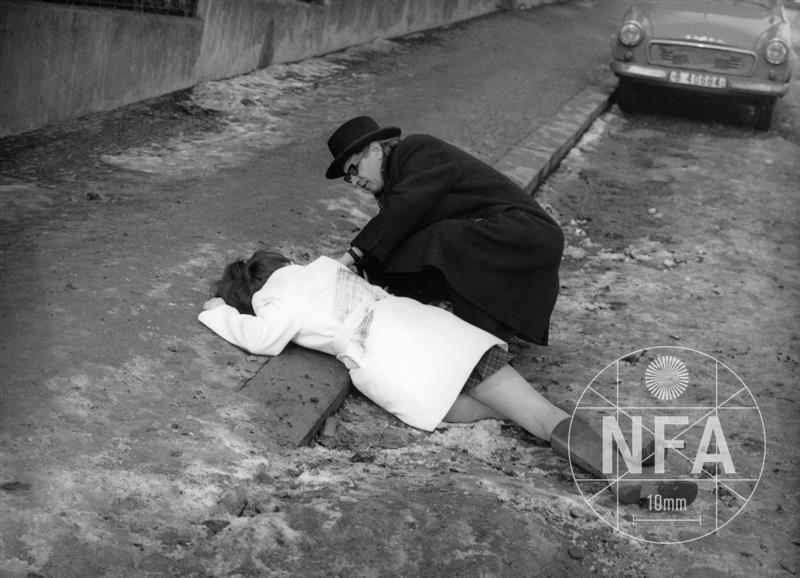