Ivan Novák’s comedy presents the soldier’s life at the onset of the 1970s as a useful and even cheerful occupation. Five friends, whose task is to secure the safe passage of a military column through nocturnal Prague, gain an evening’s leave from their good-hearted commander Velich (Jaromír Hanzlík). However, their plans bump up against harsh reality: Milan (Petr Oliva) finds only his younger sister (Jaroslava Schallerová) at his parent’s house, Jindra (Jaroslav Potměšil) has to cope with his girlfriend’s infidelity and Ján (Oldřich Vízner) is arrested by the military police as he’s not brought along his certificate of leave. As a bon vivant, Rosůlka (Jiří Krampol) fails to demonstrate his seductive skills during the course of the evening, while dutiful Velich meets the lovely mother of little Mirek… This escapist feature – not at all well remembered – is based on a novel by Karel Štorkán, who also contributed to the screenplay.

The group of five soldiers is charged to secure an undisturbed transit of the military column through Prague. According to the order they are to await the column at midnight at the end of the Prague housing estate. The military transport guard arrive to the place of destination early and thus they gain a walk in Prague from the commander, Corporal Velich. Velich has to stay at the wagon. The soldiers have their ideas how to spend free time in the big town. Milan is first leaving with elegant Marta then he wishes to meet his parents, especially his mother. But he is disappointed finding at home only his fifteen-year-old sister who is celebrating her birthday with her friends. Jindra sets out to his fiancée Jitka but he has to confront her little unfaithfulness before he wins her again. Ján Rutkay accepts invitation from his friends to play with them the organ in a small theatre. But he is taken away by the military watch because he has forgotten at Velich his documents and leave of absence. The man of fashion, Rosůlka, nicknamed Bůr due to the endless borrowing money endeavours in vain to make an acquaintance with any attractive woman. Velich passes the time of the waiting at the wagon with a little boy Mirek who is living in a near-by house. Then in the evening he makes friends with the boy's divorced mother as well. Midnight is drawing near, both happy and disappointed soldiers are in a hurry to return to the wagon to fulfil their duty. The column is passing Prague without a problem, the last is leaving the military transport guard. 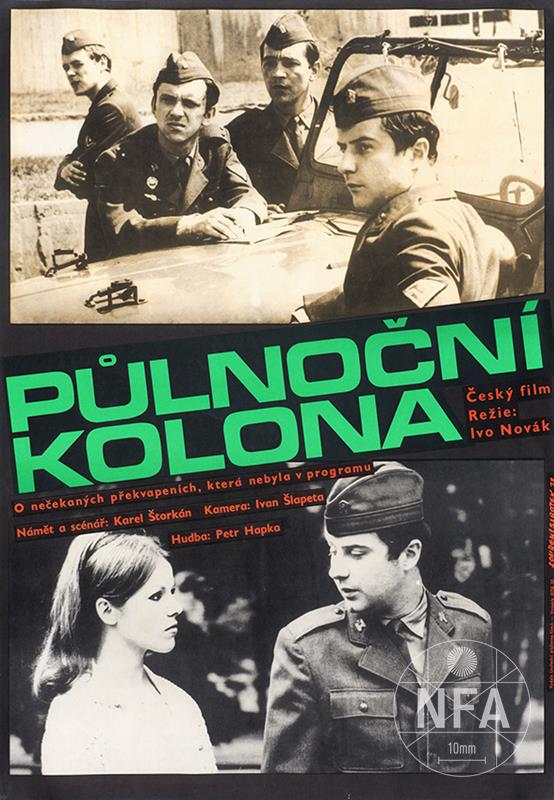 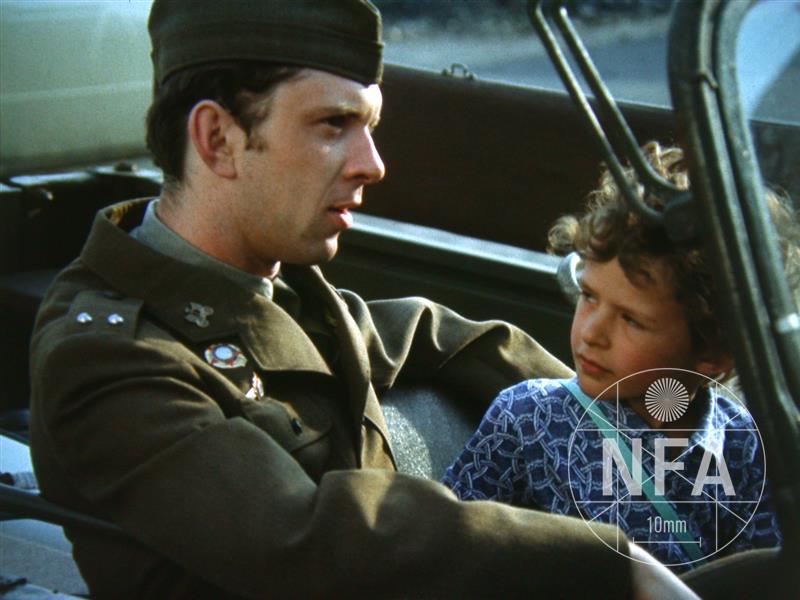 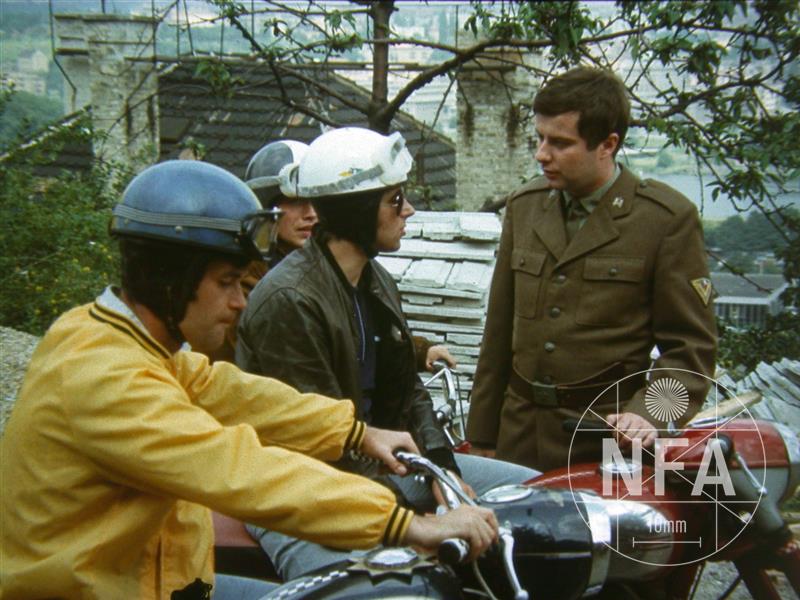 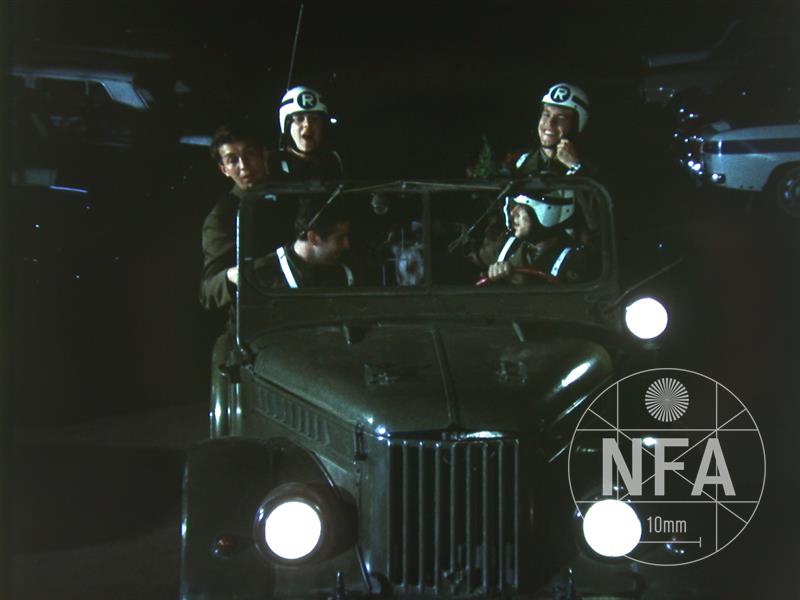