The fact that director Antonín Kachlík had converged with the new norms in Czechoslovak cinematography imposed under the “normalisation” period was demonstrated by this 1973 historical feature. Despite its title, the film is essentially not related to the crime genre. Its narrative – devised according to a secondary plot found in Ivan Olbracht’s novel Anna proletářka (Anna the Proletarian) – outlines the exposed dirty practices of social democrats that have been targeted at working people. The story of a corrupted MP, Jandák (Karel Šebesta), who has enriched himself through a sinister business involving fire extinguishers, is connected to dramatic events centred on Hungarian revolutionary Kerekes (Vladimír Kostovič). In an act of vengeance, he kills a guard who has tortured him in jail… Script editor and screenwriter Václav Šašek, formerly associated with cinema’s Czechoslovak New Wave, wrote the screenplay for this feature. It offers a typical interpretation of modern history through “class”.

It is the year 1920. A newly established Czechoslovak Republic is still very unstable. Workers in Prague revolt mainly against profiteers and unfair money-lenders. Jandák, a Parliament member for the social democrats, throws a party in his luxurious villa. He gained the wealth together with his brother by unfair trade with extinguishers. He is afraid of being revealed, and this is why he refuses to join his brother in another dirty business. Jandák's son Jaroslav, a law student and editor of the social democratic daily Právo lidu (People's Rights) meets a Hungarian revolutionary Sándor in an old house gateway. Sándor narrowly escaped death in a Hungarian jail. Regardless his father's protests, Jaroslav puts Sandor up in his apartment. Later he gets a shelter at carpenter Plecitý's workshop. Sándor coughs up blood. Upon a medical examination, the doctor finds out that he has tuberculosis that cannot be treated at this stage. Jandák has a firm political influence, and the opposition decides to remove him from public life. An opposition representative Hradský shows him a compromising photo of his taken at a night club and documents on his unfair sales of extinguishers. Jandák is asked to publicly retract from his revolutionary ideas, threatening to go public with the compromising materials. Walking in Prague streets, Sándor recognizes a cruel jail officer Bélaffy, following him to the Blue Star Hotel, where he kills him. Jandák takes care of his defence at the court, but his plea becomes an accusation and condemnation of revolution. Depressed Jaroslav leaves home. However, Plecitý assures him that their fight will go on in a new revolutionary party. 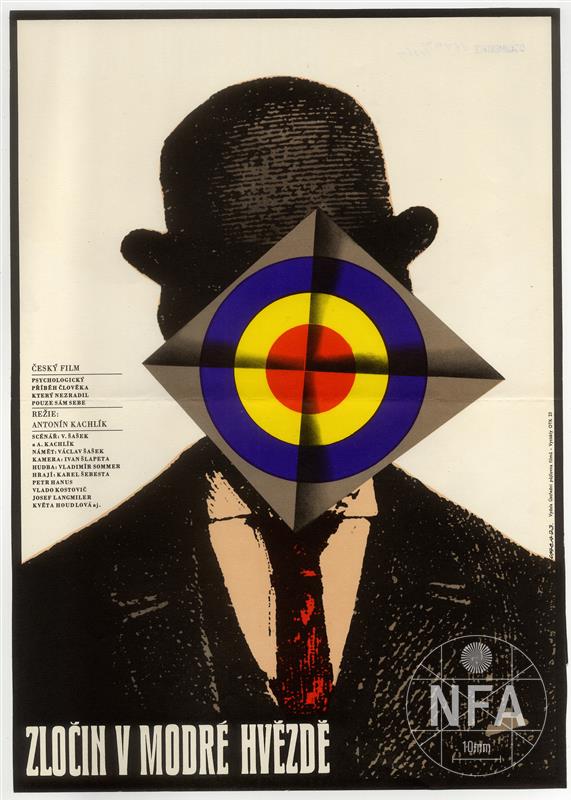 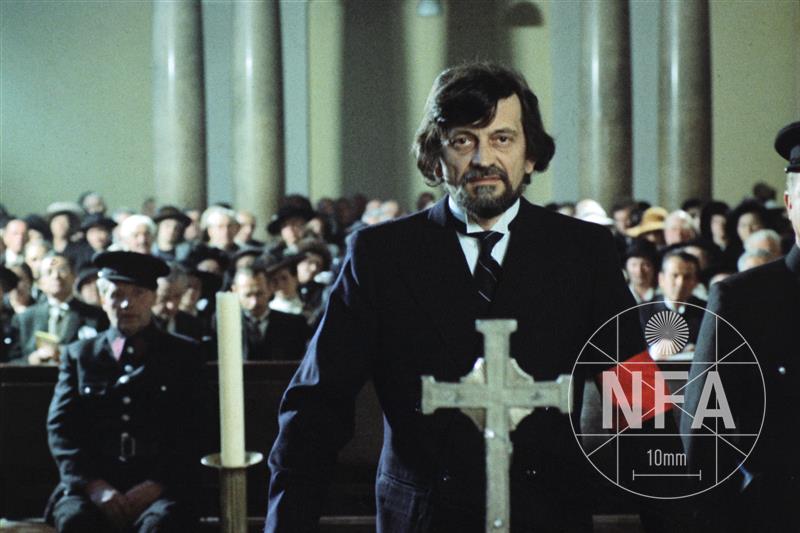 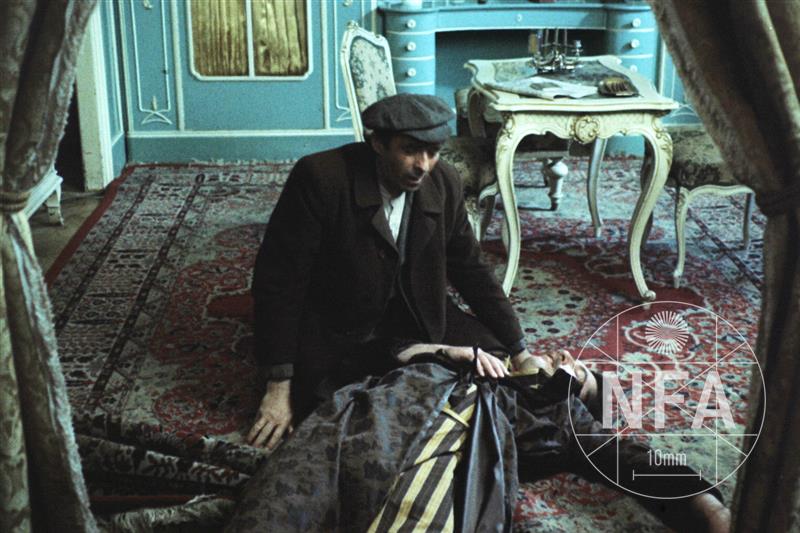 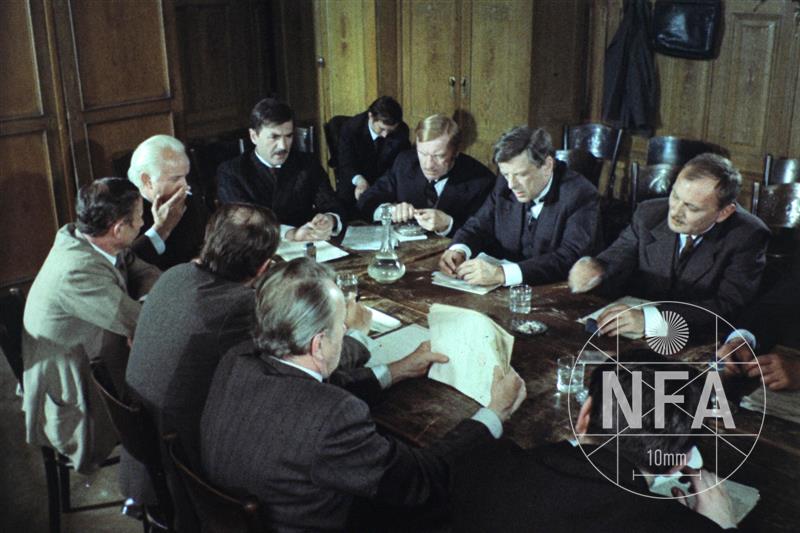