Novelist Josef Nesvadba’s science fiction works have several times been adapted for the big screen. But the book that serves as a template for Tajemství zlatého Buddhy (The Secret of the Gold Buddha) is something of an exception for the author, presenting, as it does, a crime story set during the realities of the 1890s. Directed by Dušan Klein – whose filmography underscores a penchant for the detective genre – this 1973 film tells the story of the family machinations of a wealthy factory owner in north Bohemia. That owner, Riessig, has his rich aunt declared not legally competent. But a gold Buddha statue conceals evidence that the doctors involved in the wrongful diagnosis were bribed. Meanwhile, a group of textile workers, sick of exploitation at the hands of their greedy boss, go on strike. Otakar Brousek takes the lead role as the wicked factory owner, while his unfortunate auntie is played by Blanka Waleská.

The Svahov factory owner Riessig celebrates the engagement with a sugar mill owner's daughter. Due to her dowry he broke away from madam von Waldberg. He let his old aunt baroness declared insane. A clerk of a co-operative Oul, Janata, got secretly a gold statuette of Buddha from her. It is 1871 and Krasl, a teacher, tells his pupils in Prague about the liberal times in which they are lucky to live. The workers working for Riessig work fourteen hours a day for poor wages. Their strike ends up in police shooting after which several people were wounded and shot dead. The political leader Herrmann sends Krasl to Svahov. Janata was shot dead and it seems the bullet came out by mistake during the fights. The teacher Krasl learns, contrary to neglected investigation, that Janata had been killed. The victim's daughter Albína is afraid that her lover Zeman will be accused of the crime and she rather gets in his way. Before his escape, Zeman got money from Riessig for the information about who has got the Buddha statuette. He wants to extort Riessig and Riessig lets him killed by the police. Madam von Waldberg discloses Krasl that the statuette contained documents proving that the psychiatrists having declared the rich baroness insane had been bribed. The factory owner lets Janata's house set on fire. Krasl, however, finds the statuette hidden in a beehive in the garden. He submits the found documents to Herrmann. The corruptible politician gives the only evidence, proving the factory owner's guilt, directly to Riessig. Krasl is transfered to a remote village school where he tells children about the liberal times. 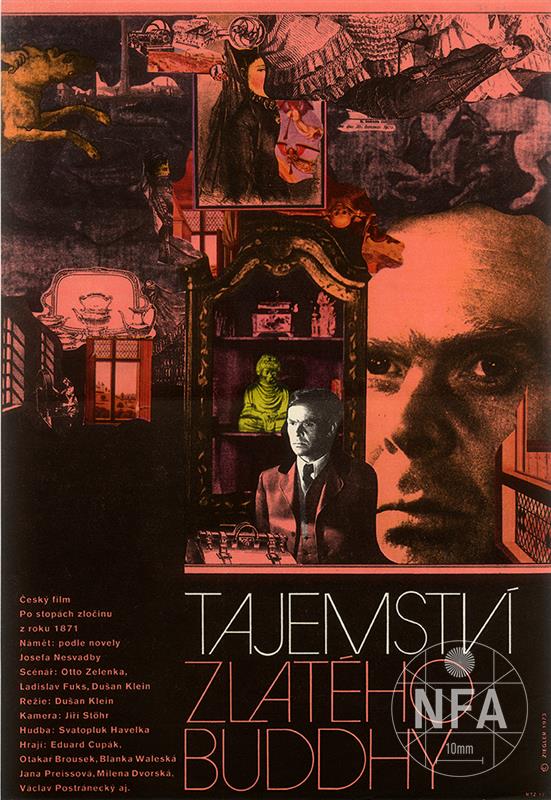 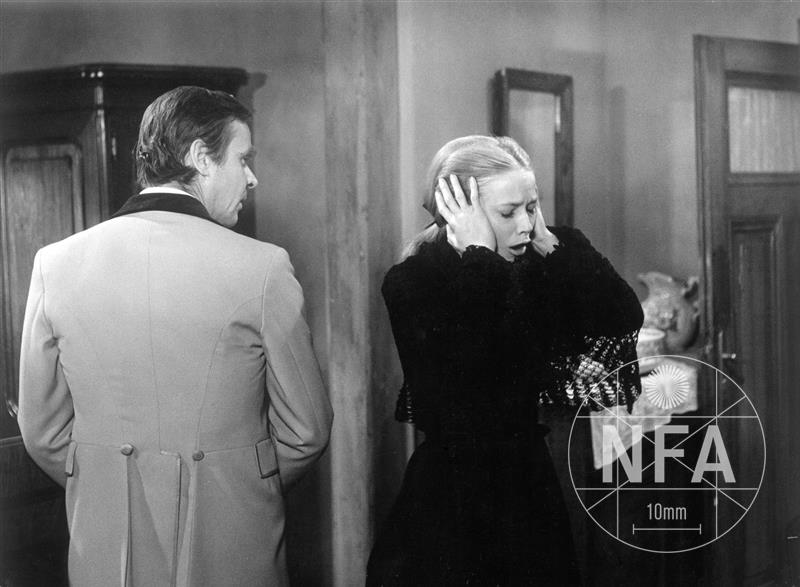 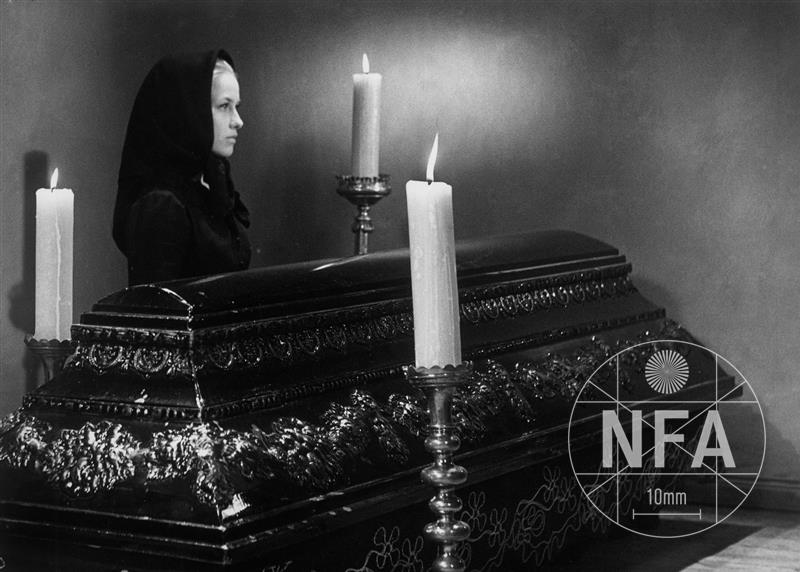 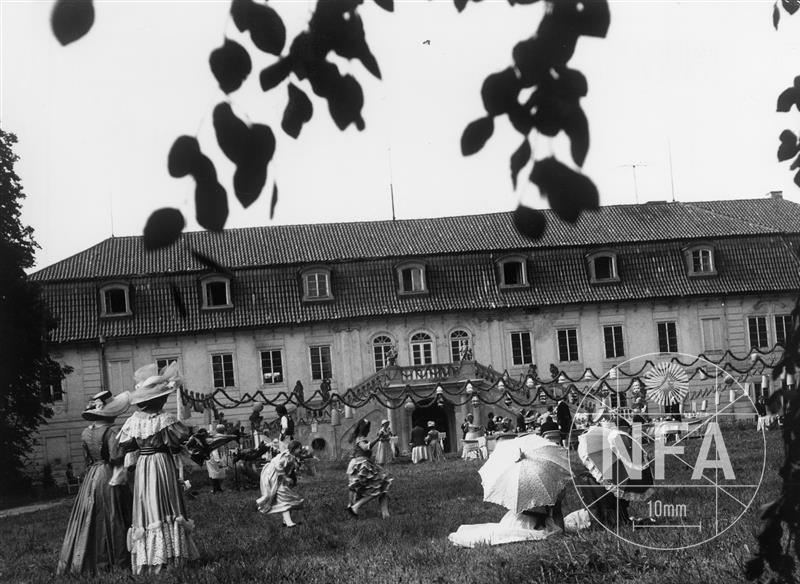