Director Dušan Klein reaffirmed his reputation as skilled maker of crime films with this 1973 feature starring Regina Rázlová. Zatykač na královnu (A Warrant Against the Queen, 1973) is inspired by an eponymous novel from author Bedřich Skočdopole. The communist regime’s official stance that crime was virtually non-existent in the socialist utopia was also reflected in the cinema output of this era. Yet Klein’s film features a surprising number of illegal activities. The title character, murder victim Dagmar Králová (her surname referencing “regal” connections), is a drug addict of questionable morals, involved with a gang of bootleg alcohol producers… Actors Vladimír Menšík, Josef Somr, Jiří Kodet star as the crooks, with comedian Jiří Lábus offering a brilliant performance as mentally retarded driver Eda. Meanwhile, the long arm of the law is represented by second lieutenant Brabec (Rudolf Jelínek) and Major Vrána (Jaroslav Moučka).

Dagmar Králová is called the Queen because of her boastful acting. One day, the police receive an anonymous denouncement informing them about her luxury way of life. The police decide to summon Králová to explain her opinion about the denouncement. Before the summons is held, there happen two murders in the city. One of the victims is a woman hitch-hiker, the other one is Králová. Investigation reveals an unfair activities by a well-organized group of fraudsters. Vaněček, general manager of the local company Chemotex, established a private alcoholic drinks producing plant, and Králová provided high quality ingredients from an Austrian citizen Albert. The group was completed by Eva Hanáčková and a mentally disabled driver Eda Pelc, who supplied stolen alcohol. The business was controlled by a hotel manager Karel Černý. When the group found out that Králová had been summoned by the police, they became nervous. Frightened to death, Černý ordered the others to destroy the supplies and he murdered Králová. The second murder was unintentionally committed by Eda Pelc. He confessed to the murder of the hitch-hiker, bringing the police to the Králová's murderer trace. The police finally disclosed even the author of the anonymous letter. It was the wife of Mr Kubát from a transport company. She was jealous of Králová, because her husband flirted with her. 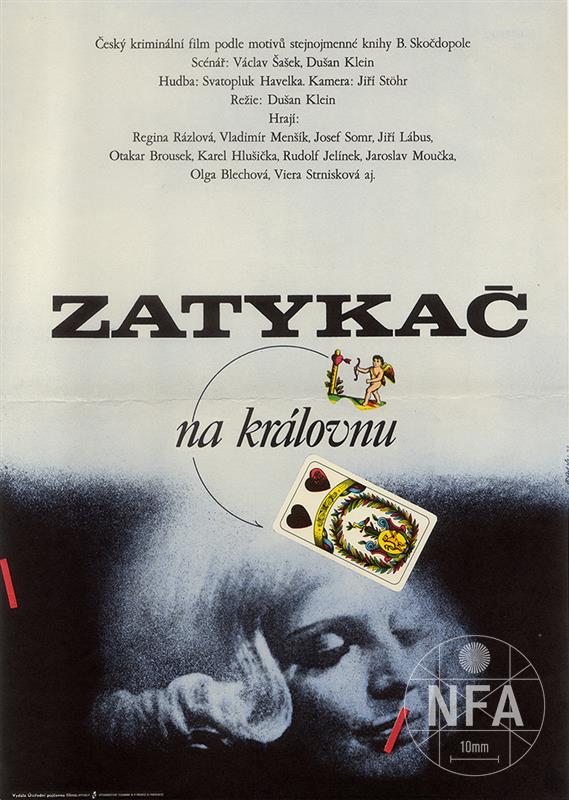 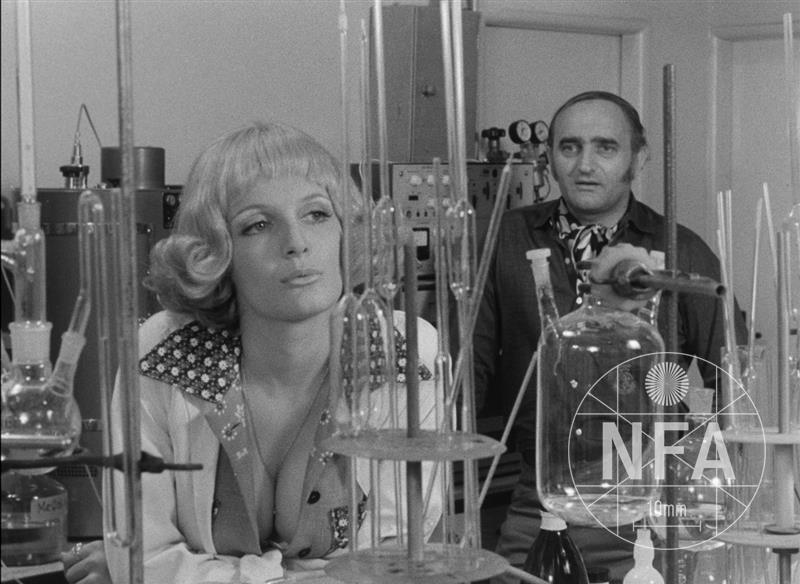 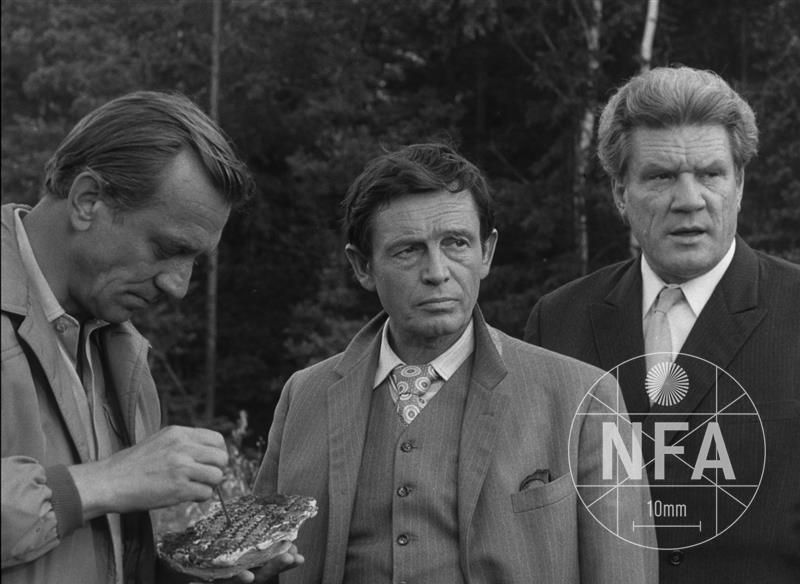 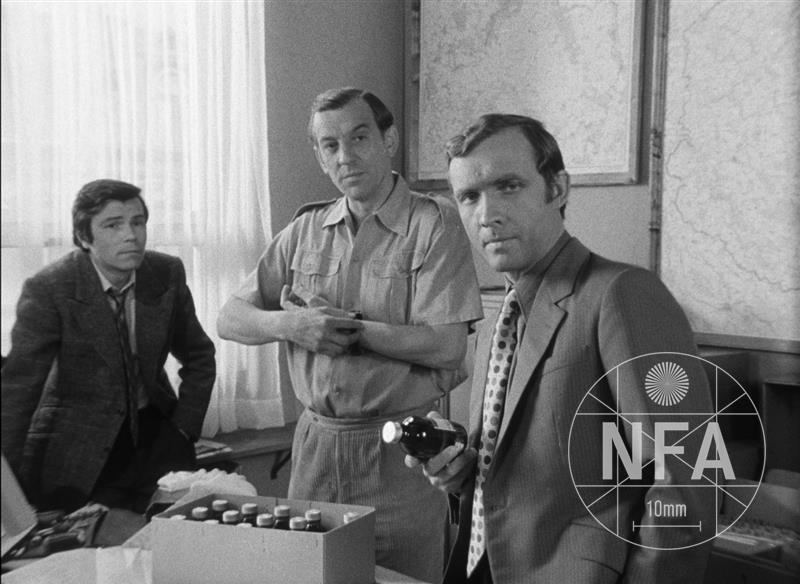