Many artists of the Czechoslovak New Wave had to publicly atone for their works of the 1960s by making films that were openly subservient to the “normalisation” ideology. Among them was Jaromil Jireš, the director of a forbidden drama based on a Milan Kundera novel, Žert (The Joke, 1968). Following his poetic tale of a young communist girl waiting for execution in a Nazi prison, …a pozdravuji vlaštovky (Greetings to the Swallows, 1972), Jireš realised the narrative film Lidé z metra (People from the Subway, 1974). Incorporating the construction of the C line of the Prague metro, he takes us into the personal stories of the three protagonists: an estranged couple is reunited through the demolition of an old house, an old labourer aids the completion of the project with an idea, and an emotionally alienated Polish worker is able to change his life when he finds an old coin. The characters are brought together during a trial run of the new metro line… The interesting casting enhances the quality of the film.

Three short stories. Prague finally sees the approval of the subway construction. Thousands of individuals took part in preparing, course and finalizing construction of subway and their lives crossed at certain points of this construction. 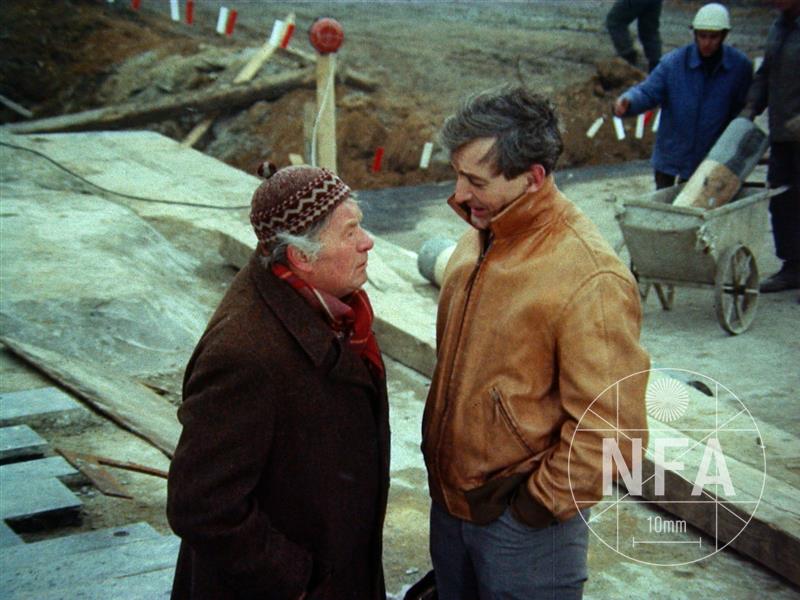 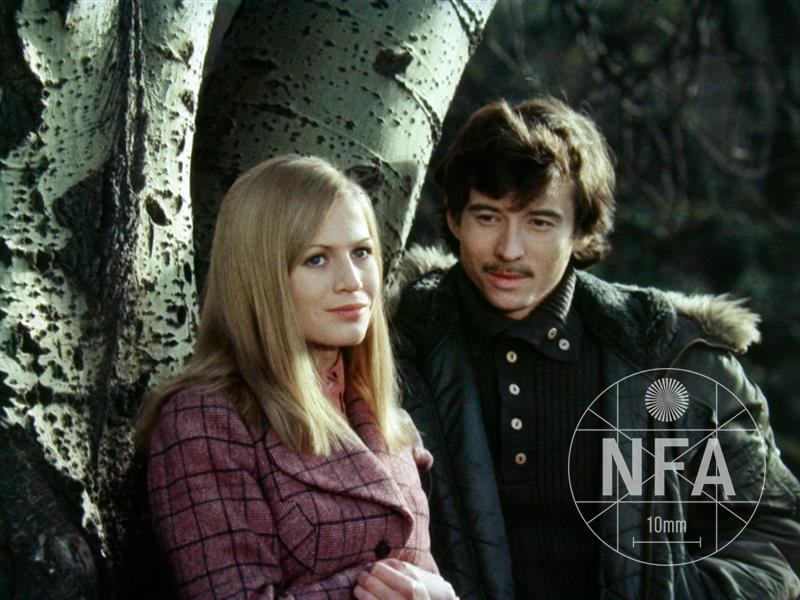 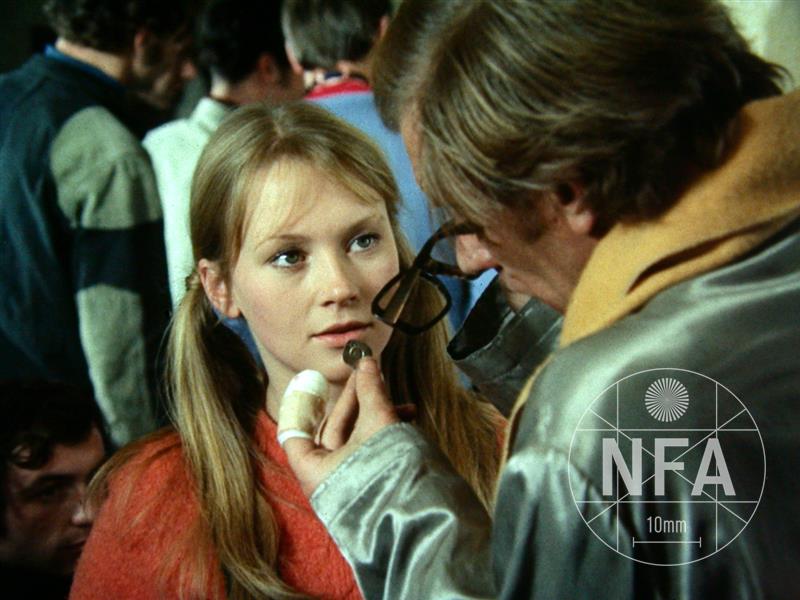