Helena Šmahelová’s novel Velké trápení (Great Torments) was first published in 1959. It then served as popular reading material for several generations of young girls. In 1974, Jiří Hanibal adapted the work for the big screen, adding to his filmography of stories dealing with the joys and woes of adolescents. The script for this psychological drama was written by blacklisted writer František Pavlíček; his work was concealed in the titles by attributing the credit to colleagues Otto and Bohumila Zelenka instead. The film tells the story of 13-year-old Jana (Renata Mašková), who finds herself in a children’s home following the divorce of her parents. Set to spend the summer holidays with her father (Eduard Cupák), disappointment beckons as he fails to provide a secure environment for the sensitive teenager. Jana sets off to find her mother instead, thinking back to her recent past. Jana Štěpánková offers a strong performance as the understanding head of the children’s home.

After their parents' divorce, the adolescent Jana stays with her father and the younger Míša leaves with the mother. Jana takes over the household chores in place of her mother. Everything is fine at first. But the father has no time for Jana and on top of all, one day he brings home his girlfriend. Jana reacts by cutting school, wandering around and getting bad grades at school. Finally, her father decides to place Jana in a children's home. Jana is greatly hurt by all this and her negative approach to everything and everybody in the children's home stems out of her despair. However, Jana starts gradually coming to terms with her involuntary stay, especially when she finds out that some children have much worse fate than she does. She is mostly touched by the fate of Lenka, who speaks of her mother with undying love unaware of the fact that her mother has given her up for adoption. Jana makes friends also with the local boys and the home nurse, whom she resented at first. Time passes quickly and suddenly, the summer holidays are here. Jana is looking forward to spending them with her father. She is waiting for him at the station, but when he appears with his girlfriend, Jana runs away. She sets off on a journey to her mother - first by train and then on foot. The journey is long and so Jana sleeps over in a haystack. In the morning she meets her sister Míša and then she sees her mother and runs to her happily.

In the introductory titles of the film Bohumila Zelenková and Otto Zelenka their names be used instead of the screenplay writer František Pavlíček, who could not be credited as the author at the time for political reasons. 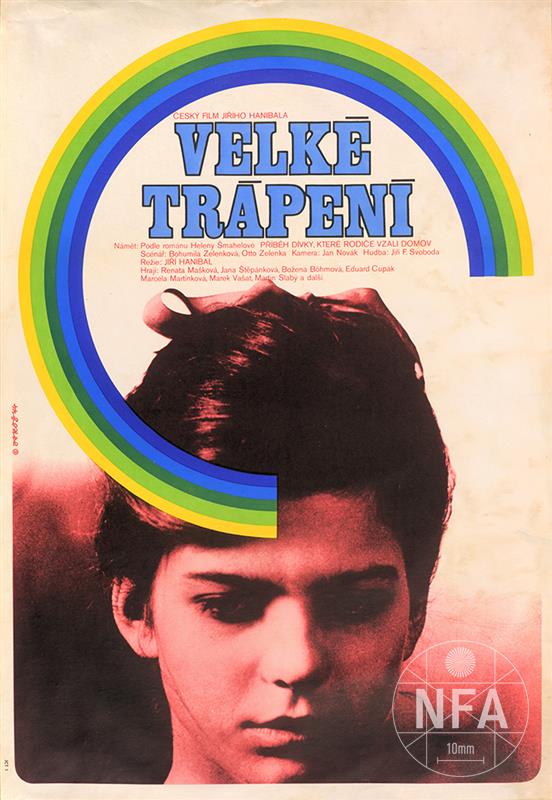 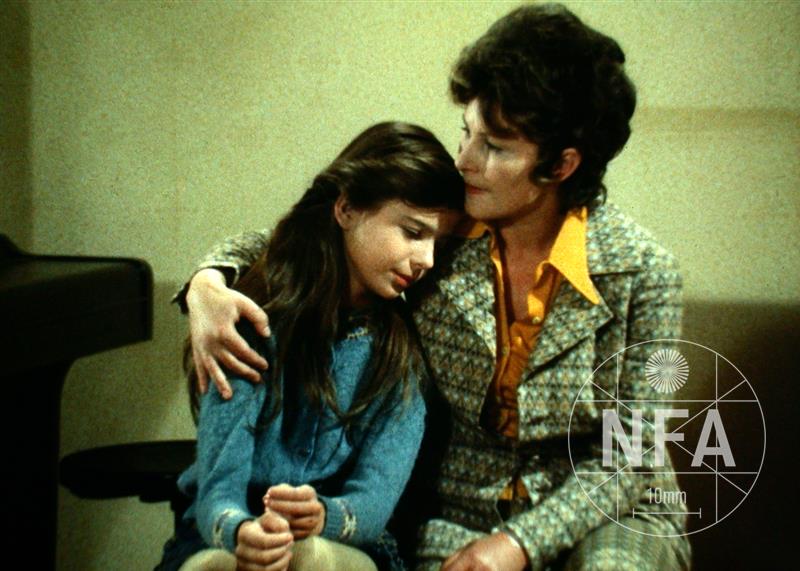 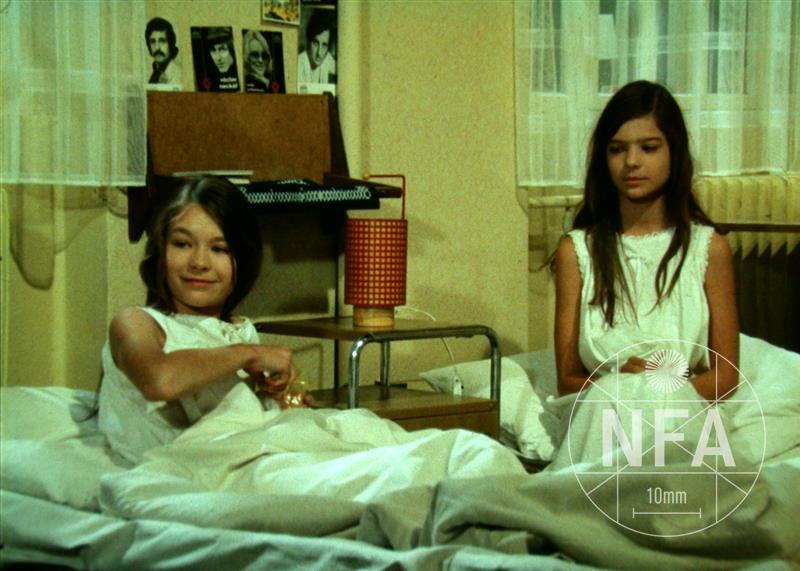 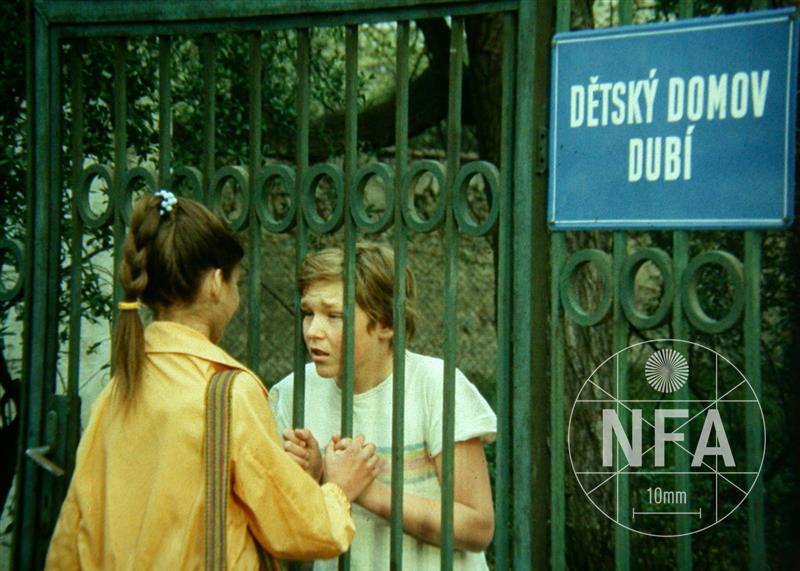