This 1975 spy drama by well-established director Vladimír Čech reflects the regime’s dream of the Czechoslovak intelligence services’ dominance over their slow-witted adversaries from the CIA and West Germany. The story’s protagonist is a communist double agent, Petr Halva, who outwardly acts as a Czech immigrant who is the deputy director of a West Berlin company, Tanass. Tanass is in fact a front for US intelligence, which was infiltrated by Halva 10 years previously when he posed as an apparently reliable agent. However, the seasoned Halva is taken by surprise when his pretended romantic feelings for the beautiful Gitta – played by Ida Rapaičová – gradually become real… Akce v Istanbulu (Operation in Action) is rather inept depictions of the sweet and decadent life on the other side of the Iron Curtain are balanced by a high-calibre cast. Radovan Lukavský performed the lead role in this film adaptation of a book by popular pro-regime author Ivan Gariš, who also penned the film’s screenplay.

Not far from Prague, a drunk driver of the car with West German front license plate comes into collision with a girl hitchhiker. The police detains the offender - the business agent Grandner. In West Berlin, in his home firm Tanass, it makes a stir. Tanass is in fact the branch office of the American secret service and Grandner was one of the agents. Nobody suspects that Peter Halva, a senior director, Czech émigré, working in the firm for ten years, is a member of the Czechoslovak espionage. The elegant man passes over the notes by mediation of an attractive intelligence woman Gitta whom he regularly meets at the night club Conchita. Their simulated love passion is gradually realized. But one of the English agents identified Gitta and the woman takes to flight through East Berlin to her homeland. Peter managed to suggest her that an operation is in preparation in Istanbul. The American agents intend to kidnap an important Czech scientist MSc. Mašita, flying on official journey to Egypt, at the inter-landing in Turkey. The Czechoslovak espionage group has not enough time to interference with it thus Halva is entirely dependent on him. He gets rid of his colleagues after he foists drugs into their hands and discloses it to the Turkish police. Then he accompanies Mašita, who is entirely unaware of anything, to the airplane. However, by this time, Halva´s real identity has been revealed and he returns to his homeland which he longed for. At the airport Gitta is awaiting him. The workers of Tanass are broken down, their firm is closed. 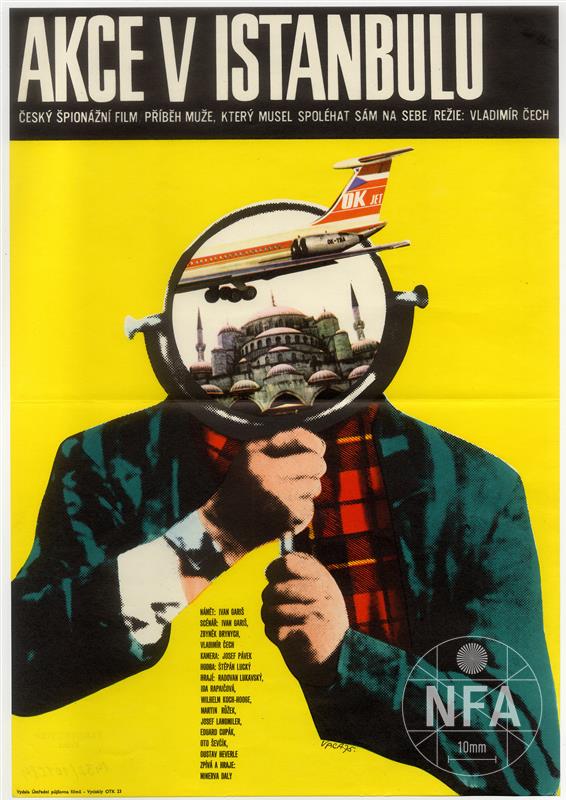 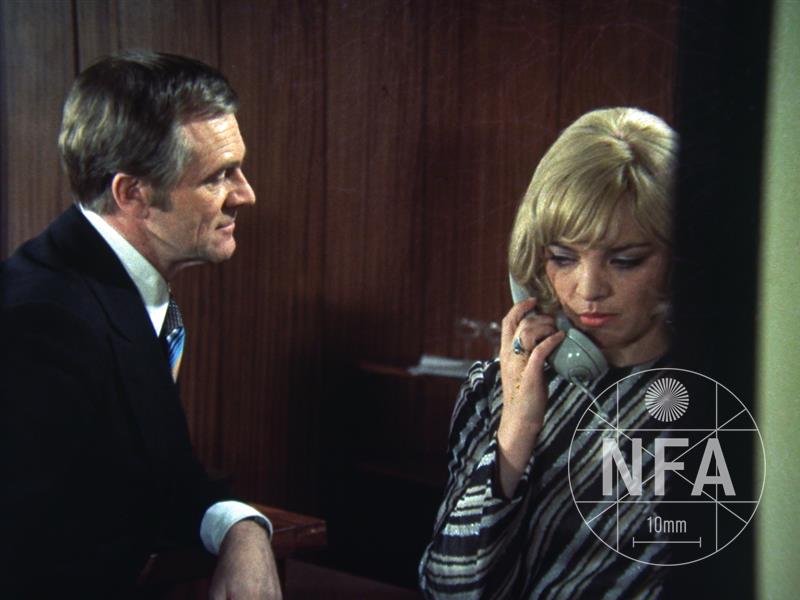 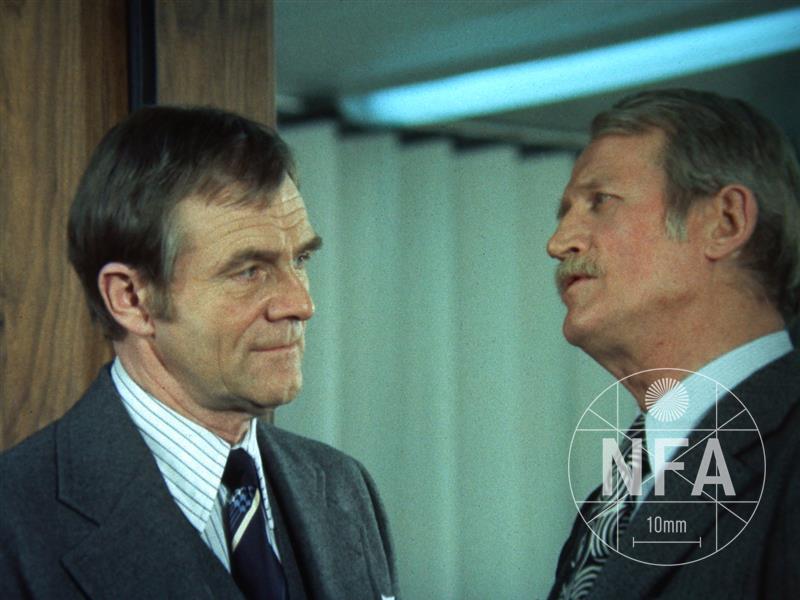 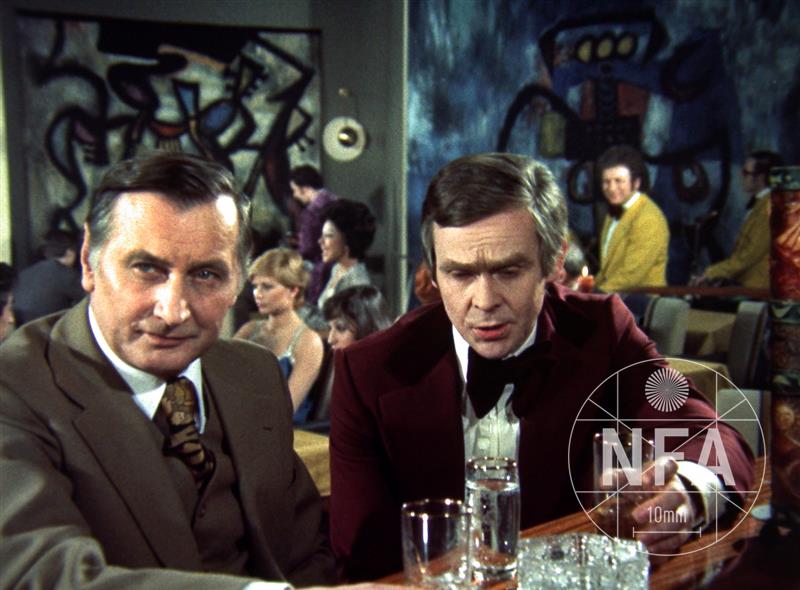