Twenty-three year-old Martin has an eagle tattooed on his chest, but his colleagues in a land improvement work party tell him they see it as a chicken. The insecure young man is certainly not the brave lad he’d like to be seen as: he’s abandoned his wife Božena with a small son and feels jealousy towards her, even though he himself lives with the salesgirl Manča. The immature Martin’s guide on the road to adulthood turns out to be the criminal Kvíčala, who comes to bolster the work group after his release from prison... This adaptation of the Slepá kolej (Blind Track) short stories by writer Miroslav Rafaj is the work of director Ivo Novák. The main role in this 1978 motion picture is played by Svatopluk Skopal. The part of Manča is taken by Jana Brejchová and Naďa Konvalinková stars as the protagonist’s wife. The colourful work gang features Radoslav Brzobohatý, Josef Bláha and Jiří Lábus.

Twenty-three-years-old Martin Holík works in soil drainage gang and shares lodgings in a trailer with the other workers. From time to time he stays over with the attractive thirty-year-old Manča, the local shop assistant. Just as the tattoo on his chest reminds the others more of a chicken than of an eagle, so Martin himself is more of an immature boy than the grown-up man that he would like to be seen as. His insecurity has been the cause of his unfounded jealousy and distrust of his wife Božena, and he has run away from their home village leaving her behind with their young son. Manča tries to blackmail him intoto a divorce by claiming she is pregnant. The confused Martin returns to his trailer. Forty-year-old Kvíčala, fresh out of prison, has joined the group. His arrival is celebrated with a feast. Kvíčala doesn't suspect that the goat he has caught and roasted belongs to Manča. His apology is not accepted very politely but to Martin's annoyance the two grow close and Martin even gets into a fight with Kvíčala only to suffer defeat. Božena arrives with Martin's father to visit him. Hnátek, who has given her a lift, is the very man that Martin is so jealous of. The visit ends in a fight, a slap, and Božena's escape. Martin regrets his behaviour and decides to return home. Kvíčala drives him to the station and the barrier of resentment between them drops on the way. Kvíčala admits that he once lost his temper so badly that he killed his wife's lover. Later, hidden in a tree, Martin looks in at the window of his home to check if Božena doesn't have a man there. Has he returned home as a grown-up man or a boy with an inferiority complex? 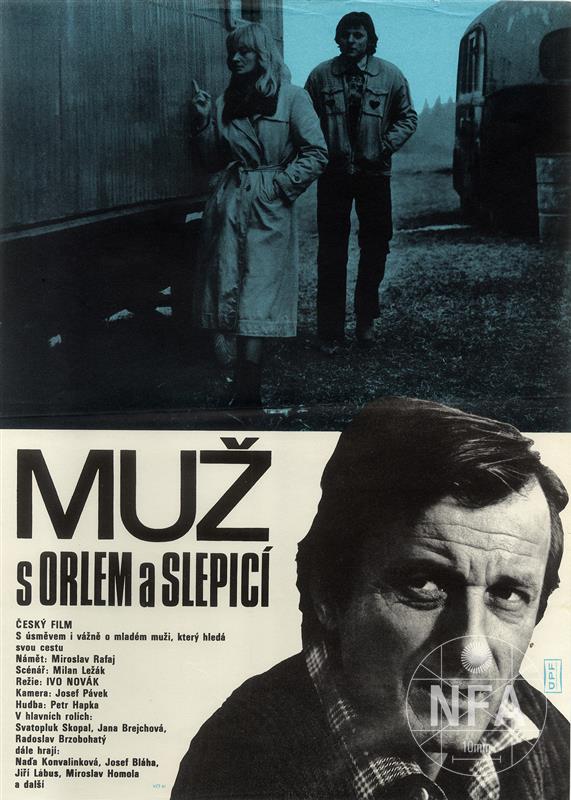 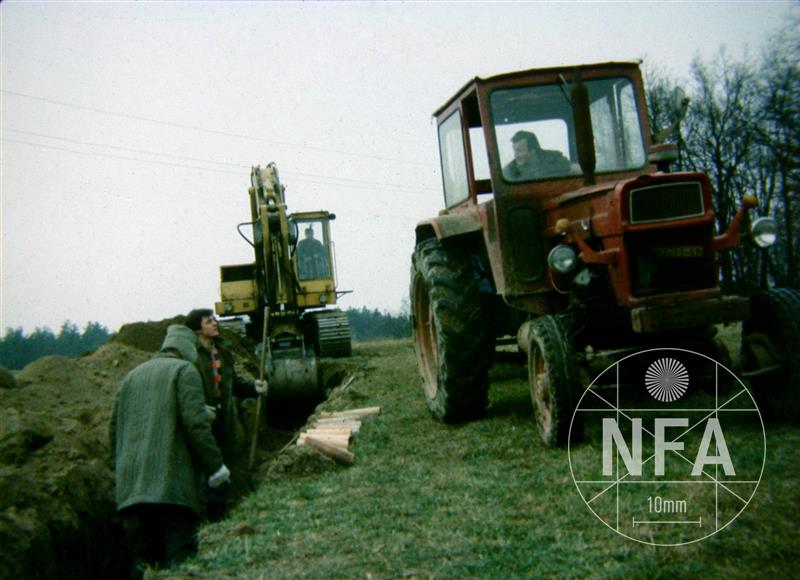 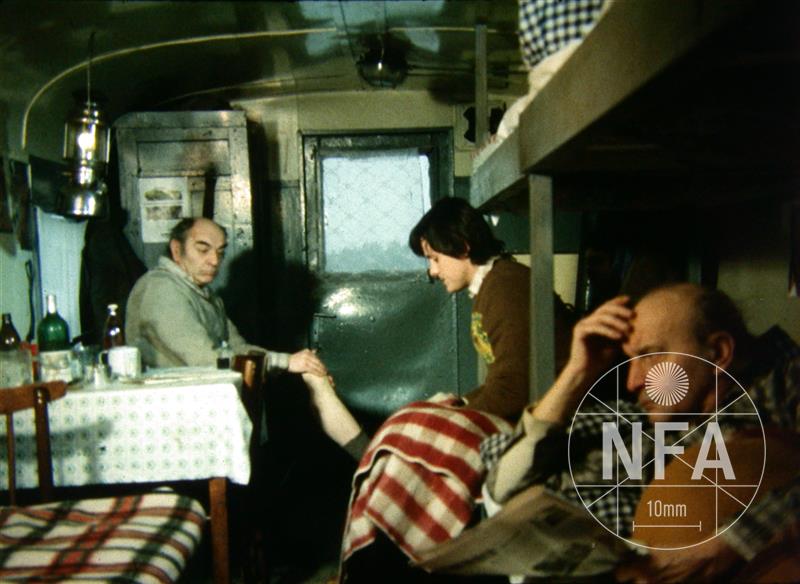 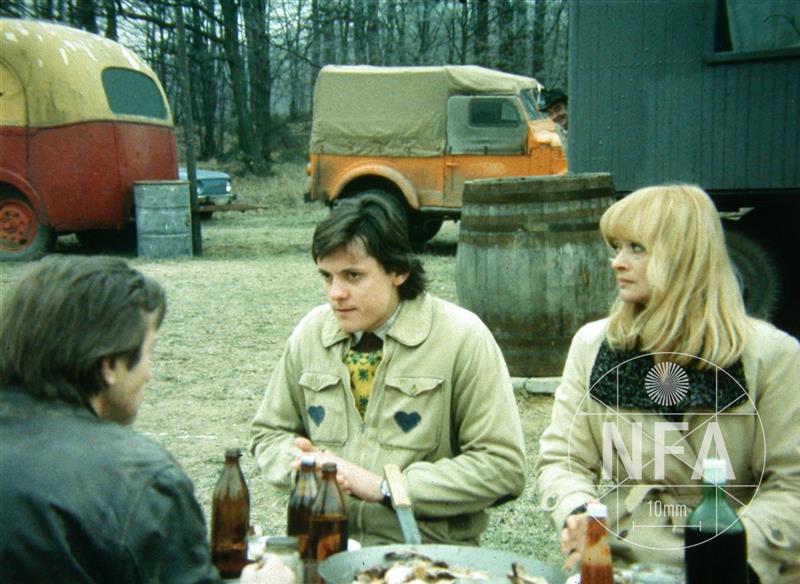