Theatre and TV director Zdeněk Míka builds on a script by highly experienced screenwriter Jaroslav Dietl. In Tchán, the first time director, aged 60 at the time, tells the story of farming cooperative employee Vavřinec, in charge of malfunctioning agricultural machinery and also a large family. Vavřinec’s youngest daughter Štěpánka wants to marry a machine technician from a neighbouring village, ignoring her father’s wish for her to study at an agricultural university. Vavřinec believes he has prevailed, but Štěpánka is about to spring a surprise… The leading parts in this popular comedy from 1977 go to Josef Bláha in the role of Vavřinec, Dagmar Veškrnová as the stubborn Štěpánka, and Svatopluk Skopal as the girl’s relentless suitor. Vlastimil Brodský excels in the role of Štěpánka’s grandfather.

Vavřinec, a maintenance manager of co-op farm machinery, controls all his large family. No one can decide anything unless he has approved of it. He is proud of his youngest daughter Štěpánka. She has just successfully passed school-leaving exams and entrance exams to the University of Agriculture. The girl meets a mechanic Tomáš from the neighbour village of Šafářova Lhota. The young people fall in love. The letter from the University informs Štěpánka has not been admitted. The father finds out at the university that his daughter has not appealed against the decision and therefore he applies instead of her and Štěpánka is admitted. When he spots her with Tomáš, everything is clear to him. To divert Štěpánka from the marriage, he invites Tomáš for a family lunch and ridicules him in front of all the family, so Tomáš runs away and gets angry with Štěpánka, too. He makes up with her as late as before she leaves for her studies. Soon they get secretly married. Vavřinec gradually realizes what wiles are waiting for his daughter in Prague. When he visits her in a student hostel, he can see his fears have come true. After all he decides to match his daughter with Tomáš, as he is not a stranger, for the least. He invites the boy for lunch but finds out his daughter is not alone in her room. After lots of ravel he puts the young pair finally together and arranges a big wedding. A letter brought by a post-woman to Štěpánka, however, discloses, Štěpánka is married and has Tomáš's surname. Not to waste the great preparations for the wedding, Vavřinec organizes a golden wedding celebration for his father-in-law. 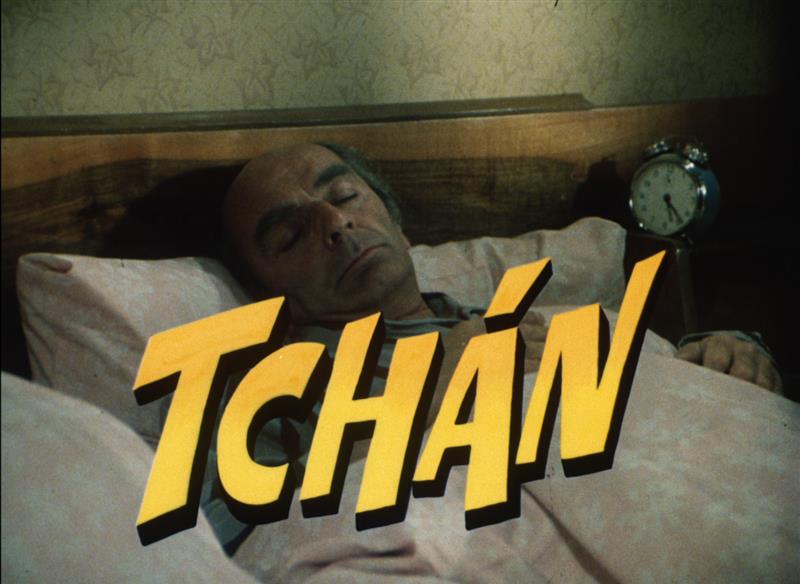 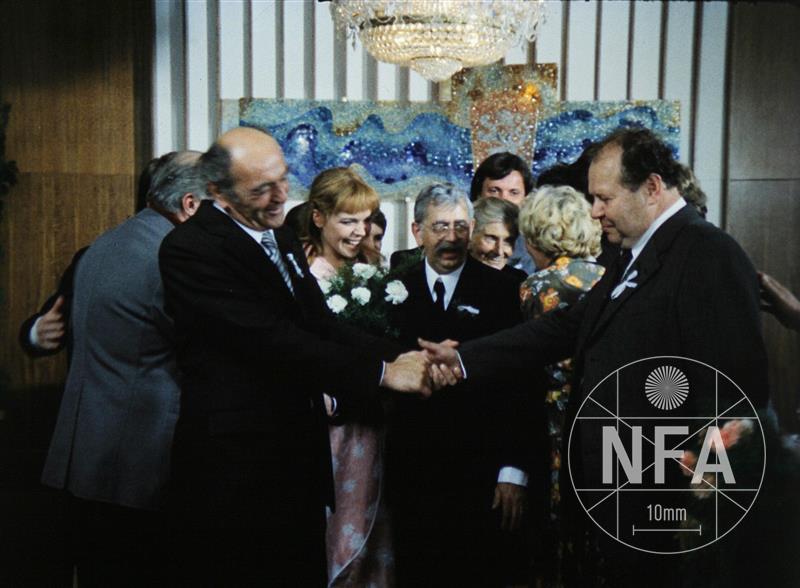 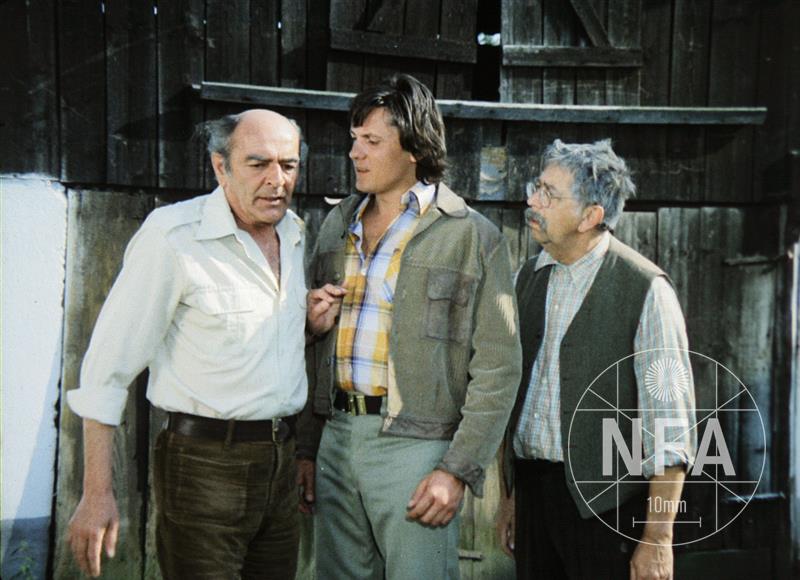 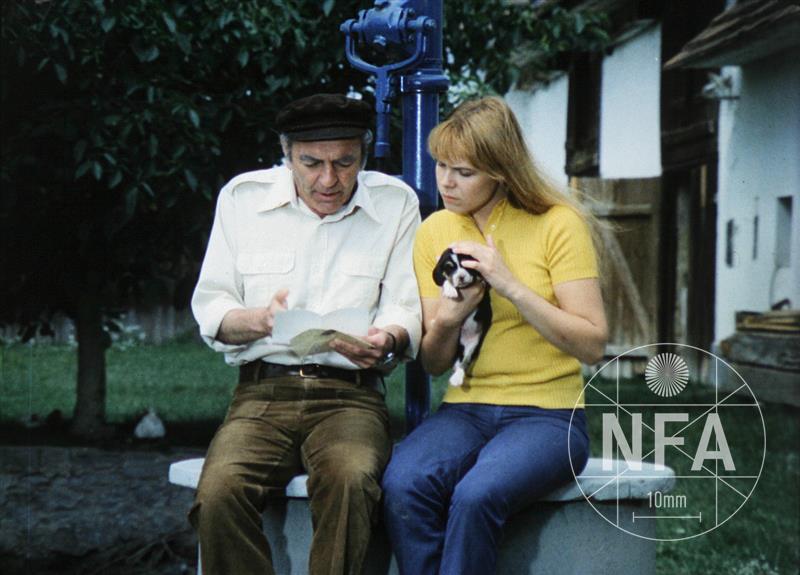