Hynek Bočan’s satirical comedy in 1980 provided the popular actor Vladimír Menšík with a superb acting opportunity. Menšík plays an energetic father, Mr Franc, whose efforts to secure his daughters’ future lead to him tyrannising the entire family. The film, shot according to Antonín Přidal’s screenplay and notable for its overlapping mix of comedy and satire, follows Mr Franc as he decides to build a villa no matter what the cost. His wife, daughters Olina and Jiřina and their boyfriends are given jobs on the construction site by the father. Naturally, under pressure from the self-appointed intruder in their lives, the young people change their ideas about a shared life. These become far removed from the original amorous plans... For this humorous portrait of the dominant head of a family forcing his outlook on the lives of others, Veronika Freimanová and Marta Malá were cast as the daughters. The sisters’ suitors are played by Václav Vydra and Ivan Vyskočil.

The Francs with their daughters Olina and Jiřina are building a villa in the village of Rezkovice. Father Franc doesn't allow himself a minute's respire and restlessly forces to work his wife, both daughters and Zdeněk, Jiřina's suitor. Zdeněk does not protest against it and, in addition, he is skilful. On the contrary, Olina's boyfriend Libor is worse at work. He studies at the Technical College and he does not succeed much in grasping the building handicraft. Franc, proud of his pursuits, decides that he will arrange the wedding for both daughters and then hand them over the key of the villa in which both pairs have luxuriously furnished flats. The girls do not like that their father decide their lives but in the end, they give up. In the day of a wedding Libor is frightened of the wedding and does not leave for Rezkovice. It is true, he is poor and does not bring to the marriage anything. In Rezkovice Franc endeavours to save face in front of the guests. He claims that Libor had to leave for an ill father. But his lie is soon disclosed. Libor's father has driven to his son a new car as a wedding present. When he gets to know a situation he sets out to look for his son. He finds him in a flat of his ex-wife and persuades him that he is now an equivalent bridegroom. Jiřina marries Zdeněk for she is with child. However, Olina runs away from home and does not want to return because Libor started behaving as Franc. Jiřina and Zdeněk move into the villa. Zdeněk does not want to work any more, he has toiled at it quite enough. The Francs start to suspect there is something wrong. 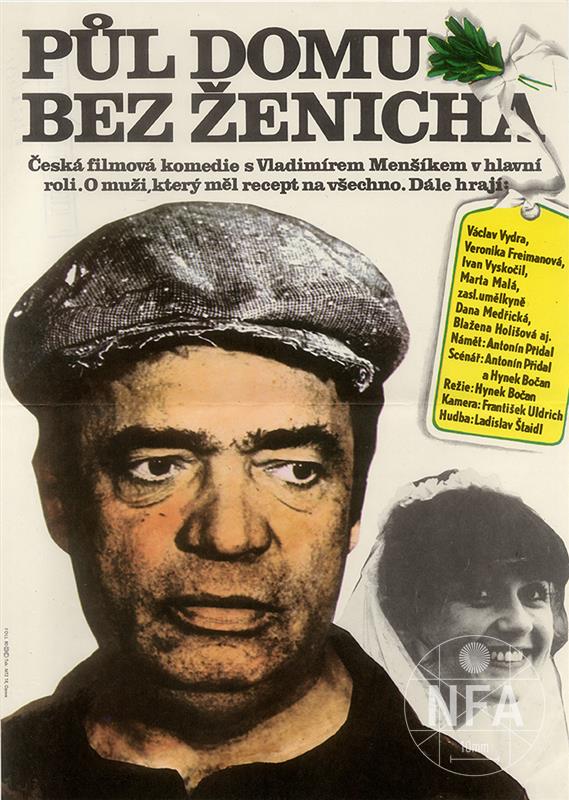 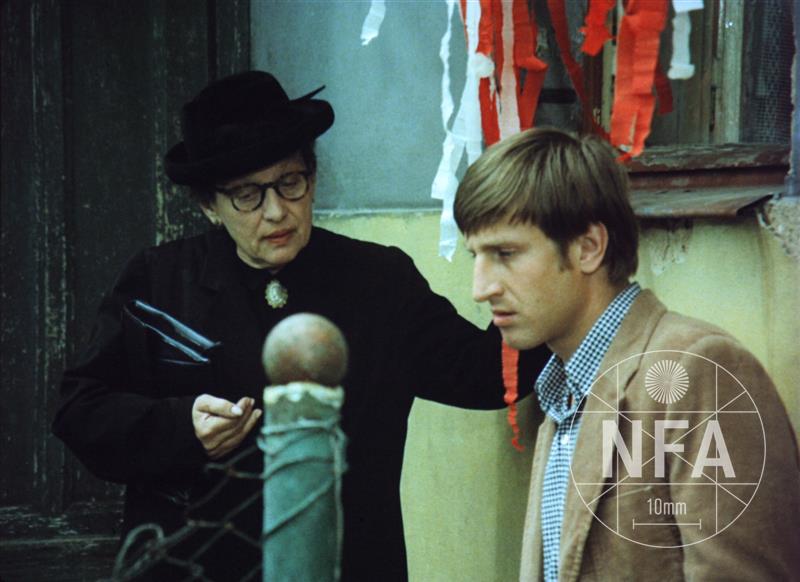 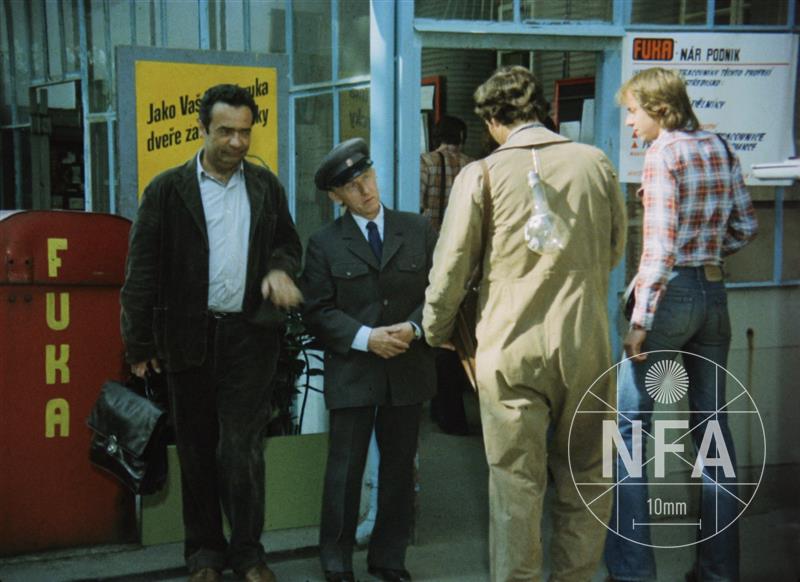 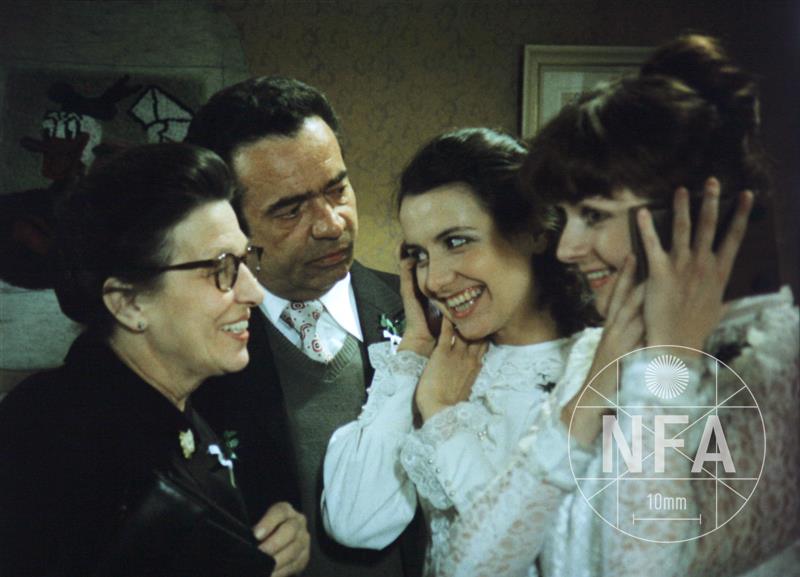