Intelligent movies about youth, which were critically aware of the socialist reality, were a strong suit of director Jiří Smyczek in the 1980s. Following his 1979 debut Housata (Goslings), set in a girls’ college boardinghouse, Smyczek focused on boys in his tragicomedies Jen si tak trochu písknout (Just to Whistle a Bit, 1980) and Jako zajíci (Like Rabbits, 1981). Both films present an outwardly relaxed “summery” atmosphere. In Like Rabbits, sensitive adolescent Petr (Štěpán Kment) is a new arrival at a holiday village by Slapy reservoir. There, he gets to know a local bunch of lads and makes friends with the most sympathetic boy, the maverick Michal (Michal Dlouhý). Michal wagers with his father that he could survive for a week in the woods without any help from anybody. Just as occurs with adults, the youngsters begin to change under the strain of various pressures. Their co-existence together over the holidays becomes a discreet reflection of an intolerant society.

The Duek family are constructing a cottage in the weekend settlement on the bank of the dam. In the meantime, their son Petr tries to make friends with local boys. But he does not like the games of the gang, especially when they destroy a shelter of Michal Souček. Michal bet an air gun with his father that he would survive for a week without any help from others. Petr likes Michal and, therefore, he often sets off to the wood to see him. Duek refuses to intervene for the wiring system, and the cottage owners begin to do nasty things to him. Owners of the houseboats on the dam are leaving. The authorities ordered them to leave the dam. This order is also valid for Michal's father. The cottagers continue in their bad behaviour against Duek. His building permit is taken away. Michal's stay in the wood is soon to be over. Petr wants to help the exhausted boy, but he resists. But when it starts raining, he uses a piece of linoleum he had gotten from Petr as a protection. Mr. Souček throws a party to celebrate the end of the bet. But Michal refuses the air gun and admits that Petr helped him. Souček could buy a cottage in the settlement, but Michal is against it. He does not want to be snobbish. Petr is sad that his friend will leave. But one more disappointment is to come. His father falls into line: in the evening lights turn on in the cottage settlement and the cottagers celebrate. Michal leaves with his father in a canoe and the greedy cottagers soon take their deserted houseboat apart. 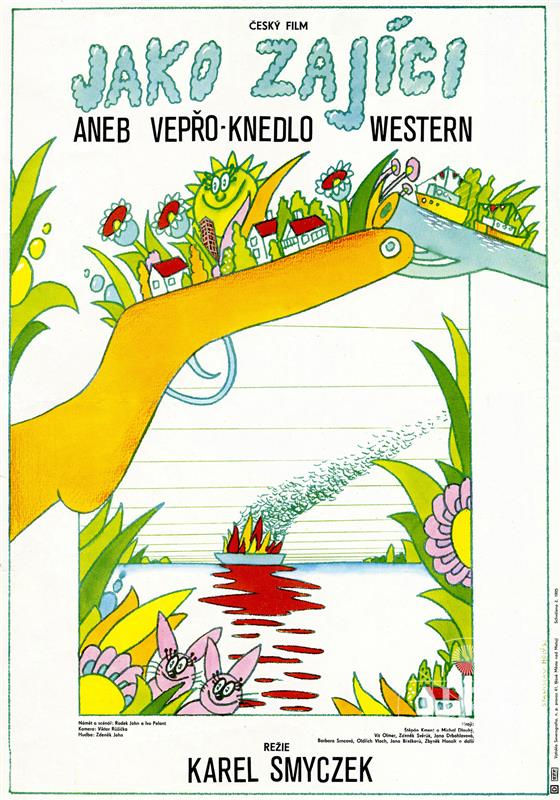 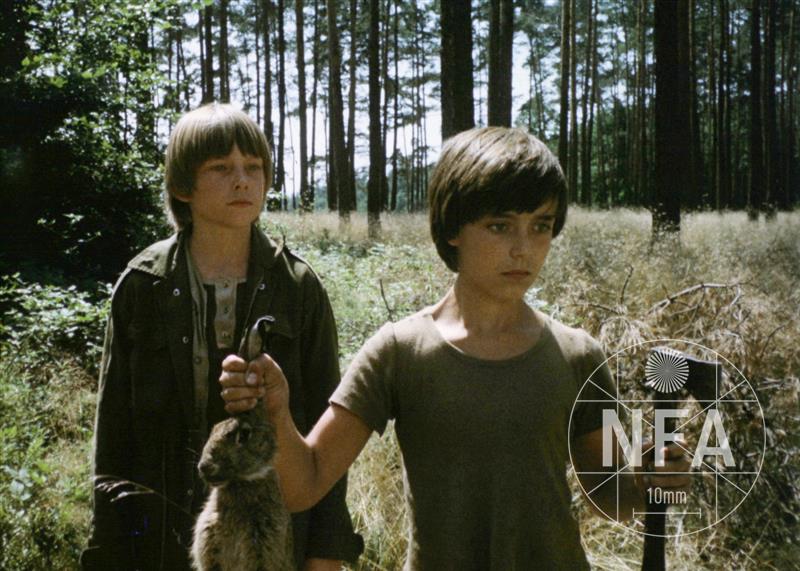 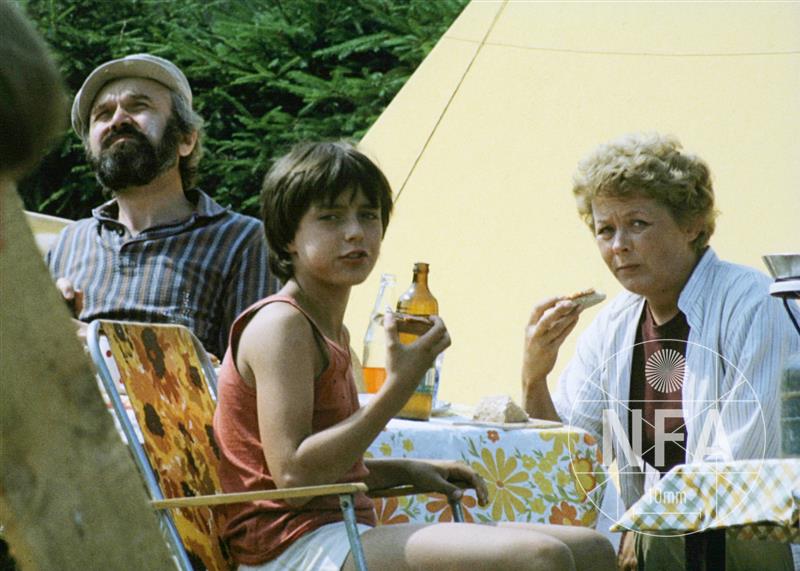 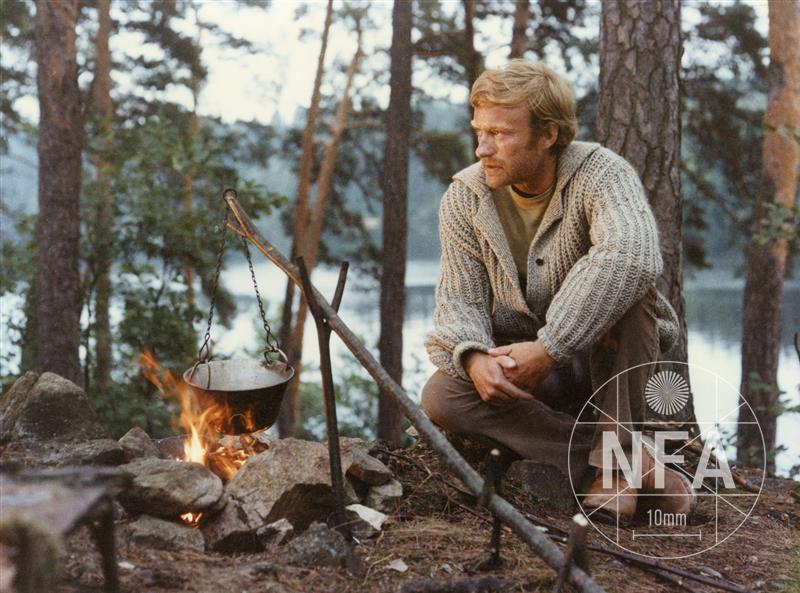