The story of several boys and girls from the Nazi-liquidated village of Lidice who were selected to be Germanised. Inspired by Eduard Pergner’s novel Děti s cedulkou (Children with a Tag, 1982), this 1984 drama from director Antonín Moskalyk strongly borrows from the book. The film tells the story of young Emilka (Miroslava Součková), who thanks to her Aryan appearance is adopted by the German commander of the fictional Kukucka concentration camp (played by noted Soviet actor Oleg Tabakov). In order to save her life, the young girl must, outwardly at least, be seen to adjust to her new life. The story was adapted for the silver screen by the writer Vladimír Körner, who also focused on World War II in other films including Adelheid (Adelheid, 1969), Cukrová bouda (The Little Sugar House, 1980), Zánik samoty Berhof (The Downfall of the Secluded Berghof, 1983) and Pramen života (The Spring of Life, 2000). The latter of these films, directed by Milan Cieslar, tells a story very similar to that told in Kukačka v temném lese (Cuckoo in the Dark Forest). Similarly, Moskalyk was examining Holocaust themes as far back as the 1960s with TV movie Modlitba pro Kateřinu Horowitzovou (A Prayer for Kateřina Horowitz, 1965) and Dita Saxová (Dita Saxová, 1967) – both of these are adaptations of works by Jewish writer Arnošt Lustig.

During the German occupation, Nazis shoot the father of thirteen year old Emilka Fejfarová. Before her mother is arrested, she manages to put her earrings in Emilka's hand. In the institute for research of the Aryan race in Lodz, the fair-haired, blue-eyed Emilka is chosen for a re-education course and is suitable for adoption. After several months, children from a children's home play a fairy tale, About the Snowhite, for people interested in adoption. Otto Kukuck, the commander of the concentration camp in the Baltic, chose Emilka beforehand, according to a photograph. The girl's sadness comes across as Nordic chill and the SS officer is proud of his future daughter. He stopped his Mercedes at a sand dune on the way. Emilka is enchanted by the sea. Soon it comes out that it was mainly Kukuck who wanted a child. His wife, Frída, a strict Lutheran in a wheel chair, does not show much feeling and she takes her mother's earrings away. At school, Emilka is bullied and even physically attacked. She comes home late, dirty and with a torn dress. She has to admit the reason and Kukuck promises her that he will make an end to it. He intervenes harshly. From then Emilka walks home from school with a strong wolf-dog and her schoolmates avoid her. The girl secretly sends a letter to Bohemia, where she asks about her mother's fate. After a Christmas Eve dinner, the Kukucks listen to the radio. The gloomy Wagner music signals their Polish maid, Wanda, that Germans are losing at Stalingrad. Wanda, Emilka's only close person in the house, disappears to a concentration camp because there came a letter to her name from Bohemia. Frída threatens Emilka with the same fate. The girl does not react purposely during an air-raid to Frída's calling who wants to bring her to a shelter. The scared woman gets a stroke and, consequently, she cannot speak. The girl runs to Kukuck and she is shocked when she sees her kind "father" Kukuck shooting prisoners as to a target. In the classroom, children maltreat a weaker schoolmate. On purpose, Emilka makes her clothes dirty and tears them apart, and she stops the chicanery, otherwise she would complain to her father. The mother of Fredy, who was pointed out by the girl as the guilty boy, comes to plead for her son. She agrees that she will wash and sew up everything. Kukuck gives her the too dirty linen of his paralyzed wife, and on top of it he rapes the woman. The war is over, the front is getting near. Kukuck decides to go away and change his identity. He leaves Frída with a full pantry, but he takes Emilka and valuables with him. In the reception camp he tells the allied commission he is a former prisoner. His statement seems to be true and Kukuck gets permission to go to the Western zone. Emilka uses his absence, takes her earrings from a jewellery box and runs away. An accordionist steals the left alone rucksack and, on the bottom, finds a picture of Kukuck in the SS uniform. After Kukuck's return from the commission, a silent crowd is awaiting him with a rope. When he does not hang himself, people catch and kill him. After the liberation, Emilka meets her mother, who is lying in hospital. 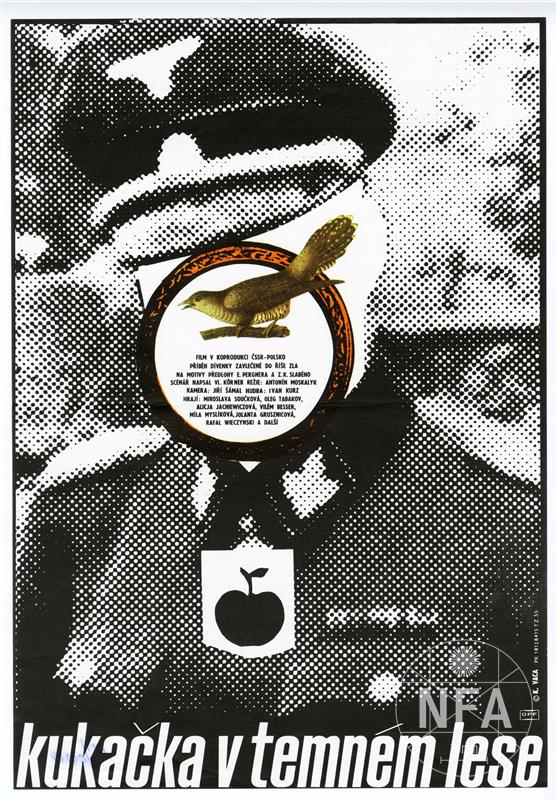 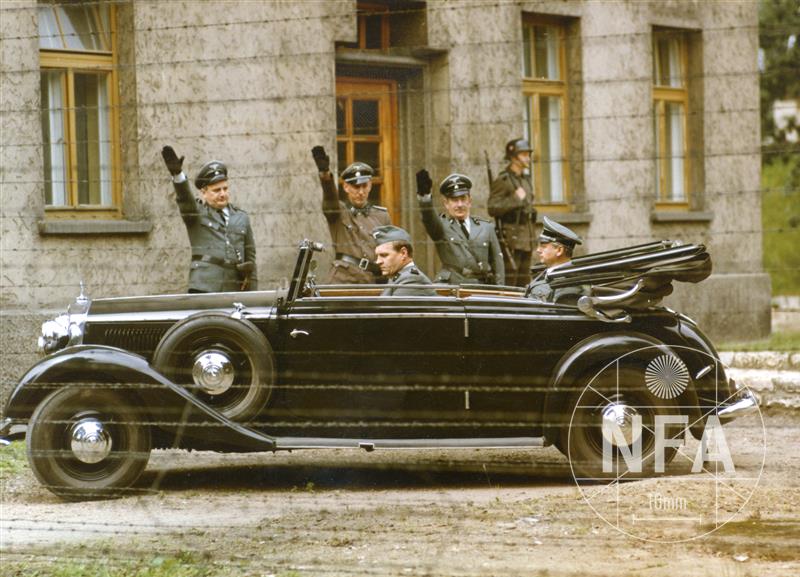 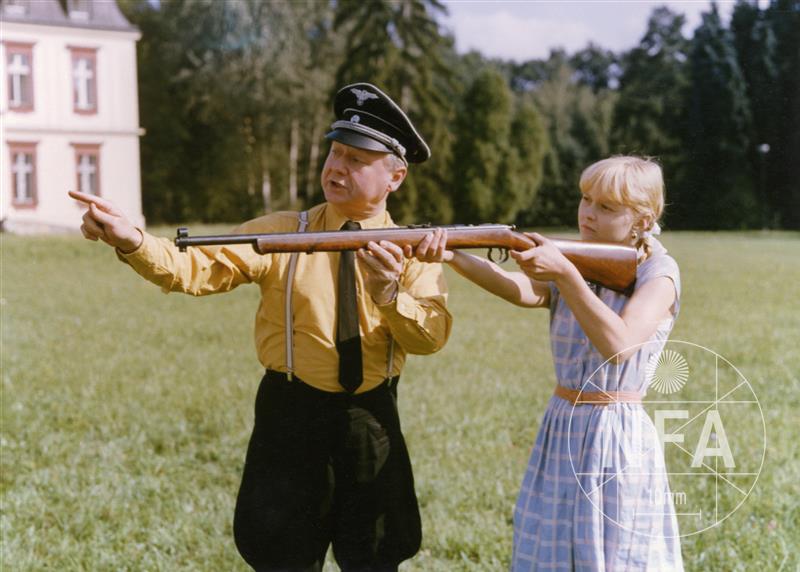 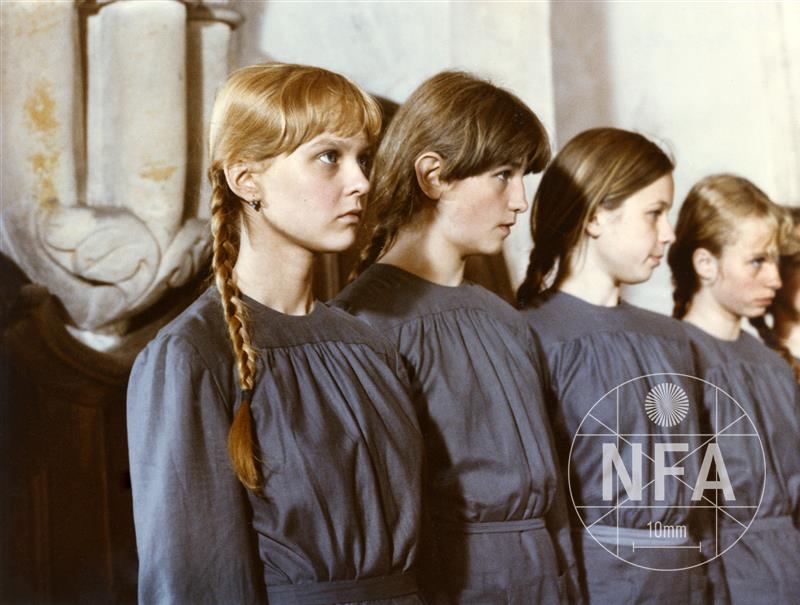